The company said it would continue to manage costs aggressively, including possibly laying off more employees in the coming months. It laid off about 10 percent of its workforce earlier this year. The company has about 1,850 employees.

“We will continue to take the necessary actions to effectively manage costs, including head count reductions, to ensure that we meet our earnings goals,” said Stephen Collins, DoubleClick's chief financial officer.

DoubleClick said its List Services division for e-mail has 32 million names under management. It also said it delivered more than 2 billion e-mails for more than 250 clients in the quarter. 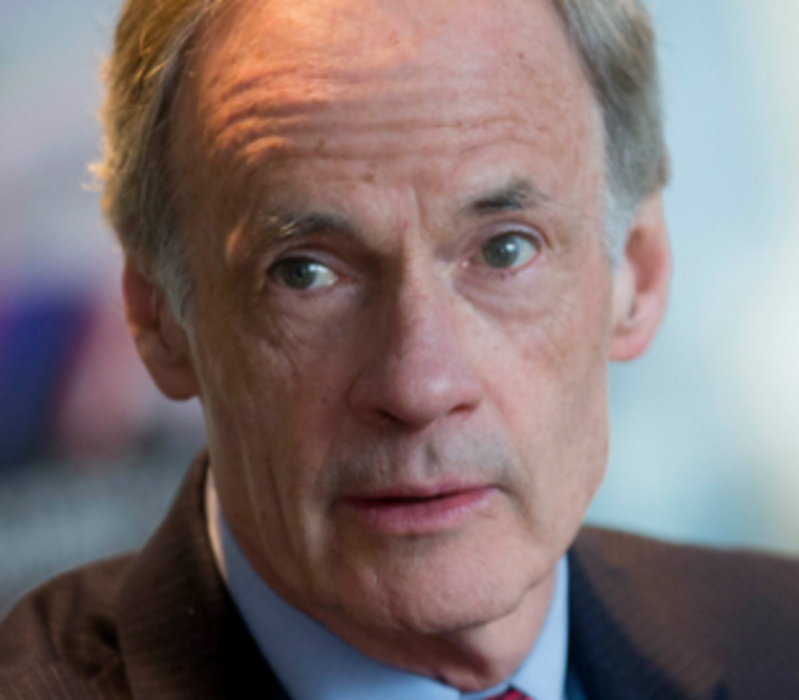 URBANSKI:  Hello, everyone, and welcome to DC Direct, where we talk to movers and shakers in Washington about…

The U.S. Postal Service said yesterday that it will sell the historic James A. Farley Post Office building…