DoubleClick is neither confirming nor denying rumors still circulating in the e-mail industry that it plans to close the Louisville, CO, office of recently acquired e-mail solutions provider MessageMedia. But a recent statement from the company suggests the rumor mill may not be too far off base.

When asked for an interview on the subject, DoubleClick executives declined, but spokeswoman Jennifer Blum offered the following statement: “We have a number of technical centers, and we are currently evaluating where it makes sense for them to be.”

DoubleClick Inc. said in June that it would acquire permission-based e-mail services provider MessageMedia Inc. for $41 million in stock. But when DoubleClick announced Jan. 18 that it had completed its acquisition, the deal was valued at $12.51 million.

It was immediately rumored that a main reason DoubleClick bought MessageMedia was for its UnityMail software.

“That's the one thing MessageMedia had that DoubleClick didn't,” said an executive from a competing e-mail firm who requested anonymity. “So it wouldn't surprise me at all if they shut down the [former MessageMedia] Colorado office.”

MessageMedia also has an office with fewer than 49 people in Huntsville, AL, where UnityMail's original developer, Revnet Systems, was located. DoubleClick is also not commenting on the future of that office. However, Blum indicated the company is committed to a software solution.

Since DoubleClick already had Toronto-based e-mail messaging services provider FloNetwork Inc. before the MessageMedia acquisition, industry observers speculate that DoubleClick is left with more service facilities than it needs.

Also, DoubleClick's Abacus division's offices are nearby, so consolidation of the two offices would make sense from a real estate standpoint.

But MessageMedia reportedly had consulting strengths that DoubleClick lacked even with FloNetwork.

What this means for former MessageMedia employees in Colorado is unclear.

When DoubleClick acquired it, MessageMedia had 174 employees in Alabama and Colorado. DoubleClick has not announced any layoffs at the firm, but a source inside the Colorado office put the total number of employees at less than 100.

In other news, a report from Morgan Stanley last week said that its analysts have decided that DoubleClick is no longer a media company.

“We believe that DoubleClick should no longer be considered an Internet media stock,” Michael Russell, an analyst at Morgan Stanley, wrote in the report. “Its media business has not been a significant valuation driver for some time (and we have excluded it from our valuation analysis). While we put DoubleClick into our marketing services group along with Acxiom, Catalina and Valassis, we understand that DoubleClick's management also views itself as a type of technology company, similar to Macromedia, Inktomi, Ariba and Vignette.”

If any doubts remained that merger and acquisition mania has hit the retail sector, last week's events should… 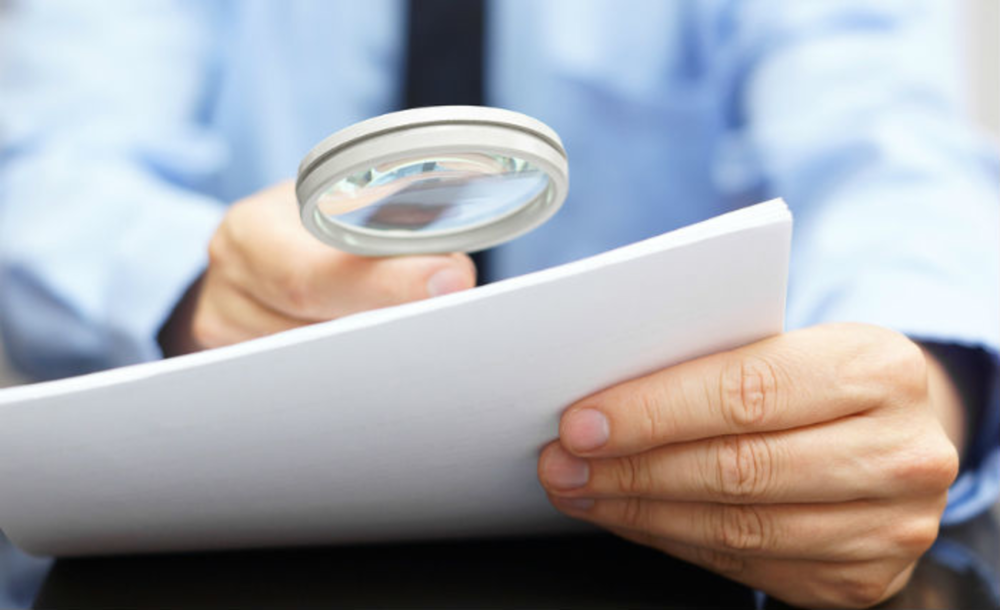 Is Second-Party Data Worth a Second Look?

Second-party data is nothing more than somebody else’s first-party data. It’s been popular as long as direct mailers…

How to Avoid Failure in Your Fulfillment Center

Is your fulfillment center stable? If you are not sure, you should find out. The dot-comedy of errors…