DoubleClick Inc., New York, is expected today to debut DoubleClick eMail, an assortment of five programs that seek to marry the Internet ad firm's targeting capabilities with the e-mail list services that both it and prospective acquisition NetCreations have developed.

Though DoubleClick debuted some of these services as far back as January and has been expanding them all year, it is no coincidence that the rollout of the entire suite comes two weeks after the company revealed its plans to purchase NetCreations and to integrate its 15 million-name e-mail database into the DoubleClick stable.

“Internally, we certainly feel like [the NetCreations deal] makes us the player in the e-mail space,” said Andy Jacobson, vice president and general manager for e-mail services at DoubleClick. Jacobson, along with Court Cunningham, DoubleClick's vice president and general manager of DARTmail technology, heads up the new e-mail initiatives, replacing Eli Chalfin, who left the company in August.

Both Jacobson and Cunningham said DoubleClick's e-mail business has picked up momentum since the NetCreations announcement. In the past two weeks, DoubleClick's e-mail groups have signed up eight new clients and have nearly doubled its database of opt-in e-mail names to 15 million from 8 million.

If the NetCreations acquisition goes through as expected, DoubleClick would control an e-mail database of 30 million names with about a 50-50 split among double- and single-opt-in members. Double opt-in refers to the e-mail address gathering process under which registrants to an e-mail list must respond to a confirmation e-mail to verify that they signed up. Proponents say it is a foolproof way to help Net users avoid getting put on lists they want no part of. Critics contend it is unnecessarily restrictive to the list-building process.

Jacobson said Web site publishers and other list owners would choose the level of permission they want to implement for their list members.

“We'll leave it up to the publishers,” he said, and they would decide whether they want a larger, single-opt-in list or a smaller and perhaps better-qualified double-opt-in list. Jacobson said DoubleClick is considering separate pricing models — premium for double opt-in and regular for single — for marketers who wish to rent its lists. Either way, the company has no plans to change the way NetCreations' PostMasterDirect lists are run.

“You don't buy the No. 1 player in the space and then change their business model,” Jacobson said.

There will, however, be a significant change in the duties of NetCreations Chairwoman/CEO Rosalind Resnick. As DoubleClick's vice president of corporate development for e-mail, Resnick will be relieved of day-to-day operational responsibilities in order to focus on entrepreneurial efforts and, more importantly, to be a DoubleClick point person for online privacy.

“Rosalind is well-respected in the privacy community, and that serves us well,” Jacobson said. “It's important that she continue to go out there and interact with the privacy [advocates] in order to preserve her credibility.”

While DoubleClick's eMail List Services is one of the more talked-about units, the company's new e-mail suite consists of several offerings. DARTmail Publisher uses DoubleClick's ad serving technology to “dynamically target” ads into both text and HTML e-mails. Clients include About Inc., B2BWorks and The New Republic Online. About Inc. said it is using DARTmail Publisher to serve ads on 40 of its 700 e-mail newsletters.

DARTmail Campaign Manager enables marketers to build customer e-mail lists and to manage their outbound communications. DoubleClick has about 35 clients for this service, including Payless.com and Edgar Online.

On the media side, DoubleClick's eMail Network is up to 140 e-mail newsletters from 36 publishers. The network organizes e-mail newsletters into six categories — automotive, business, entertainment & youth, technology, travel, and women & health — and allows advertisers to purchase sponsorships, category buys or run of network campaigns.

The final component is PredictiveMail, a system for profiling and targeting e-mail offers based on purchasing data provided by the 150 members of DoubleClick's Abacus Online Alliance. Only members of the alliance can use PredictiveMail.

DoubleClick debuted the eMail suite two days after it released its results for the third quarter, which ended Sept. 30. The company claimed profitability based on a quarterly income of $3.7 million that excluded certain noncash and nonrecurring items. However, taking those items into account — which a company must do — DoubleClick suffered a loss of $10.7 million during the third quarter. The company's 3Q sales did increase, however, climbing 79 percent to $135.2 million. 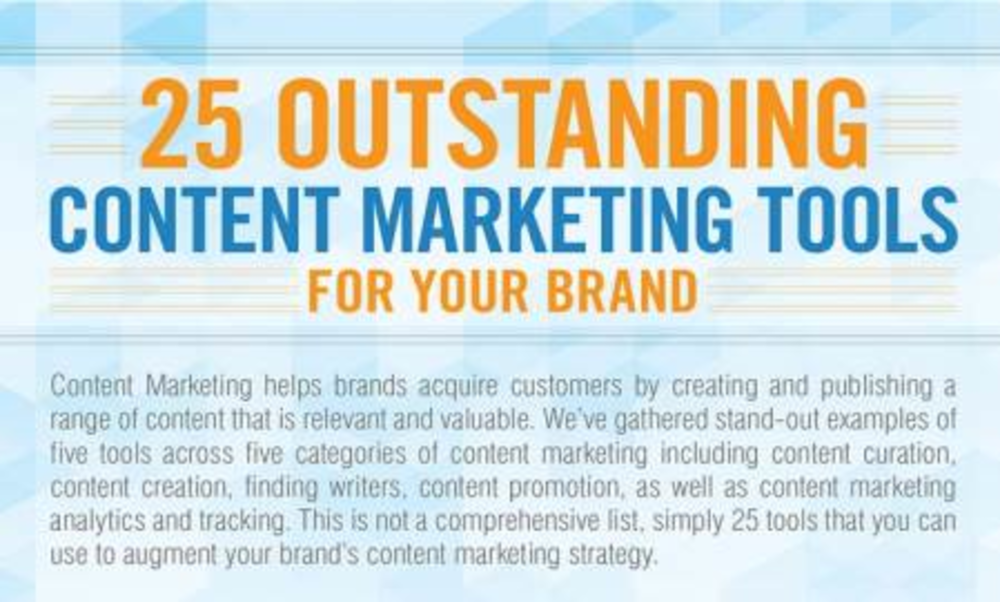