Everyone knows the fable of the race between the tortoise and the hare, where the winner was the one who maintained steady progress, not the one who had no plan other than to run as fast as it could.

This fable seems to have been repeated recently in e-commerce. The dot-coms – at the urging of their investors and having no plan other than to run as fast as possible – are losing, if they haven’t lost already. The winners will be the traditional remote shopping firms, catalogers and retailers, slicks-and-bricks.

Moreover, the bragging by the “new economizers,” like that of the hare’s, included a heavy dose of the tortoise being a loser, which was how they characterized the old remote shopping channel, cataloging. The prediction of the cannibalization of catalogs by the dot-coms was rife among financial analysts, venture capitalists and investment bankers. These same folks now are critical of the lack of a plan by the dot-coms.

Unfortunately, the victory of the tortoise – the slicks-and-bricks – may be bittersweet, as the economy takes heavy hits over the next six to 12 months because of the former infatuation with click firms.

This came home to me a few weeks ago, when I attended another e-tailing conference, eTail 2001. The program contrasted with e-commerce conferences of recent years, when speakers were predominantly, if not exclusively, from either start-up dot-coms or their investors. This time, half the speakers were from traditional slicks-and-bricks, such as JCPenney, Lands’ End, Williams-Sonoma, Toys ‘R’ Us and Victoria’s Secret.

There are three reasons for this. First, the number of dot-coms that had a story to tell and were still around to tell it are far fewer. Second, a venture capitalist would not stand before a crowd and say, “We goofed.” Third, the slicks-and-bricks are profitable, which is a more compelling story. Therefore, we heard the story of the tortoise companies that had been shunned by the media and investors over the past few years.

The same threads ran through their messages. The majority said that their company’s Web site was profitable in 2000. They attributed this to several factors, none of which are surprising, other than to the analysts and investors in dot-coms. They all had a strong brand and franchise among consumers before launching their sites. They had in place the infrastructure to handle remote orders. And most importantly, they understood that remote shopping, like all retailing, is merchandise-driven. They all had strong merchandising staffs that understood their customers’ needs and what can and cannot be sold remotely.

Most dot-coms failed on these three points. However, a few, such as RedEnvelope.com, understand points two and three. As a start-up, RedEnvelope could not have brand equity among shoppers, so it could not build upon it as did the slicks-and-bricks. It was one of the few dot-coms that assembled a merchandising staff steeped in remote shopping. The company also understood the need for an infrastructure to handle remote orders.

Finally, RedEnvelope recognized that building brand was not throwing money away on Super Bowl ads but rather was having a balanced program with an emphasis on using a catalog – the No.1 brand-building device.

A RedEnvelope competitor, Ashford.com, also spoke at the conference. Unlike RedEnvelope, Ashford is still trying to be a hare. The company spent heavily on general media advertising to build brand. It still lacks an understanding, in my opinion, of retail merchandising. And its ideas on how to handle orders are too hung up on technology and not the reality of dealing with customers. I reached this conclusion after a talk given by Kenneth Kurtzman, Ashford.com’s president/CEO.

Feeling the pressure of the investment community, Ashford.com announced it would be profitable by the end of 2001 because it now has a strategic plan. The way it was announced makes one wonder what it had for a plan before the strategic planning meeting in late 2000.

As of December 2000, Ashford had been in business for a little more than two years and had sales of $75 million and losses of $113 million but no debt thanks to the initial public offering in 1999. For anyone with a background in remote shopping, when you analyze Ashford’s profit-and-loss statement, there was no way it would have ever achieved profitability.

Ashford’s new business plan is a five-step program to profitability, based on remaining a single-channel operation:

1. The company will build customer loyalty. Ashford has discovered that repeat orders are higher than initial orders. Therefore, it has set a goal of more repeat orders through better customer service such as overnight delivery on 99.9 percent of orders.

2. Ashford will lower customer acquisition costs. The goal is to break even on those orders, which includes covering all marketing and merchandise costs on every initial order.

3. The company will raise gross margins. Historically, the margin has hovered around 18 percent to 20 percent. This will be improved by lowering the cost of goods. This is without touching the pricing strategy of being the low-priced luxury gift company, which sounds like an oxymoron.

4. The company will improve inventory turns. Most of the management is from Compaq, and in the computer industry 15-18 turns is the norm. This management team thinks this is reasonable in the luxury-gift field. How? By using drop-shipping.

It would be easy to point out to Ashford management that overall its plan is basically what every successful cataloger and retailer has known and done for 100 years. But even with these steps, the company still exhibits a lack of knowledge of remote shopping.

One example is that it does not realize that the goal of delivering 99.9 percent of orders overnight is nearly impossible with a drop-shipping system. No company can control the way its suppliers process orders, few of whom have a system in place to process and ship overnight individual orders. Moreover, Ashford.com has more than 20,000 SKUs. How it plans to reconcile the issues of turnover, shipping 99.9 percent of orders overnight and this massive inventory for a gift retailer is beyond me.

I do not mean to pick on the management of Ashford.com, which seems typical of many dot-com firms. It is not surprising that a management team with little experience or knowledge of retailing would have gone through this much money with so little to show for it. However, seeing how cataloging has been treated by the investment community for years, it is frustrating to have witnessed money thrown at what we all knew were failed plans.

Think of how Tweeds was treated. When it was started about 12 years ago, it achieved more than $65 million in sales in just two years with an investment of less than $40 million. This is a ratio of more than 1.5-to-1 of sales to investment dollars. By the “new economy” concept of the past few years, this means they had reached a positive ROI. The problem for the founders of Tweeds is they were about eight years too early. Today they would be heroes.

The only logical conclusion of the past several years is that most winners in remote shopping will be the traditional slicks-and-bricks, not the clicks. Once again the tortoise will win; the question is whether financial analysts, investment bankers and venture capitalists will understand this or keep looking for the hare that will win the next race. Want to bet on whom they’ll continue to place their bets? 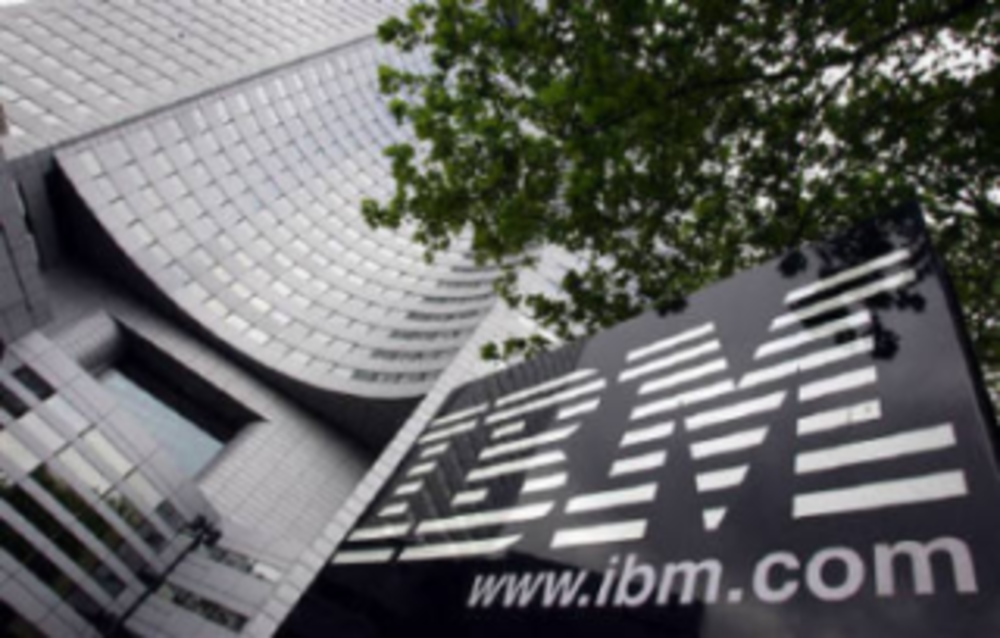 IBM today announced that it has closed its acquisition of Xtify, a provider of mobile commerce solutions designed…

Q: How did you use jukeboxes to help VH1 grow its audience for its Hip Hop Honors? A:…