Fresh out of its stealth-marketing mode, a strategy that is very much a creation of new-economy Internet businesses, @hoc is looking to one of the oldest forms of marketing to promote its services — direct mail.

@hoc’s product is a branded, downloadable toolbar which sits under a consumer’s Internet browser toolbar at the top of the window. The company is marketing it as a customer retention tool since it offers one-click access to the client company’s Web site at all times as well as other functionalities. It also keeps the site’s logo in front of consumers' eyes as long as they are online.

To promote its services to corporations and the media alike, the site expects to send 15,000 postcards this week.

A vivid green postcard will be sent to 8,000 Internet business development executives. The message on the front is a quote from Pablo Picasso which reads, “Computers are useless. They can only give you the answers.” The back of the piece reads: “Looking to improve your customer retention and branding programs?” as well as other teaser statements. The call to action is an e-mail address companies can contact for more information.

An equally vivid orange postcard will reach 7,000 members of the media. The creative features a quote by Albert Einstein which reads, “The secret to creativity is knowing how to hide your sources.” The back of the piece encourages reporters to download the @hoc demo toolbar. It provides the Web address for the demo as well as an e-mail address for more information.

The company’s goal is to break through the clutter that dot-coms have created in other marketing channels. “It’s an easy, retro way of doing things,” said John H. Doffing, vice president of marketing at @hoc Inc., San Francisco. “Postcards are so low-tech and such a retro approach to this. Hopefully, it’s somewhat unique.”

“If we draw a 1 percent conversion rate, that’s 150 people taking action. We can get a lot of really good business from that mailer,” said Doffing. “Even if they don’t respond, we’ll be building awareness from a highly targeted audience.” The company purchased its lists from the Industry Standard.

This traditional campaign comes after the company’s initial “stealth” effort, which in principle is the polar opposite of the time-tested direct mail approach.

Its stealth campaign, like most, operated in ambiguity offering little information about the new product other than that it’s coming to market soon. “It was completely unannounced to the outside world. We had a one-page teaser on the site saying, ‘Information coming soon,'” said Doffing. “Our salespeople were out in the market closing deals using nondisclosure agreements.”

According to Doffing, the company is already awash in business, having signed deals with 150 Web sites including AltaVista, The New York Times, Wired and Newsweek.

@hoc won’t market to consumers any time soon as its product is an infrastructure play. However, companies using the branded toolbar will likely market the product themselves. “It’s in their best interest to promote the tool,” said Doffing. “The more activation they get, the more people using it.” 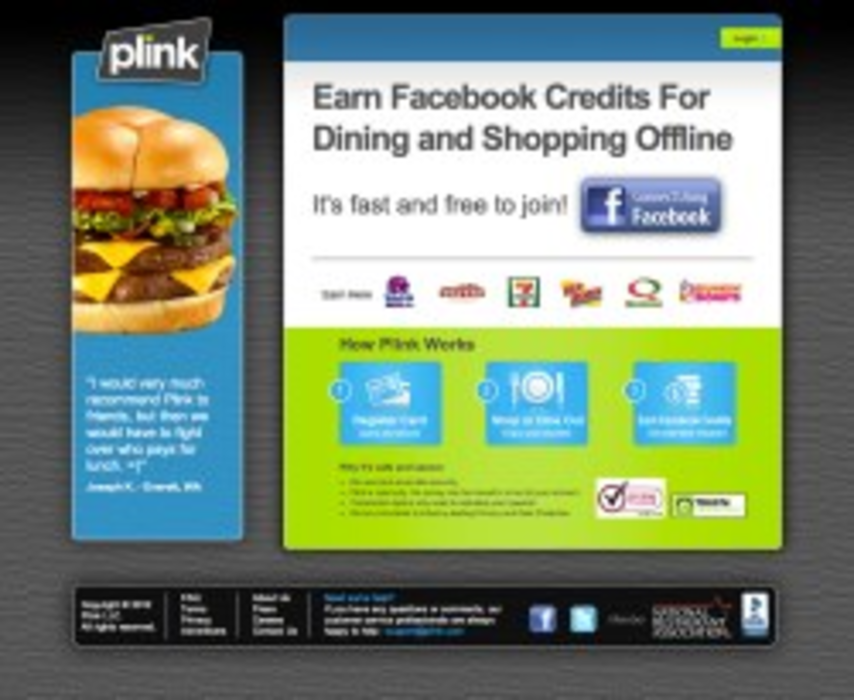