The U.S. Department of Transportation said last week that it will not review the recommended decision of a DOT administrative law judge that Miami-based AStar Air Cargo is owned by U.S. citizens.

To hold a certificate as a U.S. airline, a carrier's president and two-thirds of its board of directors and other managing officers must be U.S. citizens, at least 75 percent of its voting stock must be owned or controlled by U.S. citizens and the carrier must be under the actual control of U.S. citizens.

“Now that the review of AStar's ownership is concluded, all of us at AStar can finally turn our undivided attention to the service of our customers and the challenge of competing in the air cargo marketplace,” said John Dasburg, AStar Air Cargo's chairman/CEO.

AStar was DHL Airways, a subsidiary of Deutsche Post, before it was sold last year to U.S. investors and renamed. As DHL Airways it ran a network of cargo aircraft for Brussels-based DHL Worldwide Express — another Deutsche Post unit — and other cargo customers.

The ruling was a setback for FedEx Corp. and United Parcel Service Inc. Both challenged the ownership and control structure of DHL Airways, contending that AStar gets most of its revenue from Deutsche Post's DHL Worldwide Express business unit and thus is substantially controlled by Deutsche Post.

Under pressure from the U.S. cargo giants, Congress ordered the DOT — months before the creation of AStar — to review its previous conclusion that DHL Airways was a U.S. company and not an arm of DHL Worldwide Express.

In April 2003, the DOT conducted a formal proceeding on the company's citizenship. The hearing was conducted between Aug. 26 and Oct. 14, 2003. Administrative law judge Burton S. Kolko, who presided at the hearing, issued his recommended decision Dec. 19, finding that the evidence did not show control of AStar by foreign citizens.

The judge found that all of AStar's directors and senior management are U.S. citizens, that U.S. citizens own all of AStar's stock and that AStar makes its own financial and operational decisions. He found that the contracts between AStar and DHL Worldwide Express give AStar financial and business guarantees that deny the DHL firm any ability to control AStar's decisions.

It is uncommon for the DOT to overrule an opinion of an administrative judge. The losing side can appeal the agency's decision to the federal courts, but FedEx and UPS officials said that step was unlikely. 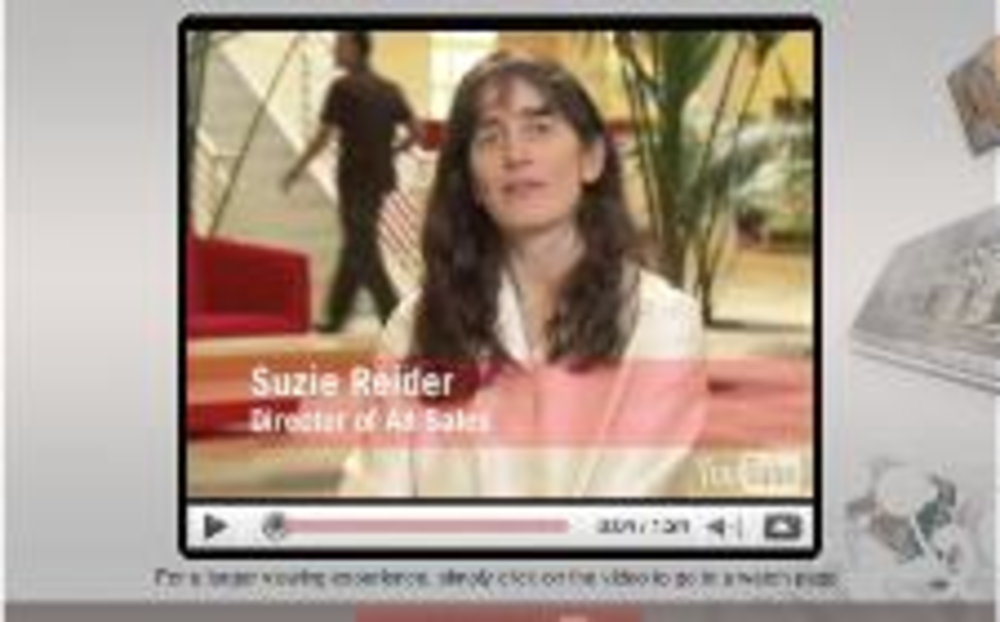 Standards could lead to a greater adoption of online video ads

Over the last few years, online video consumption has grown exponentially. However, video advertising has failed to meet…