As we plunge deeper into election season, politics and political ads are once again relevant. However uncomfortable they may make us, they are a part of national discourse, and paid for with large sums of money.

There’s also the question of digital ads, which have rivaled if not replaced the traditional radio and television ads. I watch almost no television, so almost all of the political ads I’ve seen have been on Twitter and Instagram, where I spend most of my digital time. To try to get ahead of the potential controversy, (and no doubt to try to swipe at competitor Facebook) Twitter’s CEO Jack Dorsey announced that they would no longer house political ads, which on its surface seems like a step in the right direction, but it’s more of a beginning of something, not an end.

Here’s why this issue is thornier, and what marketers can take away from it.

It’s Not That Simple

Ostensibly, Dorsey made this announcement to attempt to curtail the kinds of ads in which politicians lie, and to try to steer the political discourse on a path that doesn’t devolve into baseless ad hominem attacks or, worse, hate speech. But there are so many other groups that do political work that aren’t attached to politicians or campaigns. Think tanks, pressure groups, non-profits, and research foundations are usually partisan and can advertise on social media. If a politician wanted to get their message out there on Twitter, they can—by asking a friendly organization to do it for them.

Twitter has been making fun of Facebook, first with this political announcement, and then with poking fun of Faceook’s alleged name change to FACEBOOK. (Kind of like what the users say when another scandal breaks featuring Zuckerberg makes headlines.)

But nothing, not Dorsey’s playful jabs, or congress member’s strident questioning on national television, seems to have changed Facebook’s policies in any substantial way. In fact, as I was writing this, more news broke that Facebook has been found to have disinformation about impeachment, a complex, unruly, and high-stakes event that requires the public to be kept up to date. With each passing week, and every time Facebook absolves itself of responsibility for its role in the 2016 election, the credibility of social media spreading political measure appears more and more questionable.

Finally, however noble or well-intentioned the announcement, Twitter, and no other company, can regulate themselves. That takes policymakers and lawmakers coming together to pass legislation that protects the end user. GDPR has been in effect for over a year, but there is yet an American equivalent.

Elizabeth Warren, who is running her campaign on an anti-trust platform when it comes to financial and tech behemoth, had harsh words for Dorsey, pointing out large companies still have room to mislead people. Dorsey promised to take her objections under advisement. His noncommittal response did little to address her concerns, and it’s not clear how her feedback will be incorporated into Twitter’s updated policy, due out on 11/15.

Yuval Ben-Itzhak, CEO of SocialBakers had high praise for Twitter’s political ad ban. “Validating each ad at scale is technically challenging to say the least, so by banning politically-motivated ads the platform stands a better chance of remaining digital pollution-free for its advertisers and users,” he said in a statement to DMN. And he’s right. Tech companies should keep the end-user in mind. But hopefully in the next election cycle, there can be clearer direction from lawmakers to how to better protect users in an increasingly menacing advertising landscape. 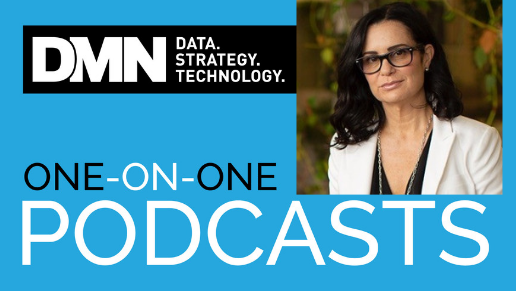 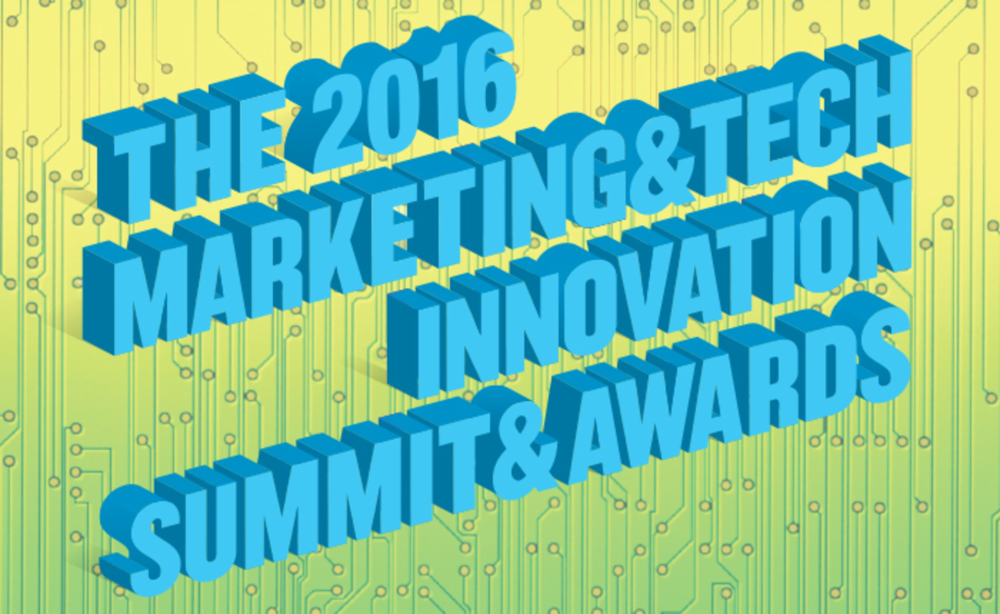