E-commerce isn’t a questionable proposition anymore: It’s here. Major brands like the Gap and Levi Strauss & Co. have come to recognize that the Web’s possibilities are too enticing to ignore: Witness the recent launch of retail sites for both of those companies.

But not all e-commerce ventures will thrive. Most will fail, mainly because of a marketing strategy that focuses exclusively on Web banners and Web sponsorships. Banners alone will not work. Less than 1 percent of all mounted banners get a “click-through” from consumers and a recent report saw the number of people who “never” look at a banner rise from 38 percent last year to 48 percent this year.

Smart marketers are beginning to understand that this new e-commerce phenomenon must be supported by traditional marketing techniques. Print and radio can help, but television (and DRTV in particular) is the best tool for the job for the following reasons.

DRTV Creative = Action. DRTV creative has a clear focus – motivate people to get out of their chair and act. That is, write down the Web address and, most importantly, visit the site. In the past, the marketer would have used an 800 number. Today they substitute the Web address for the 800 number. DRTV creative, if done successfully, answers the consumer’s overriding concern “What's in it for me?” By answering that question – and following the principles of DRTV creative in making the commercial clear and simple to understand – the marketer should get a direct response in the form of a Web visitor and a sale.

TV Is Best for Branding. A colleague with a warped sense of humor once remarked to me that “Branding is why God invented TV.” Television offers two unique benefits to advertisers interested in establishing or supporting a brand. The first is credibility. When something appears on television, it becomes more “real.”

“As seen on TV” may be an overused and tired cliché, but it lingers on because it means something to consumers. Web sites without brick and mortar outlets need this sort of credibility. Television is also unique in that it can deliver emotion – and brands are built on an emotional response between a consumer and a product or service.

TV Can Deliver Big Numbers. The Internet audience is only a fraction of the off-line audience, which means you are always only “preaching to the converted.” But every household that has a computer almost certainly has a television, as do all the households that may be contemplating a computer purchase. TV has a broad reach, and DRTV takes advantage of that reach while keeping a campaign cost-effective.

Awareness Alone Isn’t Enough. It's great that people know who you are. But if they don't know how or where to conduct a transaction with you, that awareness doesn't mean very much. On the Internet, there is virtually no chance that consumers will “wander past” your digital store. DRTV marketers know how to generate a response, moving people out of their chairs and onto your Web site. DRTV marketers understand that generating a response requires a different approach than defining an image. A single prime-time slot, for example, makes less sense for a DRTV campaign than several months of much less expensive media time.

DRTV Can Be Tracked. Using DRTV, you can achieve the best possible return on your television investment. With offer testing, you can determine what consumers find most attractive about the product or services you’re selling. By monitoring the results from initial media buys, you can determine which time slot generates the most cost-efficient conversions for you, and then focus your media accordingly. This sort of precision and accountability is still unavailable for most on-line promotional efforts. The numbers behind “page views” and “click-throughs” don’t yet offer enough information to be truly valuable.

TV Has A Synergistic Effect

A few years ago, one of our agency’s clients decided to eliminate television from its marketing mix. The company was trying to cut its marketing budget, and as the single largest line item television seemed like a natural place to begin. After a few months, they began to notice a drop-off in all of their other marketing efforts. Their print, radio and mail programs all saw a drop in response, despite terrific (and proven) pieces of creative and a savvy media buying strategy. Reluctantly, they brought television back and saw a rapid upswing in their response rates across the board. Television has a synergistic effect: At the end of the day, television makes all of your other marketing efforts work harder.

E-commerce will, in the next few years, continue to challenge and redefine the way business does business. Increased network bandwidth – and consequently, a vastly improved Internet user experience – is coming, and sooner rather than later. In the meantime, it’s important to remember that the Web does not exist in a vacuum, and that sometimes the most effective tools are not necessarily the most glamorous. DRTV isn’t revolutionary, or paradigm-redefining: It remains, quite simply, one of the most effective marketing tools out there. 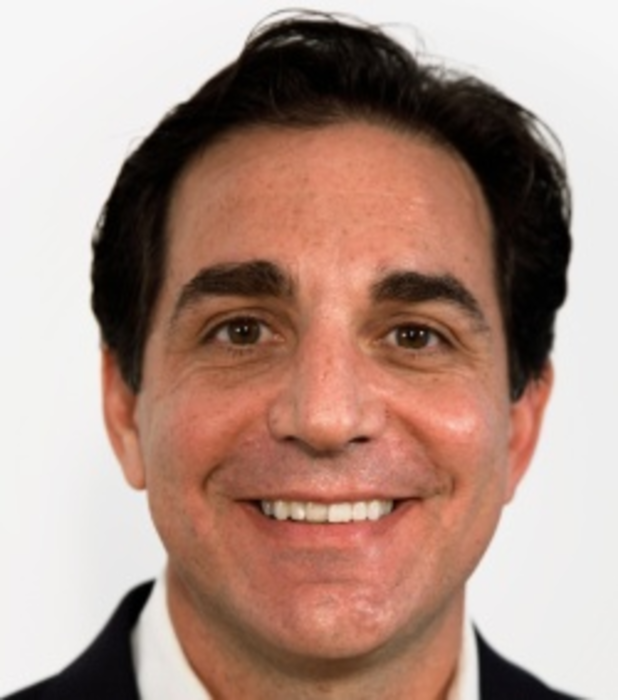