Last week saw Advertising Week in New York, which included the announcement of this year’s Walk of Fame winners. Orville Redenbacher and the Chick-Fil-A cows took the title of favorite icons while the US Marine Corps and Southwest Airlines were honored for their slogans. These awards are clearly aimed toward the public, and a valiant attempt by the advertising industry to popularize itself with the world at large by celebrating consumer-chosen brandwork.

Both panels looked at the nexus of DM with other elements of the marketing mix: digital and branding. I moderated the digital panel, and the conversation was not only about some of the great digital innovations that are driving direct marketing today, it was also about some of the more Utopian visions that the panelists had.

But the part of the event that stood out the most was when the conversation turned to powerful use of trigger-based digital marketing. The conversation was becoming somewhat theoretical, so I threw a question open to the floor: Who out there had noticed that they had received some great trigger-based marketing messages recently? As one panelist put it, “Crickets.” No one spoke. So I asked again, rephrasing the question, inviting the audience members to think of themselves as consumers for a moment. Still nothing. A third attempt yielded one answer – a man in the front row offered, “We’re not consumers.”

And frankly, I found that answer disturbing. There is no doubt that everyone in the audience was some kind of marketing specialist, and a good half of the audience members described themselves as direct marketers. But are there people in the industry who are really unable to step outside of their roles and think of themselves as consumers? Consumers are the very people that marketers are trying to target, and if they can’t have genuine reactions to the messages that are out there, then they are losing a giant portion of the insight they need in order to do their jobs to their best ability.

An article in the October Scientific American talked about the ranking of science into “hard” (physical sciences), “medium” (biological sciences) and “soft” (social science) areas, and stated that the general snobbery in the science world that put the social sciences in lowest esteem was exactly backwards. The point was that the sciences that are the least measurable can be the hardest to master. And that proves true in the world of marketing science too. A marketer may have the best tools and technologies to hand, but unless they are able to look at a program and really feel the consumer’s response, they’re nothing more than programmers.

A trustee for The Listworks Corp. retained an auctioneer to sell the firm's assets at a public auction,… 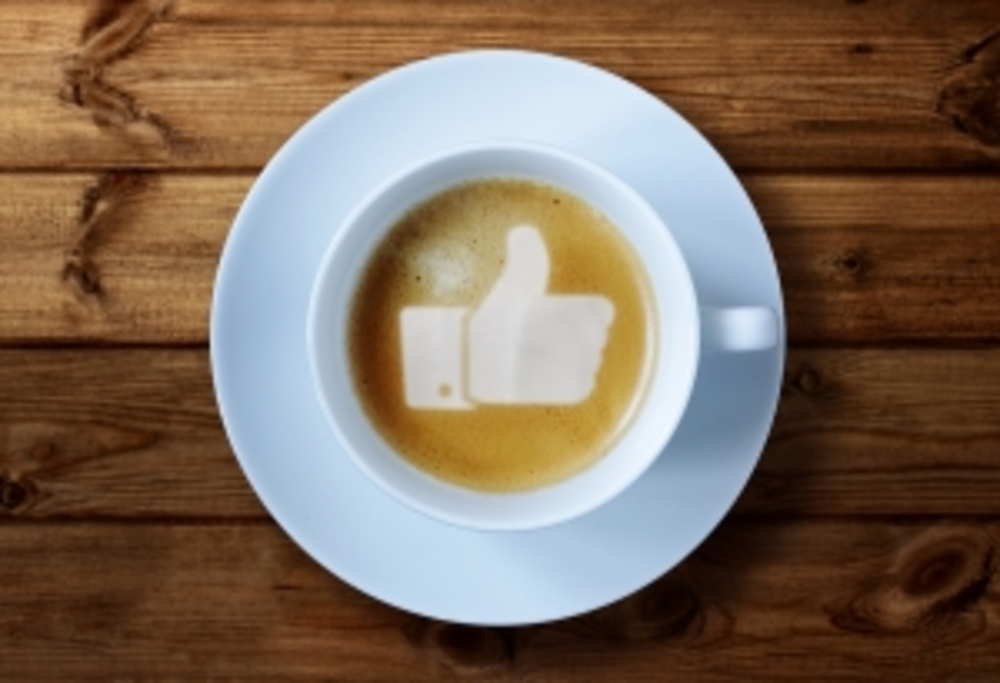 People are sharing digital content more than ever, with 93% of respondents to the “Content Fitness Test Report,”…