One million – and counting.

That’s the number of projects DonorsChoose.org has helped secure funding for since founder Charles Best started the nonprofit back in 2000. The crowdfunding organization, which helps connect teachers to donors for school projects, hit the milestone in late January 2018. The achievement represents hundreds of millions of dollars donated to millions of classrooms across the United States.

It’s also a testament to the strength of Donorchoose.org’s email marketing program, which serves as the backbone of their outreach strategy.

“Email is the primary form of communication between our donors and our teachers,” Morgan Kazan, director of email marketing at DonorsChoose.org, said. “On the teacher’s side, we use email to get teachers to come to our site and post classroom projects for things they need. And we use email to give teachers tools needed to share their projects with their friends and their family.”

Donors receive email updates on projects they’ve contributed to, encouraging them to follow along every step of the way. It’s something Kazan prides as building community between donors and teachers, while providing transparency.

Donors are also alerted to new projects and promotions they may be interested in giving to based on prior activity.

“We know that the donor has some sort of relationship with the teacher at that point, and we try to strengthen it through email,” Kazan said. “We close the loop with our donors to get them to come back to our site.”

DonorsChoose.org has always turned to testing to make sure their email campaigns were optimized and running smoothly.

“Before every big campaign we like to be rigorous and make sure we’re sending the best possible message to our donors,” Kazan said. “At the very least, we’re always subject line testing when there’s a big campaign. We’ll also test content within the email, calls to action, and who it’s coming from.”

But as their campaigns became more sophisticated, the DonorsChoose.org team realized they weren’t testing one of their most productive touchpoints – their automated transactional emails. These emails are sent to donors and teachers after a contribution is made, or are triggered by different stages in the donor journey.

“For many years, we weren’t testing these automated emails,” Kazan said. “We were doing a lot of work on our campaign sets, but we weren’t treating our trigger notifications the same way. It was almost ironic because we were driving a lot of revenue through these notifications, and we were just kind of letting them be without doing any testing on it.”

The problem, at the time, was accessibility. Automated emails were managed by the engineering team, which made it more difficult for the marketing team to go in and make changes to content.

“It was a homegrown system used to send out these emails, so it was very difficult for us to get in there and test,” Kazan said.

DonorsChoose.org decided to partner with Sendwithus, a transactional email SaaS provider, to help make customization and personalization easier through a platform that’s more accessible to marketers.

“Testing of messaging is so important. You can do research, but at the end of the day you don’t know what works until you measure it,” Matt Harris, co-founder and CEO of Sendwithus, said. “One of the beautiful things about transactional emails is that they’re sent in real time, and go out on a one-to-one basis. So it’s a really good opportunity there where you have a lot of data and you can be testing over time.”

“It’s a place for collaboration, where the engineering team can use email when they need to, but marketers can also A/B test,” Harris said of the email platform. “You can update logos or images without having to contact an engineer, which could add weeks onto the project. You’re disconnecting the business from the technical logic.”

“It [Sendwithus] allowed us to go in there and do what we do best – try subject lines, and do content changes in a way that doesn’t tax our engineering team,” Kazan said.

“One of the things that we’ve found was that every time we add a layer of personalization – so if we layer geography on top of subject, on top of other factors — that will perform better than anything else,” Abby Feuer, VP of marketing and community at DonorsChoose.org, said.

DonorsChoose.org has put personalization to the test for several promotions since partnering with Sendwithus. The nonprofit’s annual “Best School Day” campaign is one of the biggest events of the year. The event is widely promoted on their website, through social media with the hashtag #BestSchoolDay, and, of course, through email.

“I think it’s really easy for marketers to focus really heavily on the campaign aspect of it,” Feuer said. “But we also have seen the majority of engagement that happens is through these automated [transactional] emails.”

“That donation email isn’t just a receipt – it’s a celebration,” Feuer added. “It can be a really exciting moment, and emphasizing those can be really effective.” 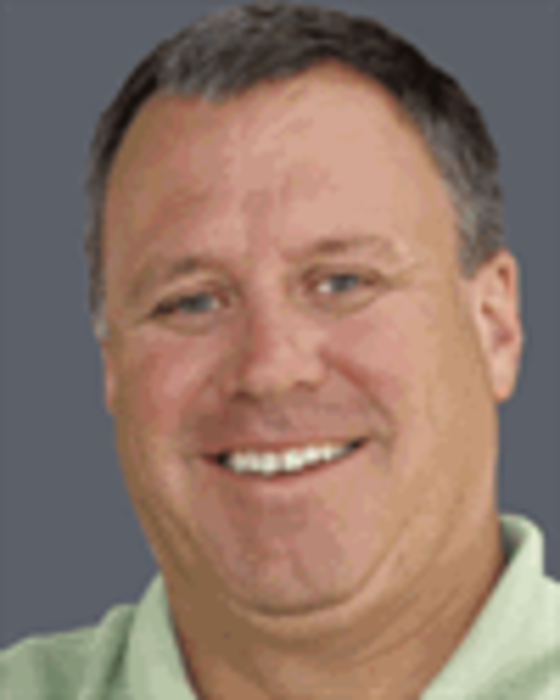