“We have found that where a donor lives is a major predictor of not only whether they will give, but how much they will give and how often,” said Craig Zeltser of Thompson Habib.

Results and research revealed that different geographical regions show similar volume but have very different metrics. Further research showed that this variation runs parallel to the cost of living in different parts of the country.

When the American Lung Association added the ability to select by geographical variables to its database, the group’s net revenue increased nationally.

“We implemented a hybrid program where a local P.O. box was used for regions and associations with extreme results,” said Craig Finstad of the American Lung Association. “However, we are always continuing to test, test, test.”

“Don’t assume that local is better,” Mr. Finstad said. “Consider geography as a primary select criteria and run your analysis by smaller, statistically significant areas, because geographic differences can affect copy, design, gift ask, return address and other aspects of your program.”

Allurent Inc. has partnered with Omniture to help online retailers measure the real value of their online stores… 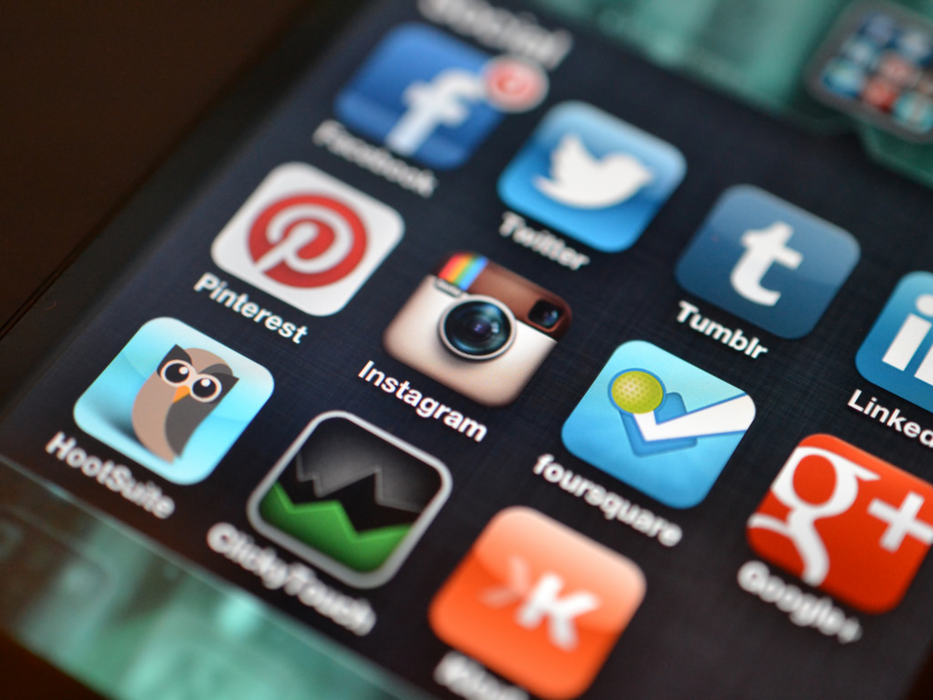 Brands can no longer rely strictly on a social media team to succeed in the social sphere. With…

The 2006 eHoliday Mood Study, conducted by BizRate Research for Shopzilla and Shop.org, said customers have a little…