In October, Donnelley announced new multiyear contracts to produce a new weekly magazine titled 25Hours for the New York Daily News as well as print product for World Wrestling Entertainment. The printer also entered into a $200 million contract with Harris Publications to produce its magazine titles.

Direct Media Inc. has been appointed as list manager for the Yankee Magazine list of subscribers, the company… 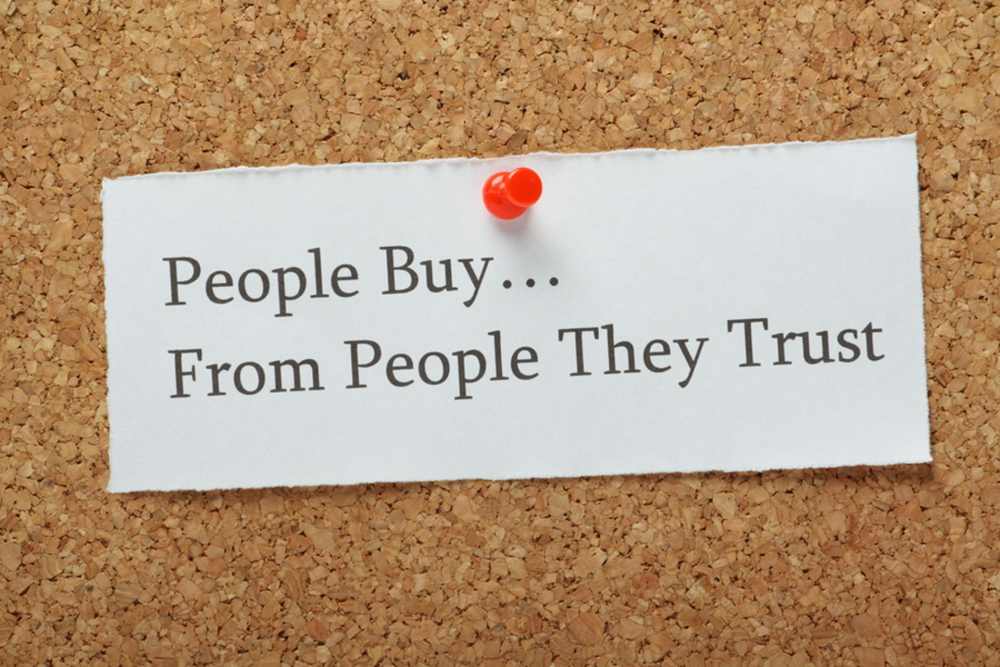 Technology is fast becoming the potter’s wheel for the printing, fulfillment and delivery end of the direct marketing…