Although many predict that the economy is heading for a major slowdown, executives in the philanthropy sector have not seen and do not expect any dramatic drop in donations.

Maj. Gen. Gary Miller, development director for the Salvation Army's Eastern regions, said Christmas street-kettle donations and contributions from seasonal mail solicitations are up 5 percent in his territory, but stock donations are down slightly.

“The stock market decline has tempered people's donation,” he said. “At the end of the year, many people will make stock donations to the Salvation Army [generally given as a tax write-off]. We are finding that we're getting fewer hi-tech stock donations, and when they come in, they are of a lesser value.

“For example, last year someone may have given us 50 shares, and this year they'll give us 25 shares,” Miller said.

“The dot-coms took a tremendous hit in the year 2000,” Shakely said, and clearly stock donations will be influenced by the market. But he believes the real story is “the indomitable spirit that has gone through enormous changes — billions and billions have been lost — and yet philanthropy has not gone down.”

But it has not gone up, either. Shakely believes donations are flat this year not only because of the stock market, but also because the sustained growth of the past five years could not continue indefinitely. Also, presidential elections focus people's attention elsewhere, especially this year, when it was extended for another 35 days.

Even if a declining economy does take its toll on donations, Shakely believes philanthropies that depend on a large number of people making small donations — such as the American Red Cross, the Salvation Army and United Way — “tend to suffer when the economy slows down.” His own organization, which relies on large donations (the average donation is $250,000, and million-dollar donations are not uncommon), does not expect to see big changes.

“People who can give $1 million are not affected by the ups and downs in the economy in the same way as a $20,000-a-year employee,” Shakely said.

At the Salvation Army, however, Miller is not particularly worried. Stock donations are a “minimal” part of the total picture, and he is hopeful that the Salvation Army can continue as the nation's No. 1 fundraiser — as rated in The Chronicle of Philanthropy's Philanthropy 400 — through traditional and new methods.

Although the Salvation Army's Web site “hasn't quite caught on at this point,” Miller said, “we're trying to analyze what we can do to encourage people to give on the Net because it's so easy to do.” 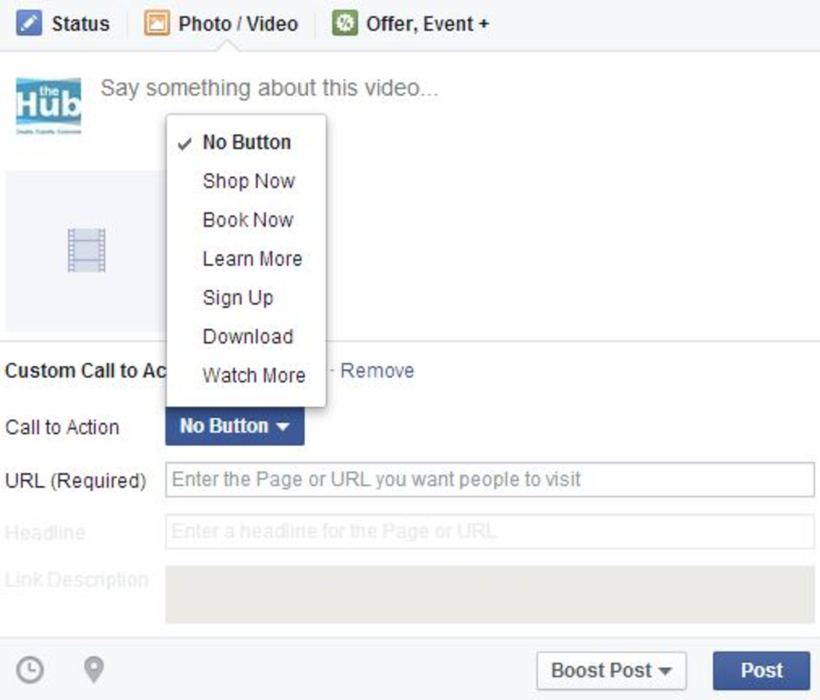