The first 2016 presidential debate results are in, and according the major media polls tracked by Real Clear Politics, Hillary Clinton won. In fact, since the night of the debate, Clinton is leading in 47 out 61 polls.

Donald Trump maintains he won the debate and the reported poll results are factors of a media liberal leaning, along with the debate moderator, Lester Holt’s questions; a microphone malfunction; a hesitation to bring up certain topics against Clinton.

Trump’s insistence that the media is skewing his message has led him to launch a new social media campaign, called #BigLeagueTruth, during the vice presidential debate Tuesday night.

The news was originally reported by The Daily Caller.

Trump’s campaign will select 2,500 people on Twitter to join the #BigLeagueTruth Team, in an effort to help “fact check crooked Hillary live during the debates.”

The chosen supporters, who will be selected based on their ability to influence the conversation on social media, will receive text messages from the campaign during the debate to retweet.

“We cannot count on the rigged MSM [mainstream media] to bring the truth to the American people,” the message on Trump’s website where users sign up reads. “I need you to help me speak directly to the hard-working Americans who want to take our country back.”

Tim Kaine and Mike Pence will debate each other for 90 minutes at Longwood University in Virginia. 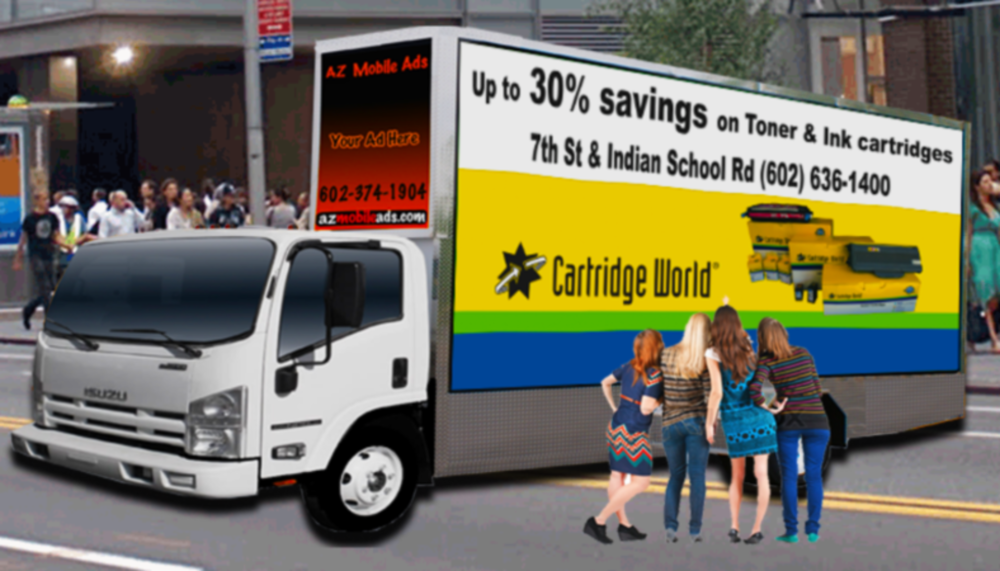 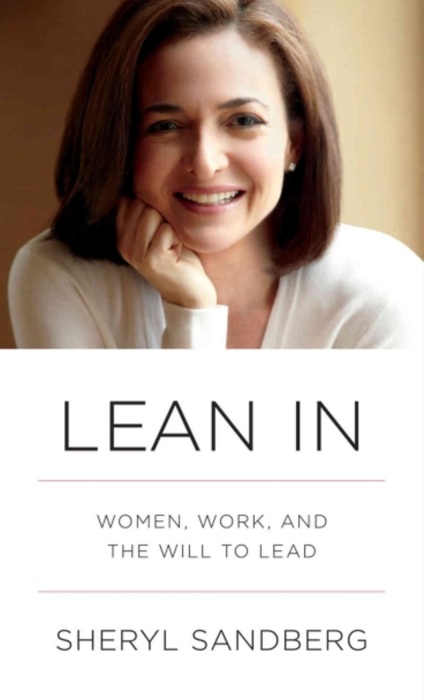 The plight of women’s equality has certainly been in the news lately. Elevating that conversation to a national…

The sunshine really made a difference. South by Southwest (SXSW) Interactive finally began to look and feel more…