“Some people still aren’t used to or haven’t tried yet the idea of ordering anything online let alone their dinner and pizza,” says Domino’s spokesperson Chris Brandon. “What we’re trying to do is make sure that people are aware that we offer online ordering, and then we hope that they give it a shot because generally people that try it stick with it.”

When customers order two or more $5.99 medium two-topping pizzas online or via their mobile devices, Domino’s will send them $5 in Domino’s Dollars via an email promo code. The Domino’s Dollars must then be redeemed within 10 days of receipt and applied to the customer’s next online pizza purchase.

“We launched online ordering just over five years ago, and it’s already making up over a third of total orders in the U.S.,” Brandon says.“Obviously we still take orders over the phone and do carry out and the good old fashion ways. I think people really enjoy the experience it offers.”

While the emailed Domino’s Dollars are only part of the 12 day promotion, ending January 13, Brandon says Domino’s may continue to incorporate emailed promo codes in the future depending on customer response.

“It’s something that I think shows that we’re continuing to evolve within the digital space,” Brandon says. “We’re excited as anyone else to see how it goes and how our customers and fans respond. If it’s something that they respond to well, we’ll figure out ways to continue doing it.”

Customers can also access interactive tools when ordering their pizzas online, including the Build Your Own Pizza feature that allows pizza lovers to customize their pie and the Domino’s Tracker that shows customers the status of their pizza from order to delivery.

Brandon says supplying these digital features is all about being where the customer is.

“With online ordering becoming what it has across many different industries, [for] a lot of people, especially younger people, that’s almost the way they default to doing things now,” Brandon says. “We need to be there and offer that to them because that’s what they’re looking for.”

Domino’s worked with its national advertising agency of record Crispin, Porter & Bogusky (CP+B) on the campaign and promoted Domino’s Dollars through a number of channels, including national banners, digital ads, email, social, online, and primarily through national television campaigns.

Homefront LA, a luxury shelter magazine, will launch in January 2009 with a circulation of 35,000. The glossy,… 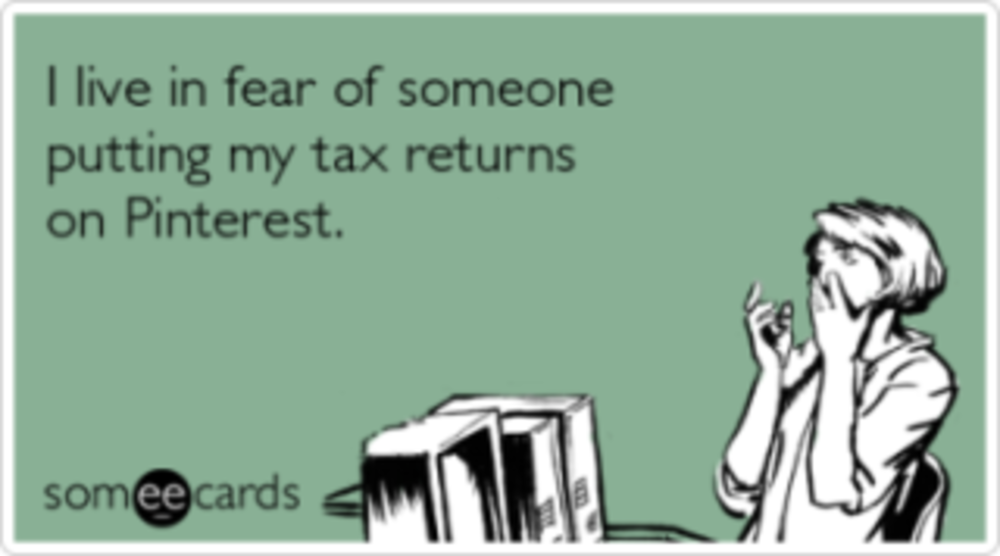 H&R Block has appointed 360i as its social media agency of record (AOR). The tax preparation company anticipates…