Does Your Loyalty Program Reward or Punish Your Customers?

Ivan Pavlov’s study on classical conditioning is one of the most renowned experiments in psychology. While studying canine digestion, the Russian scientist noticed that the dogs in his labs would salivate upon receiving their food. But as time went by, he saw that the dogs started to salivate before receiving their meals, such as when they saw the food dish or heard a lab assistant approaching. Pavlov wondered if he could elicit the same response with other neutral stimuli. To test his hypothesis, he started to chime a bell before presenting the dogs their food. After some repetition, the dogs had become conditioned to salivate after solely hearing the sound of the bell.

Just as how Pavlov conditioned his dogs to elicit a specific response to a particular action, marketers try to condition customers to expect rewards for their loyalty. Many marketers mistakenly believe that if they simply set up a points program or hand out punch cards, they’ll capture repeat sales and increase lifetime value.

The truth is that brand loyalty is declining. In fact, many brands are seeing 50% or more of their most loyal customers spending less or switching brands altogether. And while millions of consumers are enrolled in loyalty programs, only a small fraction regularly chooses the associated brands or redeem points.

A fundamental difference between successful and unsuccessful loyalty programs is rooted in the psychology of reward versus punishment.  B.F. Skinner and other psychologists spent years researching the impact of reward and punishment on behavior and found some powerful insights. For instance, the anticipation of reward powerfully and frequently changes behavior in both children and adults. In fact, persistent punishment can damage relationships, as well as cause anxiety and mental and physical health issues. It has also been tied to aggressive behavior among children and decreases in IQ development.

While reward and punishment may affect personal relationships differently than brand relationships, there are many implications of which marketers need to take note.

Here are two points to ponder:

When we anticipate earning a reward for good behavior or reciprocal affection, our bodies release dopamine.  According to Dr. Robert Sapolsky, a Stanford professor of neurological sciences, dopamine is so powerful that it can motivate behavior not just for hours, but for a lifetime if the anticipated reward is believable and meaningful.

Punishment, on the other hand, releases a cascade of hormones that creates emotional and physical stress, which can cause many of us to go into fight-or flight mode. Unwittingly, brands in all industries quite frequently engage in activities that produce both of these strong physiological and emotional reactions. For example, many common business practices are often punishments that create negative hormonal reactions that cause us to feel anxious or physically and emotionally stressed, and push us to competitors. These punishments might include harsh return policies, penalties for late payments, offering new customers better pricing than existing customers, or seemingly unreasonable fees. Regardless of the circumstances, when we experience events such as the above, our happy feelings associated with a brand start to fade.

On the other hand, brands that reward customers with meaningful incentives, friendly policies, or surprisingly good customer service create the kind of happy feelings that result in brand love, true loyalty, and referrals. When we feel rewarded for our business, loyalty, and referrals, we not only get that “dopamine” high as some refer to it, but we also stay engaged with the associated brand and tend to encourage others to do the same.

Businesses that depend on the anticipation of rewards for successes, such as game developers and sports programs, know the importance of achievable awards.

Loyalty programs that require too much time and effort to manifest rewards don’t create those dopamine releases that motivate customers to act; instead, they disengage customers as the reward seems unattainable. Hotel and airline reward programs are a great example. If it takes 40,000 points to get a free hotel night and another 75,000 miles to get a free plane ticket, we know that it’s going to take years to earn them and quickly lose interest.

When the reward appears to be reachable within a reasonable time frame, engagement in loyalty programs is higher. Brands that understand this tend to achieve greater customer loyalty than those that do not. A couple of examples:

Take a look at your reward program. How quickly and effortlessly can your brand’s rewards be earned, and how likely are they to create that critical dopamine effect for customers? 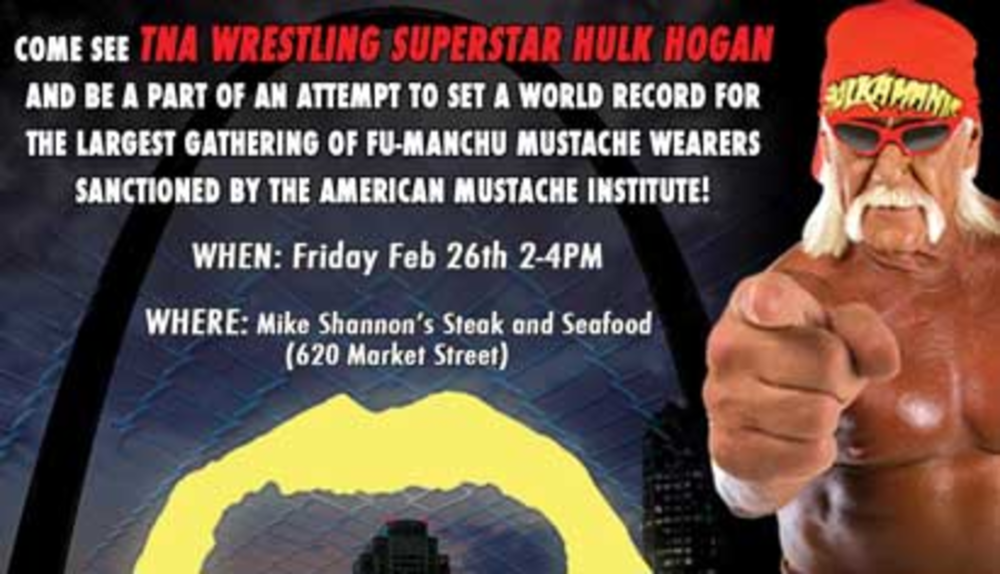 Segmentation plays a critical role in a targeted marketing strategy, but many companies are shying away from large-scale… 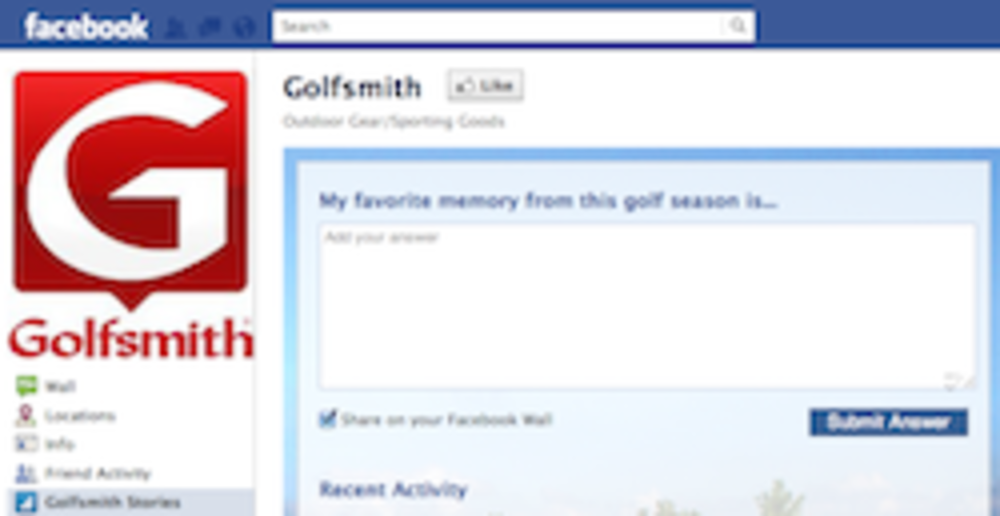 Over the last year, specialty retailer Golfsmith has overhauled its Facebook strategy. Whereas before Golfsmith had deployed a… 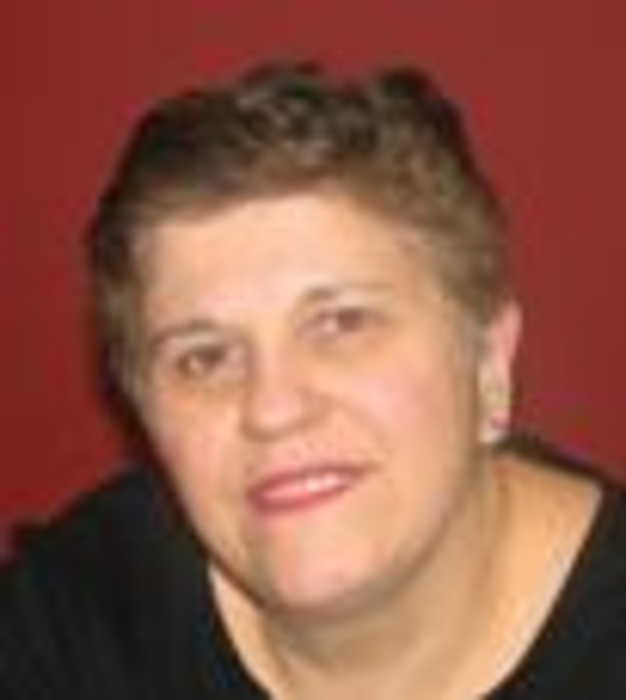 Every campaign using lists requires proper measurement — after all, marketers need to learn from their results in…