Does the Postal Service Need a More Targeted Strategy for First Class Mail?

Is it possible that the U.S. Postal Service, the channel that makes targeted direct mail possible, is in need of its own geographically direct strategy? That’s the conclusion of a report released by the Office of the Inspector General of USPS titled “Declines in U.S. Postal Service Mail Volume Vary Widely Across the United States.” With the wide-ranging locales and lifestyles of America as its subtext, the report poses questions worthy of debate: Is single-piece First Class Mail (FCM SP) usage still vital in certain sections of the country? And should the ever-reviving Postal Service be looking into geographic segmentations of its operations, services, and marketing?

There certainly is a high level of disparity among the 501 geographical areas tracked by the OIG for its study. From 1995 to 2013, FCM SP volume dropped off by more than 90% in Worcester, MA; Jersey City, NJ; Lafayette, IN; and the Connecticut cities of Bridgeport and New Haven. Towns such as Kokomo, IN; Grand Forks, ND; Eau Claire, WI; and Syracuse and White Plains in New York, meanwhile, saw volume in the class decline only 25% or less. The largest group of metros, 269 of them, settled into medium levels of decline ranging between 30 and 60%. Because total FCM SP plummeted by 61% between 1995 and 2013, the OIG posits a theory that First Class Mail’s nose dive may be leveling out. “The rate of decline is slowing or has stopped, even in many of the areas that have lost the most mail volume. This suggests that there may be a new base level of demand for First Class Mail nationwide,” the report says.

That may well be the case. Still, postal illuminati wonder if the Inspector General’s office may have been a tad cavalier in arriving at the conclusions it drew from regional disparities. A commenter on the OIG website noted that the USPS processing plant in Kokomo had picked up distribution from Muncie and Lafayette, and as a result would show a lower percentage of First Class Mail decline as a result. And Jody Berenblatt, senior advisor at Grayhair Software, is of the opinion that the OIG’s report is not actionable. “How do you know that we’ve hit the bottom in the decline of First Class Mail?” she asks. “It’s still declining. The only way you know for sure that you’ve hit bottom is in hindsight, when you’re already past it.”

Berenblatt thinks that the OIG’s report raises valid questions, but doesn’t approach the answers in the right way. A better way to categorize mail’s opportunity geographically, she says, is to learn how much single piece First Class Mail sent by households are cards or letters and how much is return mail eventuated by advertising and transactional mail. Consumer mail usage diaries kept by NuStats in 2012 show that only 12% of FCM received and sent by households is correspondence, while 80% was advertising related. “Yes, the Postal Service should be segmenting their services. There’s segmentation in all media and, of course, mail is among the media that needs to be focused,” Berenblatt says. “But they have to look at the roundtrip of First Class Mail.”

Jerry Cerasale, a postal affairs consultant to the Direct Marketing Association, thinks that the OIG’s report sends a further message to the Postal Service to hold direct mailers in high regard when considering the future of First Class Mail. “Don’t sit on the good news that First Class Mail volume decline may have ended,” he says. “The Postal Service must be vigilant neither to price the mail out of the market nor degrade mail service out of the market.” 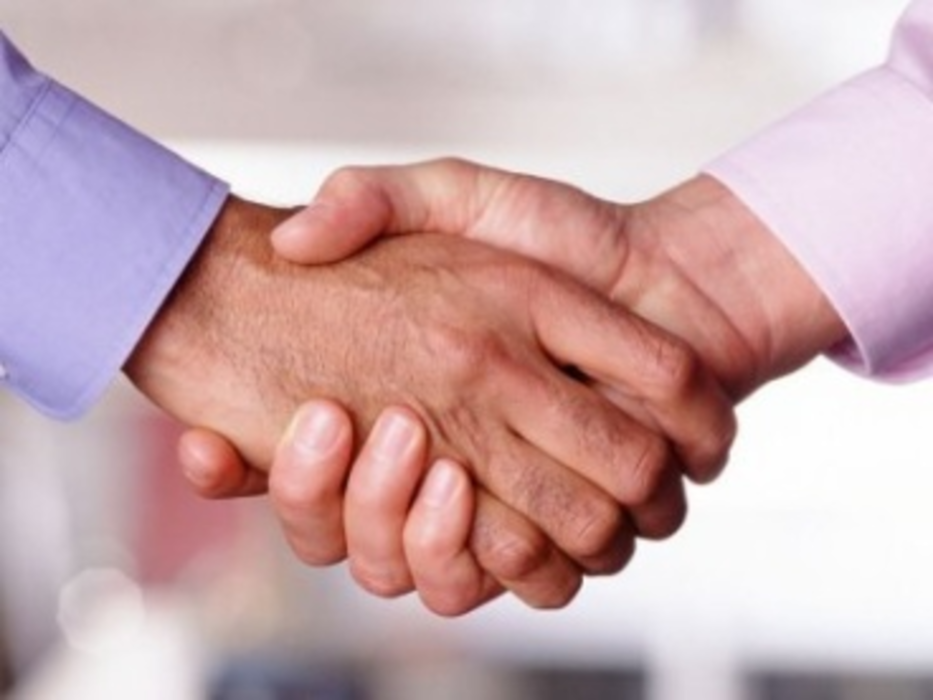 Retailers Can Boost E-Mail Lists, Even During Opt-Out