The U.S. Postal Service on Jan. 12 submitted a filing with the Postal Rate Commission to increase rates next year. The most publicized of all rates, the basic First-Class stamp, would increase from 33 cents to 34 cents, or 3 percent. This increase is less than the Consumer Price Index's increase from the last postal rate increase in January 1999. Unfortunately, for many direct marketers, increases in the rates they use are not so benign.

The USPS' filing begins a regulatory process, mandated by law, that results in a rate increase recommendation by the PRC in 10 months.

The PRC's review covers four primary areas. First, the postal service requests additional revenue, known as the revenue requirement. The PRC must determine if the overall increase is justified by the additional costs the USPS is projecting. The second area is known as costing. Each class of mail is mandated by regulation to cover those direct and indirect costs that the class of mail causes. Therefore, the PRC undertakes a detailed analysis to confirm whether the postal services rates cover the costs that they incur. The third area is pricing. The PRC reviews how the postal service proposes to spread its institutional costs. Often called (incorrectly) overhead, these are costs that cannot be directly attributed to a specific class of mail. Among the rationale to be considered for spreading institutional costs are value of service provided, alternatives available, educational, scientific, educational or cultural value of the mail, or other factors the PRC considers appropriate.

The last area of PRC review is called rate design. Rate design deals with the specific elements of each rate and includes the discount structure for mailer worksharing, such as presorting or mailer applied barcodes.

The postal service's rate filing is very detailed. It is a stack of papers more than two feet high and has numerous additional reference materials, much of which is stored on computer files. No questions, known as interrogatories, have been asked — or answered — about the USPS' testimony. However, it is clear that there are a number of significant issues that need to be investigated and resolved.

The most important issue to be litigated in a rate case is the USPS' revenue request: How much additional revenue will the postal service need to avoid losses and function at break-even?

The USPS said, in this case, the overall rate increase is 6.4 percent. The rate filing does not indicate when the postal service expects to raise rates in 2001. However, if we assume the increase to be at midyear, the 6.4 percent increase would be close to the expected CPI increase since the rates were last raised in January 1999. Without analysis there doesn't seem to be much in the way of productivity offsets built into the rate increase. This is in spite of more than $3 billion spent annually for capital investments.

On the other hand the recent financial record of the USPS is very positive. Starting with fiscal year 1995, it began a string of five straight years of significant profits that, through fiscal year 1999, has totaled $5.6 billion. And while the postal service forecasts a very modest profit in fiscal year 2000 of about $100 million, through the first three of 13 accounting periods, year-to-date profit exceeds last year's by $205 million. In addition, while unit labor costs are increasing, there's about $500 million of Y2K expenditures that won't need to be repeated.

Indeed, preliminary analysis indicates that a significant portion of the revenue requirement is not being caused by actual or projected cost increases, but rather is made up of reserves for unknown contingencies and recovery of prior year loses. The conclusion, at this early stage of the case, is the revenue requirement will need to be closely reviewed and a question should be raised: Why should there be any rate increase?

As noted earlier, the second element of a rate case deals with costing. What does it cost the USPS to process specific kinds of mail? This is an area that, for direct marketers, requires close review.

The USPS proposed rate changes for Standard A Mail, the primary category for advertising/marketing mailers, are all over the lot. For example, there is a 10.3 percent increase for letter shaped pieces, less than 3.3 ounces, barcoded, sorted to three-digit ZIP codes and entered at the destination SCF (postal sectional center). On the other hand, rates for catalogs, or heavy letters, weighing more than 12 ounces, sorted to carrier route and entered at the destination BMC (postal bulk mail center) are reduced.

These two sets of rates seem to run counter to the postal service's automation program. The USPS is spending hundreds of millions of dollars to purchase sorting equipment that reads mailer applied barcodes, which then sorts them into carrier delivery sequence. The objective of this is to reduce the time, and cost, spent in office by the letter carrier. Mail presorted to carrier route by the mailer, while efficient, does not seem to further the postal service's long-range automation program. If that's the case, this rate structure runs counter to the postal service's own best interests. This disconnect needs either a correction in the rates proposed or an explanation.

Explaining Priority Mail rates poses another challenge. The postal service has put together an organizational structure to develop e-commerce programs. It wants e-commerce companies to use Priority Mail for product delivery. Many companies have taken the USPS up on this direction and are making plans to increase their usage of Priority Mail to deliver books, CDs and videos. Therefore, it must have come as a shock to hear about the proposed 20 percent Priority Mail increase for many product shipments under 10 pounds.

Some months ago the General Accounting Office, during congressional testimony, quoted from a report commissioned by the USPS on the future growth of mail volume. The report stated that beginning in fiscal year 2002, First Class Mail volume will begin to decline. This USPS rate increase proposal provides no incentives to keep First Class Mail in the mail stream and provides serious disincentives for other important categories of mail.

As the case unfolds, hopefully we'll learn from the USPS how this rate increase proposal fits with its strategic direction, because a first look at the proposal says it does not. 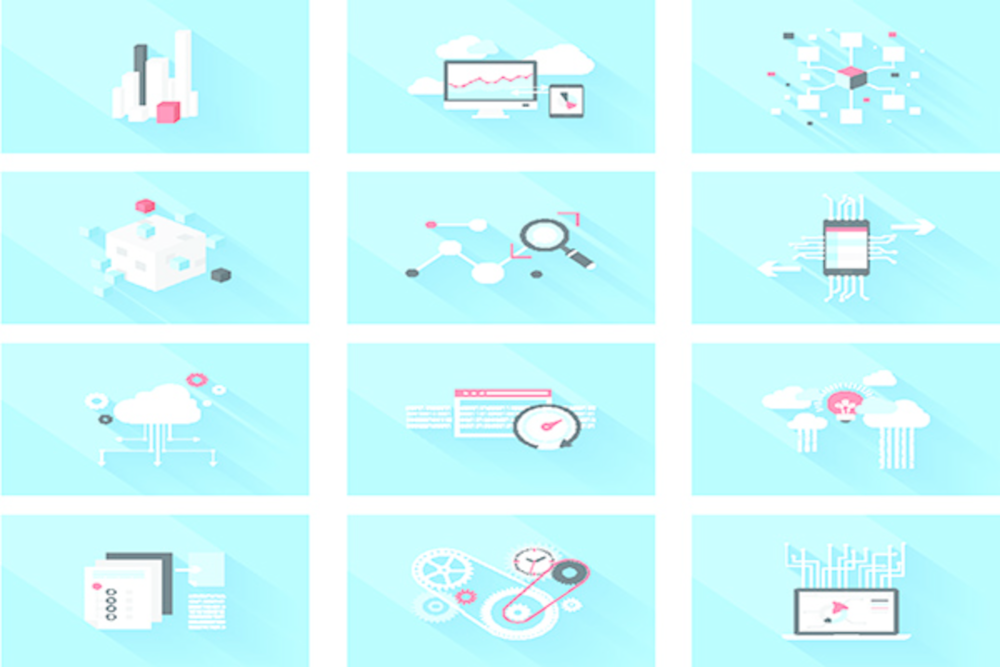 More than 85 million visitors per month sounds like an outstanding website statistic. That is, unless that number…

Catalog mailers and magazine publishers are bracing for sizable postage price increases in January 2011, when the US…