Do We Have to Pay? Probably Not

'Do we have to pay?' is a question that rarely came up in the beginning of my legal practice with the telemarketing industry.

In the last year, however, this question has been raised a number of times by companies of all kinds: outbound call-centers, in-house sales, outsourced customer service, survey-research and service agencies.

The debate has been sparked by a single letter from a consumer advocate and his organization attempting to turn individual consumer's telephones into a 'pay-per-call' service. Some 1,500 companies are supposed to have received such a letter sent on behalf of every member of the consumer group. The letter states the following: “I consider telephone marketing or junk calls, as defined below, to be annoying invasions of privacy that interfere with my right to enjoy my property and time in peace. You are now denied free use of my property or personal time for such calls! Inform your affiliates and entities of whose behalf you make such calls, of my Do-Not-Call request. I offer you the use of my telephone equipment and personal service in responding to such calls, on a for hire basis of $500… Each such call shall constitute a separate acceptance of my offer…Use of my offered property or service will bind you to all terms herein and constitute your agreement to pay all reasonable collection costs and/or attorney's fees as may be required.'

Nearly every contact I have received recently from marketers who have received this letter or a letter telling them they have called a member on the list and thus accepted the contract for $500, doubts the validity of the contract. They ask me whether they are obligated to pay. The answer is simple: Probably Not.

Parties on both sides of this dispute have been basing their positions on Constitutional rights guaranteed to them as American citizens. And there are clearly some broad Constitutional questions that may play into this situation. The Council of American Survey Research Organizations recently issued a press release calling the practice extortion and cited their First Amendment rights to communicate with people as their reason for ignoring the letter. To date, I don't believe the battle of a corporation's First Amendment rights versus an individual's Right to Privacy has been litigated in a way that allows either side to clearly claim victory in a situation such as the one described here. It may still be an open question.

The survey research organizations are in a unique position, though, since the regulations of the TCPA and the TSR do not apply to them. As for companies that are covered by the TCPA and TSR, it seems that these grand Constitutional issues may not even come into play and that we might be missing the key to the argument. I believe that simple American contract law may hold the answer to the 'Do we have to pay?' question.

It is debatable whether a court would consider the letter to be a valid offer for a contract.

But it is my belief that this offer and contract fails for one very basic reason: It invites an illegal action! It is a long standing legal principal that contracts which directly or indirectly involve a violation of the law are themselves illegal and will not be enforced.

In their letter, members of this consumer group specifically request to be placed on the receiving company's Do-Not-Call list. The letter even references the section of the Code of Federal Regulations related to Do-Not-Call requests. So for all companies who received this letter and are subject to the regulations of the TCPA, those companies may then be on notice that the consumers listed no longer wish to receive calls from that company. Further calls to those consumers could constitute a violation of federal law.

Having received the consumer's Do-Not-Call request, the company must then commit an illegal act in order to accept the 'offer' made by the consumer. That is, they must call someone who has already said that they don't want to be called.

A past federal court decision stated that a contract to perform an act specifically declared unlawful by Congress, was illegal and void. Joseph Denunzio Fruit Co. v. Crane, 89 F. Supp. 962, 963 (S.D. Cal. 1950) Thus it would appear that the contract proposed by this letter, which requires one party to perform an act specifically declared unlawful by Congress, would be considered illegal and void. Therefore, the company would not have no pay. If the senders were to change the text of the letter removing the individuals Do-Not-Call request, not only have they undermined their entire goal of reducing telemarketing calls, but it could also create additional contract questions that might render the offer void as well.

Another long standing contractual principal is that courts will not uphold a contract that violates public policy. Any contract which tends to threaten or oppose the public good is considered illegal and void, even when no actual injury exists. (17 C.J.S. Contracts Section 210-11) It is fairly clear that the congress considers free and uninterrupted use of the nation's telecommunications systems a primary public policy.

As I noted previously, the list of companies receiving this offer is widespread. Service agencies and in-house operations alike may be forced to address this issue in the future. And there is no reported court cases addressing the issues raised here, the case history supporting these legal theories is long and without ambiguity. There will be people who are upset with this analysis and take great efforts to refute some of the opinions presented, but until these matters are litigated fully, everyone's position remains just an opinion.

C. Tyler Prochnow is an attorney in the Kansas City office of Lathrop & Gage, L.C. 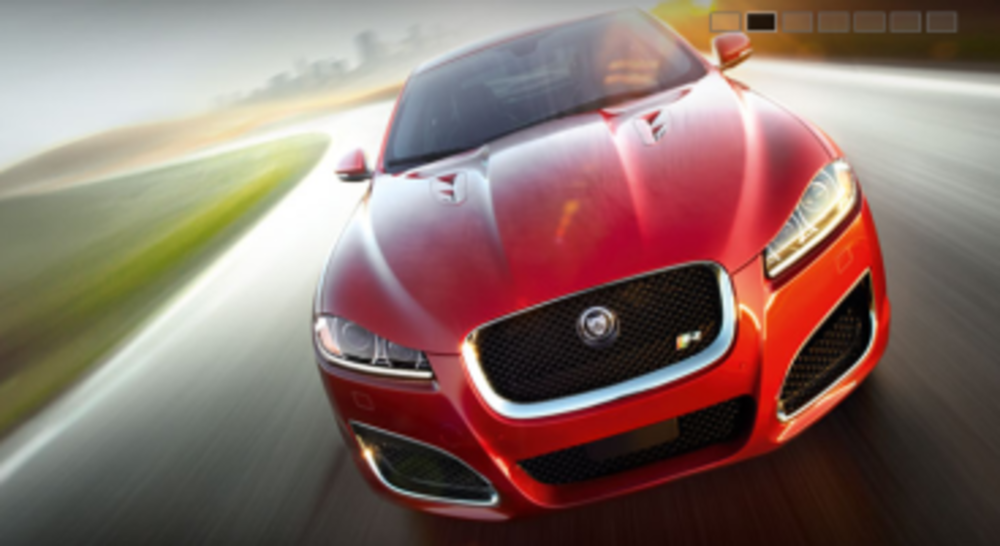 Aspen Marketing Services, a division of Epsilon, announced July 3 that it had expanded its relationship with Jaguar…

Breaking News: Wientzen to Step Down From DMA

Direct Marketing Association president/CEO H. Robert Wientzen said this morning that he will resign from the DMA next…