On July 9, Motel 6 announced it was implementing Crossbeam Systems, Inc‘s X-Series Security Platform. If it sounds like hard-core hardware, that’s because it is, and Motel 6 was in dire need of such a reboot.

Just as consumers are booking their train trips and flights online, they are also booking their hotel rooms. When the most famous motel chain’s site keeps crashing, that’s a real problem. When client’s private information is at risk—that’s a potential crisis.

“We were having to reboot firewalls daily,” says McCullough, adding: “Our former security vendor kept telling us to buy a bigger platform—but clearly wasn’t going to fix the problem.”  McCullough declined to name the vendor but did confirm that the vendor was no longer in business.

McCullough says the reboots were necessary during the middle of the day, resulting in site unavailability that was causing consumers to take their business elsewhere. And who could blame them? McCullough notes: “We live in an ADD generation. If a website is not responsive in a short amount of time, a customer will just go to another site.”

But need for speed wasn’t the only issue—and that’s where the word “security” comes in quite substantially. Hotels have a bad reputation when it comes to protecting consumer data. Just a few weeks ago, on June 27, the Federal Trade Commission charged Wyndham Worldwide and three hotel and resort affiliates with allowing three breaches of its corporate data files in two years, resulting in the electronic theft of the credit card data of hundreds of thousands of the hotel chain’s customers.

McCullough, a self-described “computer nerd”, describes Crossbeam as “the biggest, baddest boy on the block” in terms of security technology. “We’re going to extremes to protect consumer information,” McCullough says. I asked if something had happened recently to call for such a kind of heightened security. McCullough declined to say, but hinted that, in the motel business—much like in motels, one could say—anything can happen. 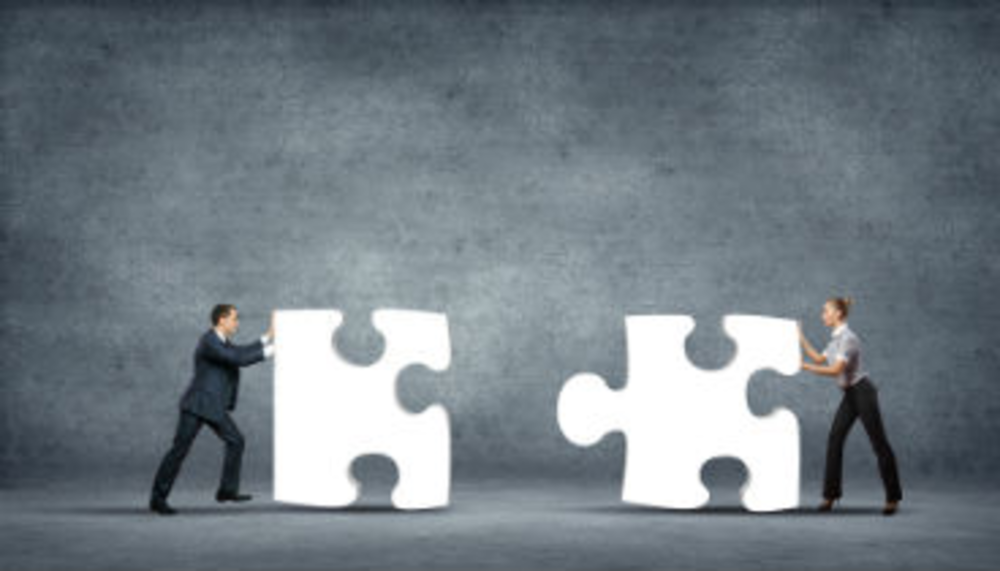 3 Ways Marketing and IT Mesh

Unlike the ongoing marketing versus sales saga, the tale of woe between marketing and IT is one that… 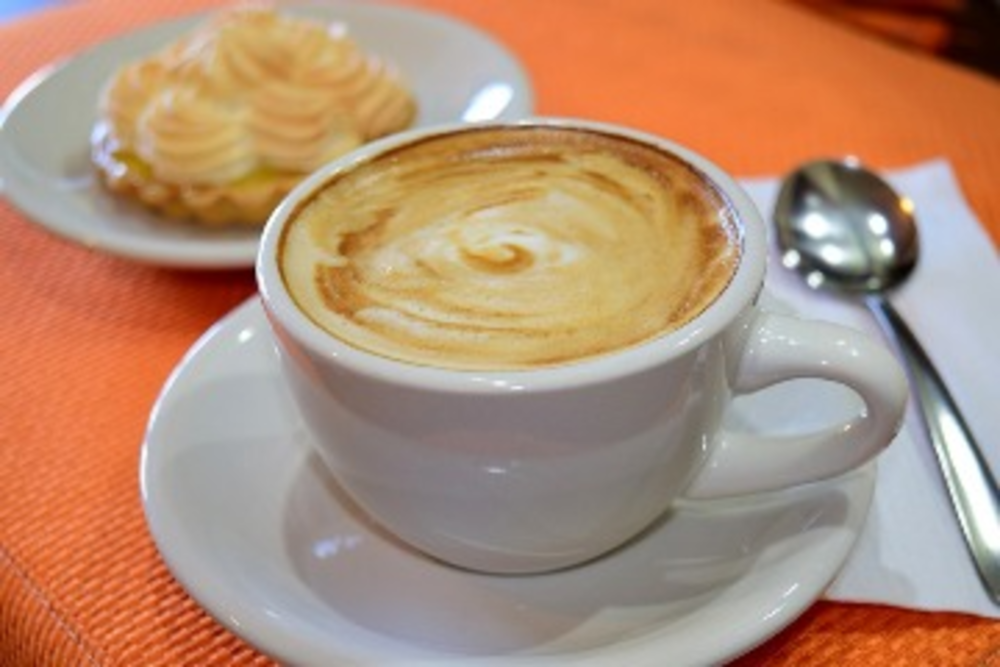 There are many digital marketing platforms in the market that wrangle data and wring out insights. Two firms… 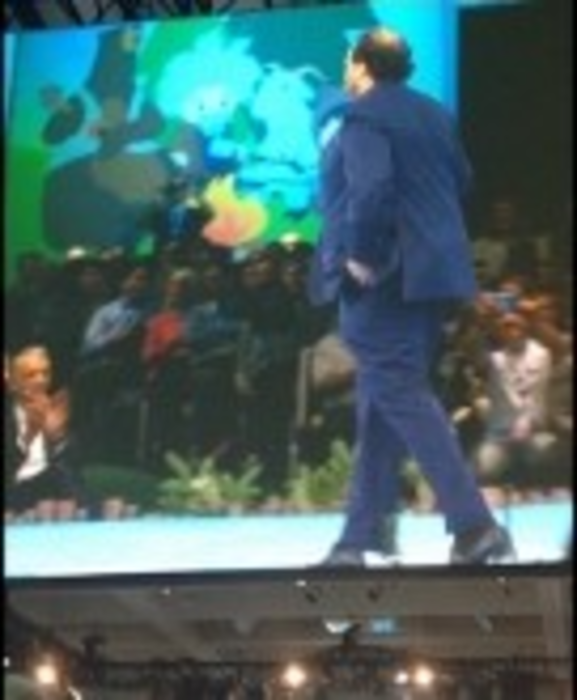 Real Value in Krux for Salesforce

A major move by Salesforce this week, much discussed at Dreamforce ’16 in San Francisco, was the acquisition of…