Supporters of tougher telemarketing regulations in Texas, Illinois and Kentucky lobbied their state legislators to strengthen do-not-call list laws, while Mississippi lawmakers put a DNC list proposal on the back burner.

The Texas chapter of the AARP declared the week of Feb. 5 to be No-Call Week and urged its Texas membership of about 2 million to write or call their state legislators in support of a proposed DNC list bill.

AARP claimed that a recent survey of Texas residents showed that 81 percent of respondents would register for a DNC list if one were created. However, in the 13 states where DNC lists have been created, registration rates hover between 3 percent and 5 percent of the total population.

The American Teleservices Association has been lobbying against a DNC list in Texas since it was first proposed in 1998, said Tyler Prochnow, the ATA's state legislative counsel.

The Illinois House of Representatives Consumer Protection Committee approved a Democrat-supported DNC list bill on Feb. 6 for a vote by the full House. Another proposed DNC list bill, supported by Illinois House Republicans, has been assigned to the committee for review. Both bills would allow fines of up to $5,000 per violation. However, only the Republican-supported bill would charge telemarketers a fee to buy the DNC list.

Kentucky Attorney General Ben Chandler criticized his state's DNC list law Feb. 1 for exempting too many telemarketers. According to Chandler, 95 percent of all telemarketing calls to Kentucky residents are exempt under the state's DNC list law. In addition to common exemptions for nonprofits and calls to existing customers, Kentucky also exempts all publicly traded companies; financial institutions; catalogers; licensed real estate brokers; sellers of print media and cable TV subscriptions; securities brokers; and any telemarketing service provider that provides at least 75 percent of its services to exempt companies.

Chandler called Kentucky's DNC list law embarrassing. He supports a bill sponsored by state Rep. Jack Coleman, D-Burgin, that would eliminate many of the exemptions. The bill would also create a zero-call list for residents older than age 70. All telemarketing calls to people on this list would be banned.

The Mississippi House of Representatives on Feb. 1 tabled a vote on a bill proposed by state Rep. Les Barnett, R-Biloxi, that would allow fines of up to $5,000 per violation of a DNC list. The bill may be recalled for a vote by the state House before the end of the legislative session on April 1.

Study: Minorities Are Gold Mine for Financial Services Marketers 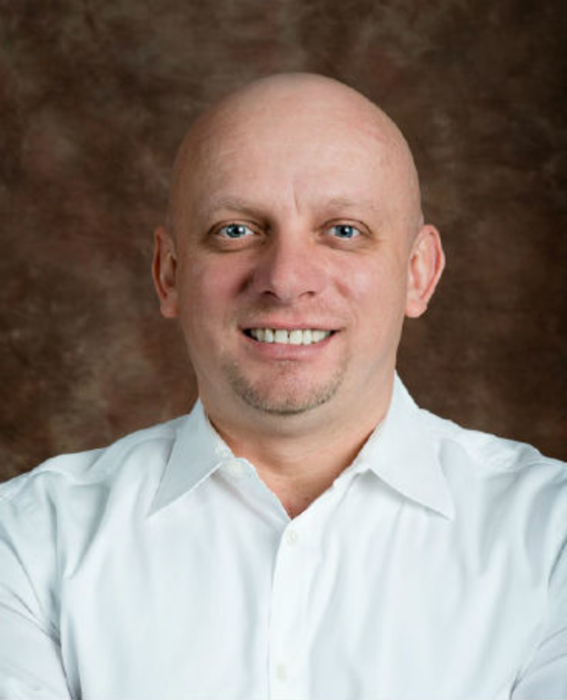 The largest generation in U.S. history, millennials are the most highly targeted group by marketers due to their…

Pop-Ups Not Welcome at iVillage

Women’s online media company iVillage Inc. announced yesterday that it is banning pop-up advertising from its network of…