The Deceptive Mail Prevention and Enforcement Act passed both the House and Senate last month and awaits President Clinton’s signature, which could come this week.

Perhaps the most overlooked aspect of the DMPEA is the new civil penalty and subpoena powers granted to the postal service.

The postal service has long been empowered to obtain a mail stop order against what it viewed as materials containing false advertising. A mail stop order is usually obtained by the postal service either through an administrative hearing process before a postal court under Title 39 of the United States Code, Section 3005, or through a consent order, whereby a mailer agrees not to send future mailings containing prohibited claims.

Under existing law, the postal service only can seek to impose a fine on a mailer where there is evidence that it violated a prior mail stop order. There was no penalty based on the activity for which the stop order was issued. The new legislation changes this dramatically. It permits the postal service to assess substantial civil penalties in lieu or as part of an order. Those penalties will apply to all violations of section 3005, not just those having to do with sweepstakes or contests.

Other factors considered in assessing the penalty are subjective, including the nature and extent of the violation, the ability to pay the civil penalty and any history of prior violations of the nonmailibility provisions. Under the new legislation, the postal service is empowered to seek penalties of up to $2 million against a mailer for violations of an existing mail stop order.

Not surprisingly, an analysis of the postal service’s win/loss record from 1989-1998 in its own court by the Free Speech Coalition Inc. reveals that the postal service has a win rate of more than 85 percent. In addition, there has been a rapid decline in the number of postal proceedings, as most defendants opt to settle rather than face what many view to be a “kangaroo” court. It is this postal service judge who will now be empowered to assess fines of up to $1 million for false advertising of any product or service which solicits remittances through the mails.

Separate penalties can be assessed against sweepstakes and skill contest promoters who continue to mail to people who elect to not receive such mailings from that promoter. Substantial penalties of up to $2 million per violation can also be imposed for marketing mailing lists derived from a “do not mail” list for any commercial use.

The DMPEA also empowers the postal service with virtually unfettered subpoena authority. In any mail stop proceeding brought in the postal court, the postal service is empowered to subpoena the production of any records which “the Postmaster General considers relevant or material” to the investigation. Unlike traditional litigation where there is a checks and balances for discovery requests before an impartial judge, the DMPEA appears to ignore such measures.

Most provisions of the DMPEA (except certain technical amendments) take affect 120 days after the date of enactment. All marketers should use this time wisely to carefully review their mailings and ensure that they are in compliance not just with the new legislation but basic principles of advertising law.

Andrew B. Lustigman is a partner in The Lustigman Firm, New York, which specializes in direct marketing law. 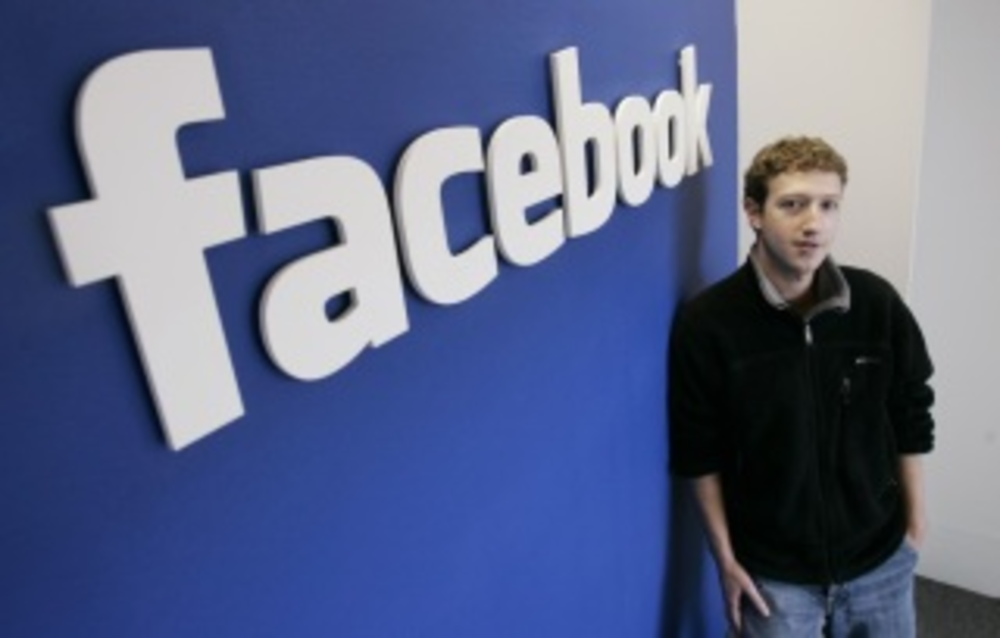 Say it ain’t so, Industry Standard. In November, I wrote an editorial lambasting a firm that touted in…