Four of the Direct Marketing News 40 Under 40 winners, two from 2012 and two two-time honorees, took the stage at the inaugural 40 Under 40 luncheon in Manhattan, New York to summarize what marketers need to succeed in the field in just a few words.

Integrate quickly and innovate on the fly

Sumant Yerramilly, cofounder of Coffee Match, learned this lesson firsthand when he launched a company that developed credit card payment machines for taxis in Boston at the ripe age of 18. While Yerramilly didn’t have the funds to grow the business, he did have the innovation. He knew that taxi drivers would not be pleased with the idea of having to implement these machines in their cabs. As a result, Yerramilly and his cofounder would visit the taxi stands at the airport to establish relationships with drivers and get them to sign a contract agreeing to include the machines in their vehicles.

Although Yerramilly’s company was built on technology, he always kept human interaction at the center of his business.

“When you know how to code or you know technology, it’s really easy to sit in a room and not talk to anybody,” he said. “Always go out and talk to the customers first before you build anything.”

The rapid change the marketing landscape has seen over the past 10 years led Ashley Johnston, SVP of global marketing at Experian Marketing Services, to choose “adaptability” as her key word to summarize successful marketing.

“The one constant in life is change, but it’s often the thing that we’re most surprised by,” she told the audience.

Adapting to change isn’t always easy. Johnston discussed how Experian made several acquisitions over the past few years, including SaaS customer acquisition solutions provider Decisioning Solutions and consumer data and analytics business Pacific Micromarketing in 2013. And while Johnston says the acquired organizations had a lot of passion, she said getting the companies to become part of the “mother ship” was a challenge.

“Often time we were dealing with emotions rather than logic.”

Another major change marketers are dealing with today is the new reality of the hyper-connected consumer, Johnston said. Hence, she said companies must structure their businesses to meet consumers’ cross-channel needs, rather than operate in silos.

“Consumers don’t see in channels, neither should brands,” she said. “If I buy online, I want the opportunity to return in store, [and] I don’t like when there price discrepancies.”

After consulting a few online thesauruses, Mike Volpe, CMO of HubSpot, settled on audacity. He said the evolving world of marketing has caused marketers to throw out their old playbooks and rewrite new ones by being bold and taking risks. And sometimes taking risks requires marketers to do things that “piss people off,” he said.

To illustrate his point, Volpe discussed a time HubSpot made a major blunder—an act the company put in its Marketing Hall of Shame—and learned from its mistakes. In June 2010, HubSpot launched an Alternate Reality Game for B2B marketers. The game created a pretend crisis in which HubSpot’s inbound marketing training and certification program Inbound Marketing University received a cease and desist letter from an outbound marketing company and was shutdown. HubSpot asked its communities to rally together and save Inbound Marketing University by solving puzzles and hunting for online clues. Only they didn’t. Volpe said a lot of the HubSpot community didn’t understand that the scenario was a game and demanded the site back.  HubSpot apologized to the community in a blog post and put the site back up.

“The great thing about transparency is that [customers] often forgive you much faster,” Volpe said.

Although Volpe categorized the game as “one of the biggest mistakes we’ve made,” he also said it was a huge learning experience.

“You need to fail sometimes,” Volpe said. “If you’re only doing the things that have been proven to work, it means you’re not trying hard enough and you’re copying everyone.”

Today’s marketers cannot be comfortable, said Avi Savar, chief creative officer at Big Fuel. He explained that being comfortable often leads to being complacent and prevents marketers from pushing the boundaries.

“Be bold, be audacious, and don’t be afraid. What’s the big deal?” Savar said. “We’re at a point in our careers where if you fail a few times, you’re going to bounce back and, chances are, you’ll learn a thing or two.”

Marketers are often afraid to taken chances because they’re afraid they’ll get fired or not get a coveted promotion, Savar said. However, he said this isn’t the way marketers should live their lives. 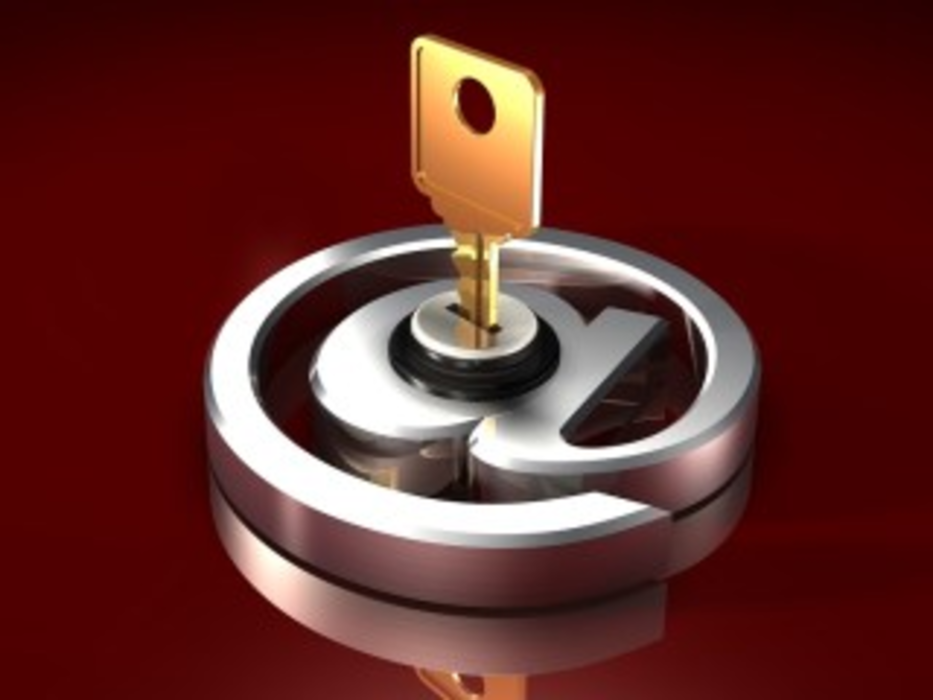 8 rules for crafting an email that sells

Email marketing and B2B marketing are meant for each other. But while everybody buys toothpaste and ketchup, finding…