Q Why did Garden Fresh want to run a St. Patrick’s Day contest?

A We launched blog.souplantation.com in January. We wanted to see how much traffic we could drive to the blog and to our social networking pages in a short period of time. This was the first contest we’ve run since the blog’s launch.

Q Why is social media so important for your company?

A It’s a great way to engage our guests on a more personal level. Even though we’re a corporation with 114 restaurants, we want it to still feel like a mom and pop operation. When someone Tweets about us, we want to engage and respond to them so they know we appreciate them and want them to return.

Q How was the contest promoted?

A We have an e-mail database and newsletter called Club Veg, which sends out weekly coupons to about 1.2 million people. From the newsletter that went out on March 15, we drove users to the blog where they could comment to enter the contest. We asked users to name three things that were green that they could eat at either of our restaurants. At midnight on March 17, we picked two winners who each got 10 complimentary meal passes to Souplantation and Sweet Tomatoes. We also drove to the blog from our homepage and social sites.

Q What incentives did you give to those who followed you on Twitter?

A Users could also enter the contest by re-Tweeting a message from @souplantation. One additional winner from Twitter got six free meal passes.

Q How is this strategy different from what you’ve done in the past?

A Previously we’d give out meal passes to mom bloggers who would run similar contests on their sites, so we thought, “Why can’t we generate our own traffic?”

A In three days, we got 4,163 comments on the blog post, 207% more traffic to our homepage and 5,590% more traffic to the blog. We also significantly increased our Twitter and Facebook followers. We now have around 12,000 and 43,000 fans, respectively. We were really excited to see how many respondents we got in such a cost-effective way. 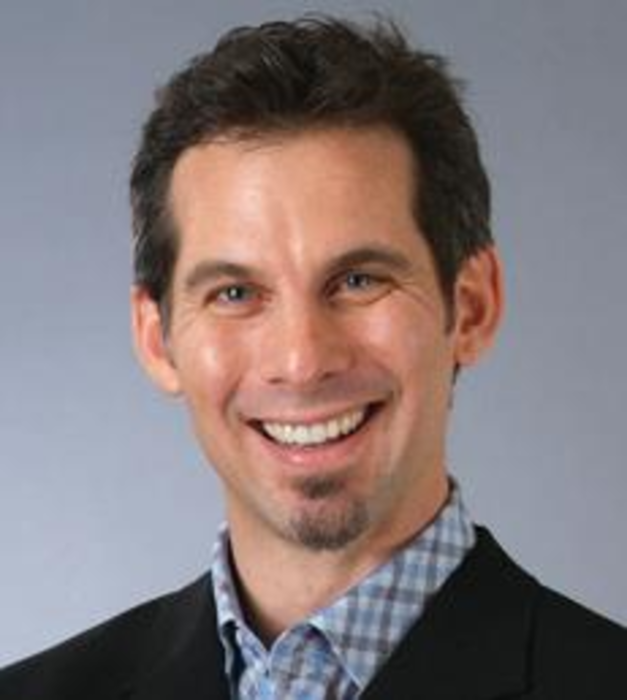 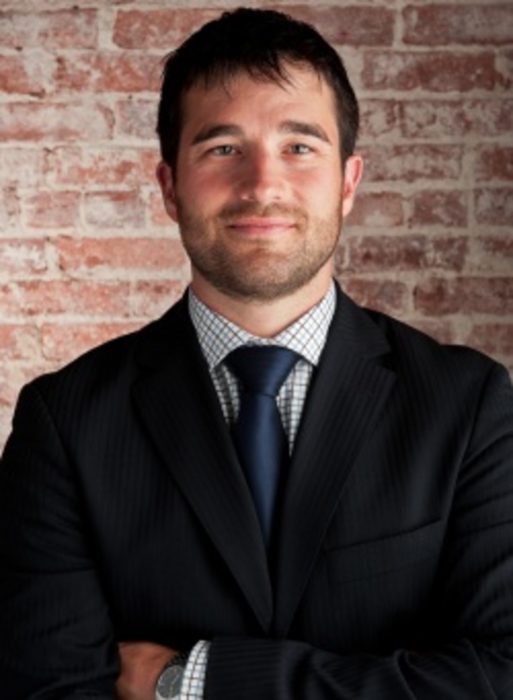 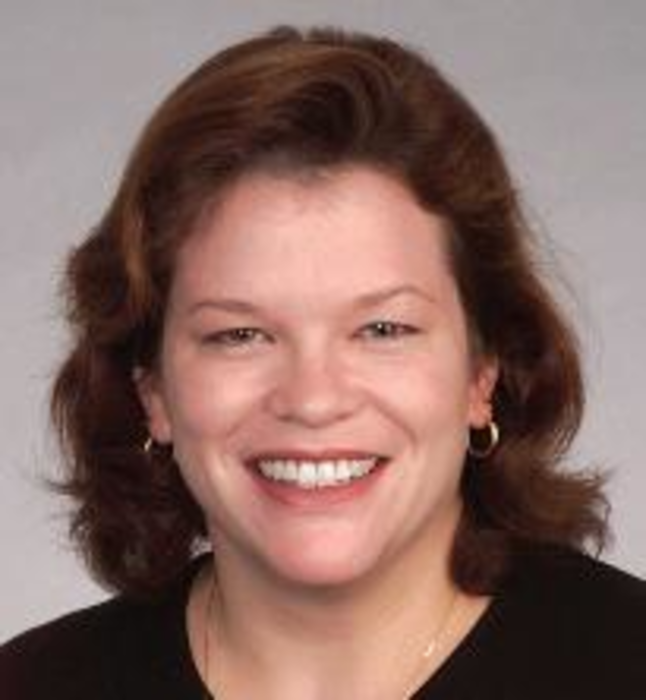