Q: What was the goal of this campaign?

A: The program was planned during the Broadway strike, when all the theaters were closed. In anticipation of coming back and facing empty theaters and lost ticket sales, the producers at Legally Blonde were looking for a new and unique way to bring people back into the theater. So we developed a promotion around the show using a tissue pack as the delivery device for the offer.

Q: What was the offer?

A: Each pack carried an advertise­ment for the musical and a coupon insert for tickets at a price of $67.50, which was a discount from the box office price. The coupon was good until March 16.

Q: Why do tissues work for this?

A: Almost anybody can find a use for tissues. People are very willing to take a package of tissues even when it carries an advertisement on it because they find it useful. The packages are very easy to put in a purse or pocket, because they are not heavy. Because of all this, they’re very effective vehicles to deliver an advertising message.

Q: When did the tissue packages hit the streets of New York?

A: The date of the actual street distribution was December 12. We put together street teams of brand ambassadors to give away 10,000 packs of tissues in the span of about two hours during one afternoon on a matinee day after the theaters had reopened. We did it in the midtown area in Manhattan.

Q: Who designed the package?

A: The show’s advertising agency, Serino Coyne Inc., developed the design for the pack and coupon. We worked with them to develop the way the brand ambassadors would look. Each of the six street team ambassadors dressed to look like Elle Woods, the lead character in the show — each one had blonde hair. What they were saying to people was, “Get a free pack of tissues, get discounts to tickets at Legally Blonde: The Musical.”

A: More than 20% of the coupons that were handed out ended up being redeemed. Almost $150,000 worth of ticket sales can be attrib­uted to one distribution. 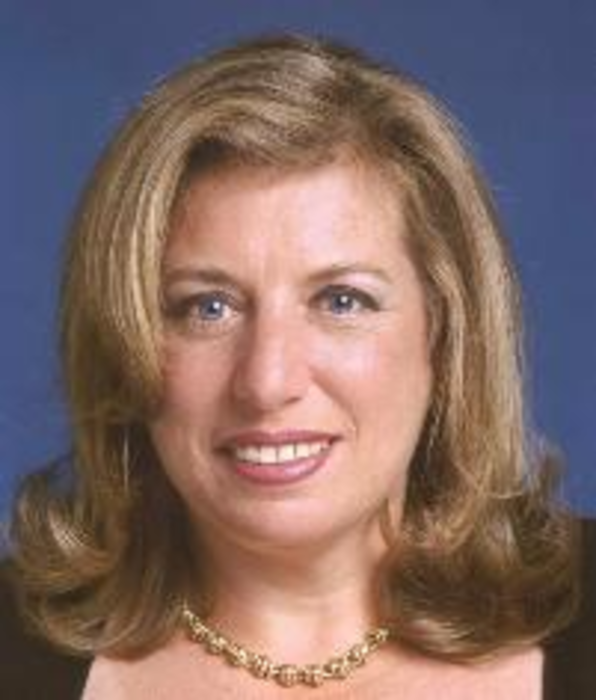 Spotlight conversation: To affinity and beyond

Q: What is your strategy since you took your position at North American Media Group (NAMG) last month?… 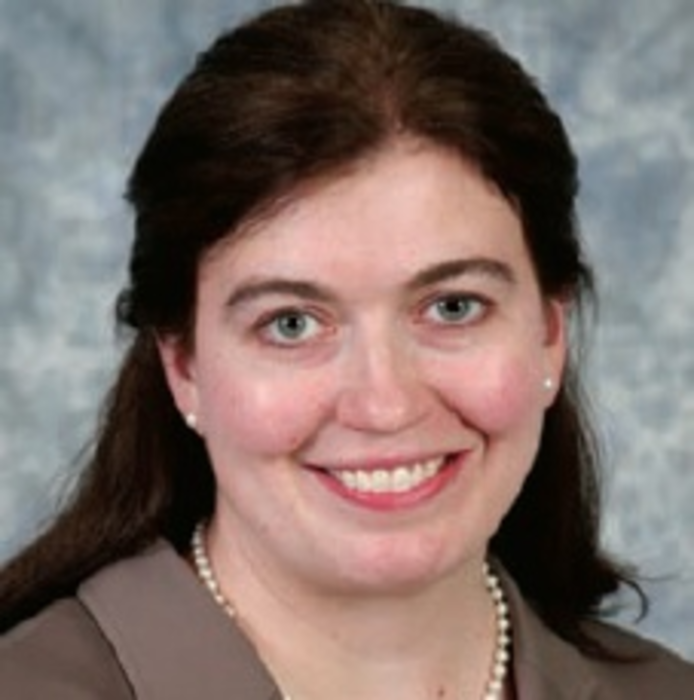 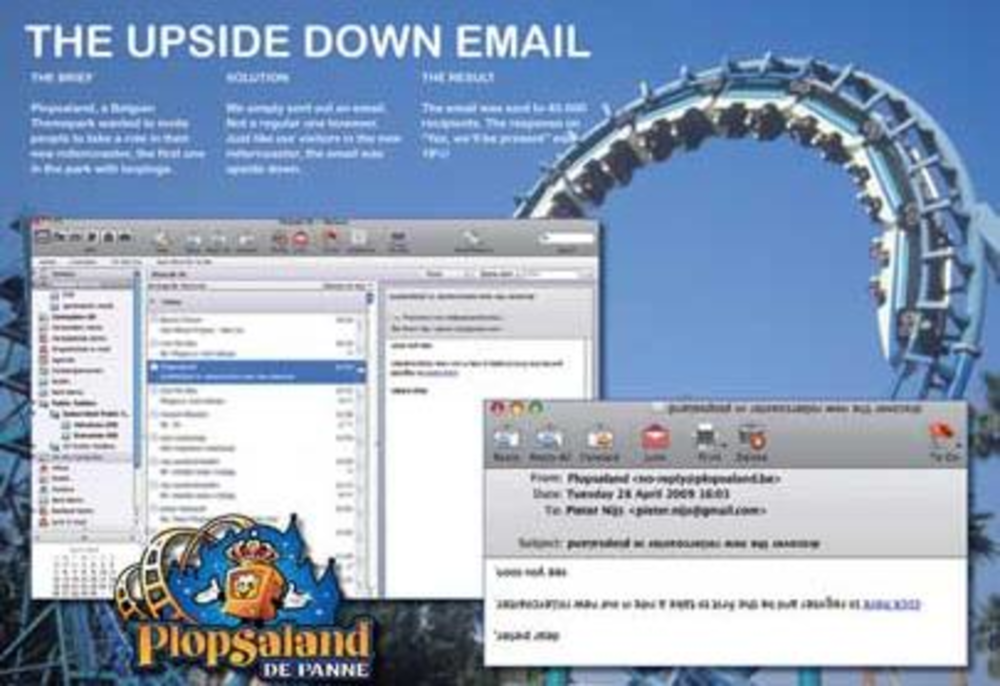