Frank Malsbenden, VP and GM of Vision Retailing Inc., the parent company of Shoeline.com, talks about how video has helped the e-commerce shoe site.

Q: What has Shoeline.com done in the past to improve site sales?

A: Before video, we used other strategies to improve our product page, which we believe is the most important page of the Web site. So we always try to be creative about how to improve the site, as well as make it perform more effectively. We started out with customer reviews on the site, then came up with an idea called the Return-o-meter, which gauges the return rate of the shoe. More information helps the customer make a more informed decision. We thought video was the next logical step.

Q: Now you’ve incorporated video into the site. Why do you think thathas been so effective?

A: The product that we sell is shoes. The most important thing to convey is how each particular style works with what’s in your wardrobe. Imagery and static images and 360-degree photography work OK but, if you can’t actually try on the shoes, seeing it on a foot in action is the next best thing. You hit play and the video plays in the space where the product image is. There’s no pop-up, so it’s intuitive, simple, short and to the point.

Q: How else have you used the videos online?

Q: What are some of the results you’ve seen since adding video?

A: Conversion rates have increased an average of 44% on styles that featured video. I thought it would have an impact but not as big as it was — I was in shock. The first time we used video was in fall of 2006. At that time, less than 5% of our stock included the videos. So we saw results and said we’ve got to get more videos up. The goal is to eventually have video on all of our shoes. We have thousands of styles, but eventually, each style will have a video available. 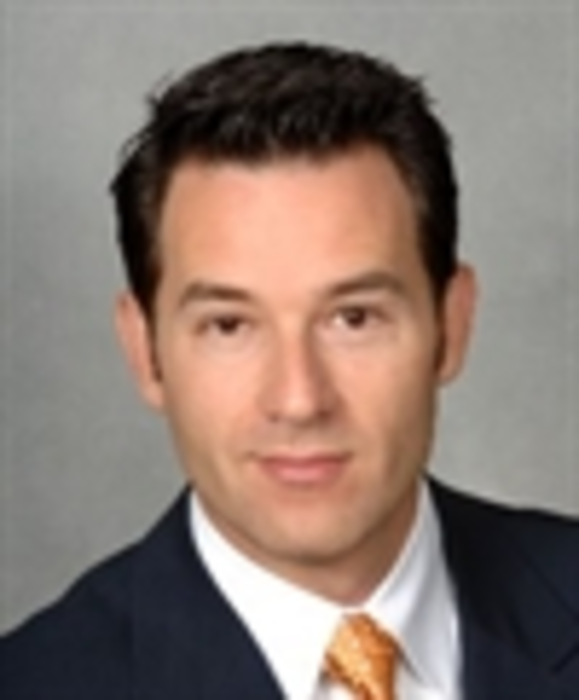 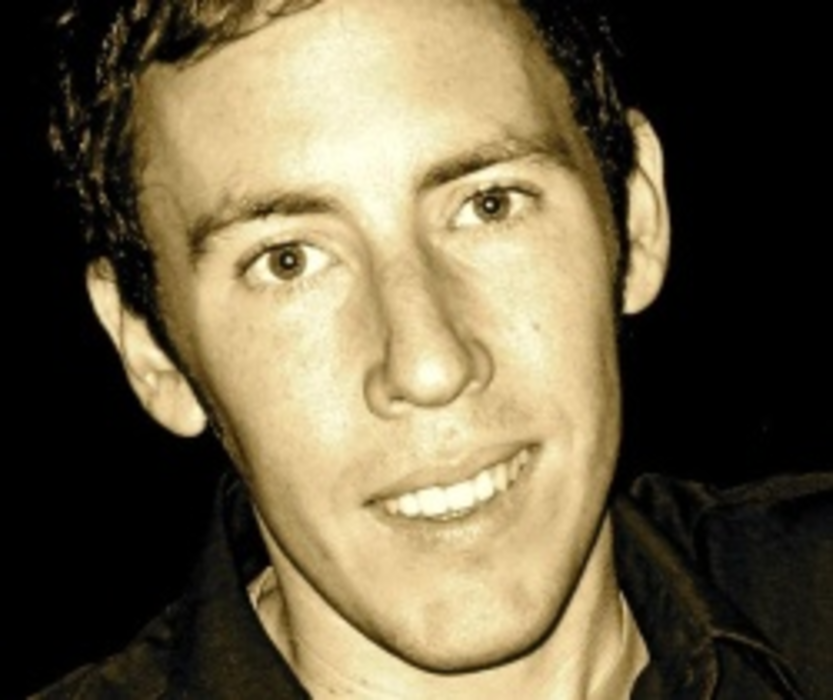 When streaming music service Spotify launched in the US on July 14, it tapped social analytics company Klout…