Q: What was your approach??

A: At the core were two quizzes: “Who should I vote for?” and “What political party am I?” When people took these quizzes, before they got their results, we showed them an ad to sign up and hear more from the Obama campaign.?

Q: What if the quiz showed that participants should vote for McCain??

A: Those were great people to show an ad to and win over! ?

Q: Why did the Obama campaign want to take this approach??

A: It really wanted to make an impact in certain key states, and it also wanted to demonstrate its Internet and tech savvy, with which it was very forward-thinking on the entire campaign. It also wanted to be really efficient with its dollars. ?

Q: How did you target people to participate in the online quiz??

A: Part of our process includes geographic targeting, and the campaign had a bunch of key states — swing states, mostly — they wanted to target. We were able to use our technology and specific ZIP code level tracking to get into counties and states they wanted to be in. ?

Q: How did you find those people??

A: We spend a lot of time making sure all of our quizzes are SEO-friendly. We also spent a lot of time trying to maximize the viral aspect of the campaign through social media and word of mouth. People could post “badges” of their results on social networks and forward the quiz and results to others, so there was a whole viral component.?

Q: Once people took the quiz, what happened with all that information??

A: We shared the relevant data with the Obama campaign, so those were the leads we shipped to them. They also became part of our database and membership, so we could theoretically retarget if we needed.?

Q: What were some results??

A: Over the three-week period that the campaign ran, about 200,000 people took one of those two political quizzes. The total campaign we screened to reach about 80,000 individuals that met the defined criteria, and we generated 12,000 leads.? 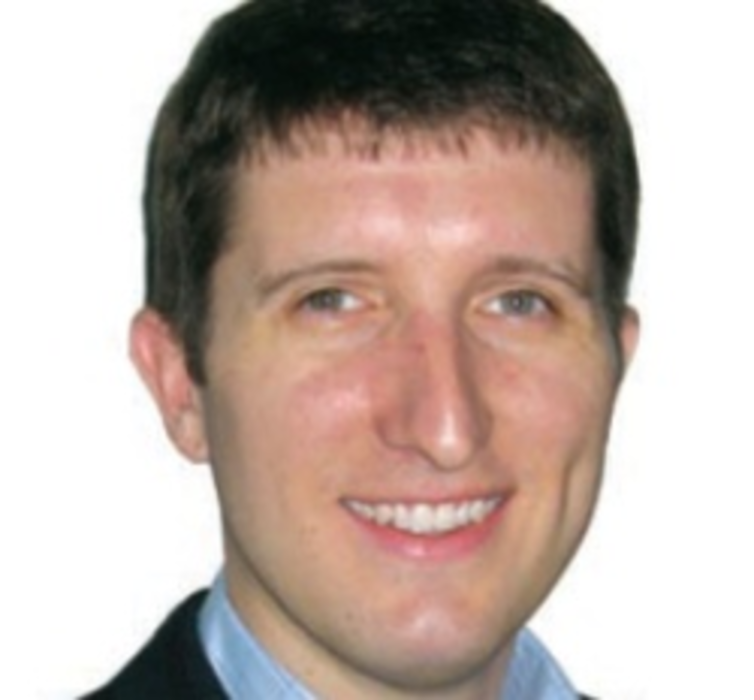 Email, a pillar of most marketing programs, is taking on a new role: a bridge that connects the…

Super Bowl LIV Preview: Before and After the Big Game

Now that the duck boats and confetti have cleared from the well-trodden streets around Boston’s Copley Square, it’s…

We rarely cover vendor executive appointments here. With some 6,000 plus companies in the space, not counting agencies…