Q: Can you describe the campaign for Pentax’s Digital SLR camera?

A: The idea was to let consumers test drive a Pentax camera and enter to win a Toyota FJ Cruiser. Ban­ner ads on DPreview.com and other photography sites linked to Pentax’s site, pentaxslr.com. There, users could watch a three-minute Active Product Tour about the camera, created by SellPoint. After watching the video, consumers could sign up to win the FJ Cruiser. So you test drive the camera and test drive the car. Consumers could also go into a store to learn about it with a salesperson. In stores, there was printed collateral driving back to Pentax’s site.

Q: What were Pentax’s goals?

A: The goals were to get people to learn about the camera and to cre­ate interest in the product and bring people into the store to buy it. Our secondary goal was to gather names and e-mail addresses through the registration data that we could use later in our e-mail marketing plans.

A: In the first month of the three-month campaign we had 11,500 unique registrants and 40,000 min­utes of active view time. There was also a 30% conversion rate from consumers who viewed the tour in the first month.

Q: What was unique about the campaign?

A: One reason we were so success­ful was that this campaign had a consumer component, a dealer component and a sales rep com­ponent. Every time a salesperson sold a camera, he or she could enter the serial number on our site and win instant prizes like a Starbucks gift card or a mountain bike. It was also great because there was more involvement from the consumer who watched the video. It was much more interactive. The online aspect also made it easy to track the prog­ress of the campaign.

Q: Do you have plan to anything similar in the future?

A: We felt that this campaign was so successful that we’re doing it again. We’re about to do the same type of promotion with our binocular line in March. The “Sail away” promo­tion is going to encourage people to watch a video on why to buy Pentax binoculars and then enter to win a cruise to Costa Rica.

Yahoo‘s search revenue dropped 18% year-over-year to $388 million in the fourth quarter of 2010. The company’s display… 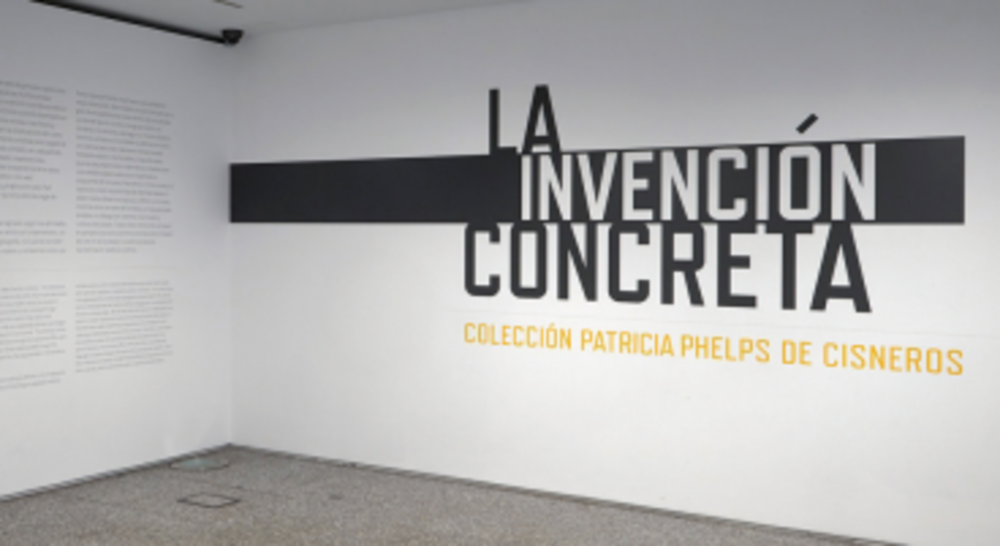 The What: In honor of its first-ever exhibition of Latin American art, the Museo Nacional Centro de Arte…