Q: You launched a viral marketing campaign built around AMC’s Mad Men series, which deals with life in a 1960s advertising agency. What was the marketing strategy behind partnering with this particular program?

A: Eight O’Clock coffee celebrates its 150th anniversary this year. Despite our age, we want consumers to know we are an adventurous and current brand. Mad Men is a smart, engaging, authentic show. We consider ourselves an authentic, engaging brand. We’re also an at-home experience, just like Mad Men, so we wanted to bring those two together. Finally, the show is set in the 1960s, and Eight O’Clock coffee was enjoyed in the 1960s.

Q: Why did you choose the viral approach including the avatar creator and quiz?

A: It’s a great way to interact with consumers. The games… were adventurous, engaging and gave people an interactive experience. We do traditional marketing, but by the same token, this opportunity made sense.

Q: What is the benefit of social media in general?

A: We can check [customers’] pulses and ask questions. We haven’t had that instantaneous feedback in traditional marketing. When consumers on Facebook said they wanted an online coupon, we provided that. We know loyal consumers are passionate about our brand, and we need to hear what they’re saying.

A: We were aware that 750,000 avatars were created. I never would have expected that. We loved that we could tie the avatar to the social media networks like Facebook. Coffee in itself is about connecting socially. All of these initiatives were ways to help consumers connect with others and the show itself. About 10,000 people downloaded the Mad Men e-cards. They have gone to our site and downloaded and sent them to friends.

Q: Would you say the campaign was a success?

A We had at least 20 million ad impressions in total for the campaign. We’re proud of the great quality of our product and we’ve generated brand awareness. Those who registered for the Mad Men e-cards will be included in our brand communications. 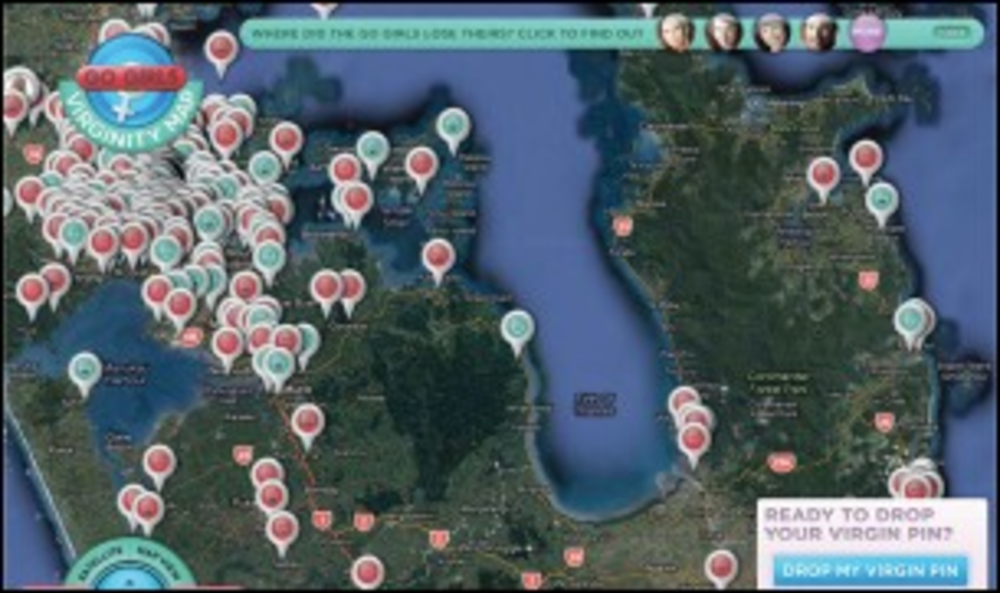 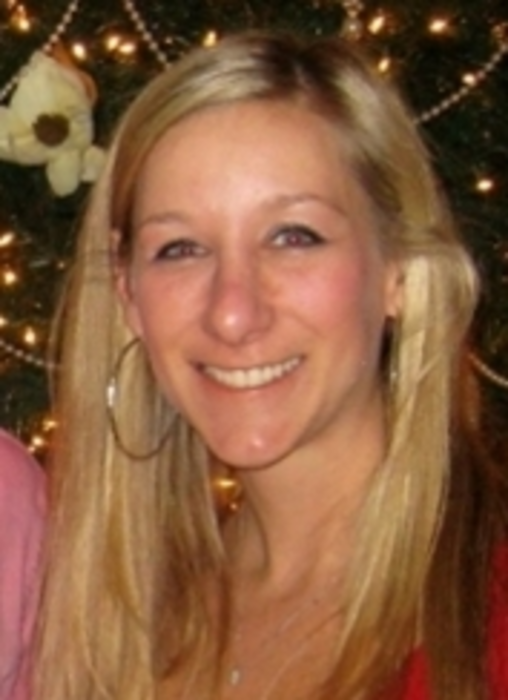