DMNews chats with Skip Weldon, VP of marketing at Friendly’s

DMNews speaks with Skip Weldon, VP of marketing  at Friendly’s, about the restaurant’s kid-friendly interactive campaign

Q What was the genesis of the “I wanna go to Friendly’s” interactive campaign?

A The campaign was created in March to support an effort we began last year with what was a very successful commercial. We saw tremendous organic interest with this effort online. Kids were posting their own impressions of the “I wanna go to Friendly’s” campaign on YouTube.

Q What was the execution?

A We developed interactive games on a dedicated campaign Web site, IWannaGoToFriendlys.com. We connected the concept that was on television and that was in the restaurant to a Web site with games that further reinforced the message. We also ran the “Sprinkle vision” promotion that began in the restaurants, where kids were given glasses with codes on them that drove them to our Web site. There was also a connection when they came to the Web site to play games to get them to come back to the restaurant to get more codes to play online.

A We have about 95,000 kids who are playing these games. In addition, the amount of time that kids spent on the site grew compared with the initial launch.

Q What age range did you target?

A We were trying to connect the brand with eight- to 12-year-olds. But we’ve also seen interest from younger kids, teenagers and parents.

Q Did you have any challenges creating messaging that is geared towards children?

A We want to be responsible in talking to kids and make sure that kids and their parents perceive the brand as a responsible brand, so the messaging has to be responsible. It is a big challenge, because sometimes you may have ideas that could be very compelling and very exciting, but you’ve got to realize who your audience is and respect them. We take that very seriously.

Q Was the goal of the campaign customer acquisition or retention?

A It was both. There is always an opportunity for us to grow the brand and get people excited about Friendly’s restaurant. And every year, there is a whole new set of consumers who are coming into our audience, so we constantly have to keep things exciting. 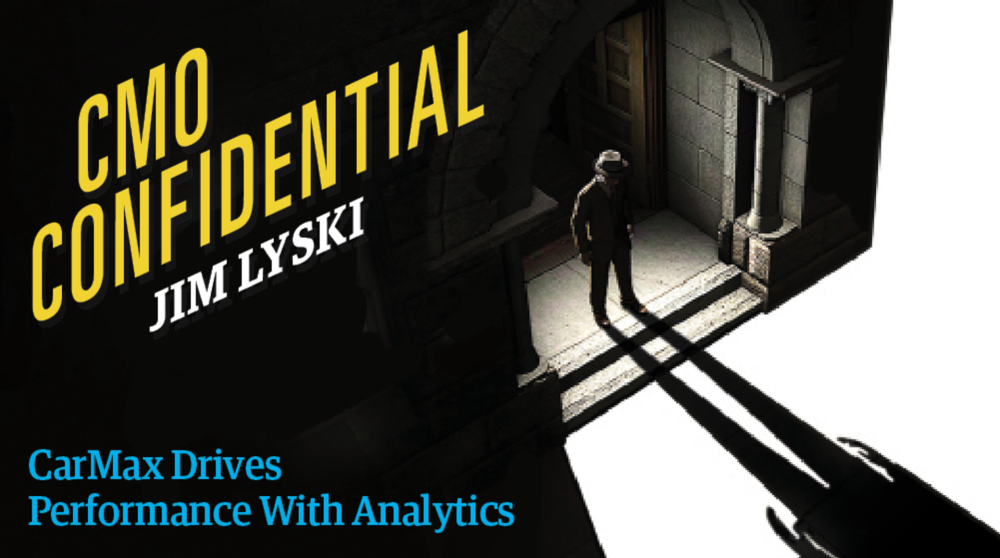