“Henderson has done a good job of carrying out all of the proposals that Runyon has implemented since his tenure began,” said Ted Deikel, CEO and chairman of the board at Fingerhut Companies Inc., Minnetonka, MN.

In one of his first public appearances since the announcement, Henderson, dressed in his signature bow tie, slacks and a jacket, informally addressed the crowd at a reception May 13 at the DMA's 1998 Government Affairs Conference here.

“The postal service has some difficult negotiations coming up,” he said, “and we want to take a bigger interest in legislation, [because] we understand how important it is in shaping our future.” He said one of the first big issues for the USPS will be labor contract negotiations this fall.

Industry leaders said Henderson's hands-on experience of working with postal employees and participating in its massive operations will be beneficial.

“Bill is a polished professional with the type of energy and experience to effectively lead the postal service into the next century,” said Neal Denton, executive director of the Alliance for Nonprofit Mailers, Washington.

H. Robert Wientzen, president and CEO of the Direct Marketing Association, called Henderson a “strong leader with an outstanding track record and inside knowledge of the postal service in a time of increasing challenges.”

Rumors over the past several weeks pointed to Michael S. Coughlin, deputy postmaster general, as Runyon's successor. But Jerry Cerasale, senior vice president of government affairs at the DMA, said the choice of Henderson was no surprise.

“Most people thought the decision was going to be inside [the USPS] and most figured it would be either him or Coughlin,” Cerasale said.

Henderson is the first postal employee to serve as Postmaster General since Paul N. Carlin in 1985. Runyon came from the private sector.

“In Bill Henderson, we have a man who is no stranger to the postal service and the mailing industry,” said Sam Winters, chairman of the USPS' Board of Governors, which made the selection. “During his tenure as chief operating officer, the postal service achieved its highest service performance record in its history.”

A graduate of the University of North Carolina, Henderson began his postal career as a management trainee in 1972. He served as field division manager and postmaster in Greensboro, NC, from 1986 until 1992, when he became vice president for employee relations. In 1993, he became chief marketing officer and senior vice president of the USPS and was named chief operating officer in 1994

One of his first duties will be to help decide when to implement the rate increase, which was announced the day before his appointment. With estimates of a fourth consecutive billion-dollar surplus for the postal service, mailers are hoping the new rates will not take effect before January.

Ad:tech, where everyone knows your name

There is something very reassuring about a regular gathering of industry colleagues. Never mind the hot and stuffy… 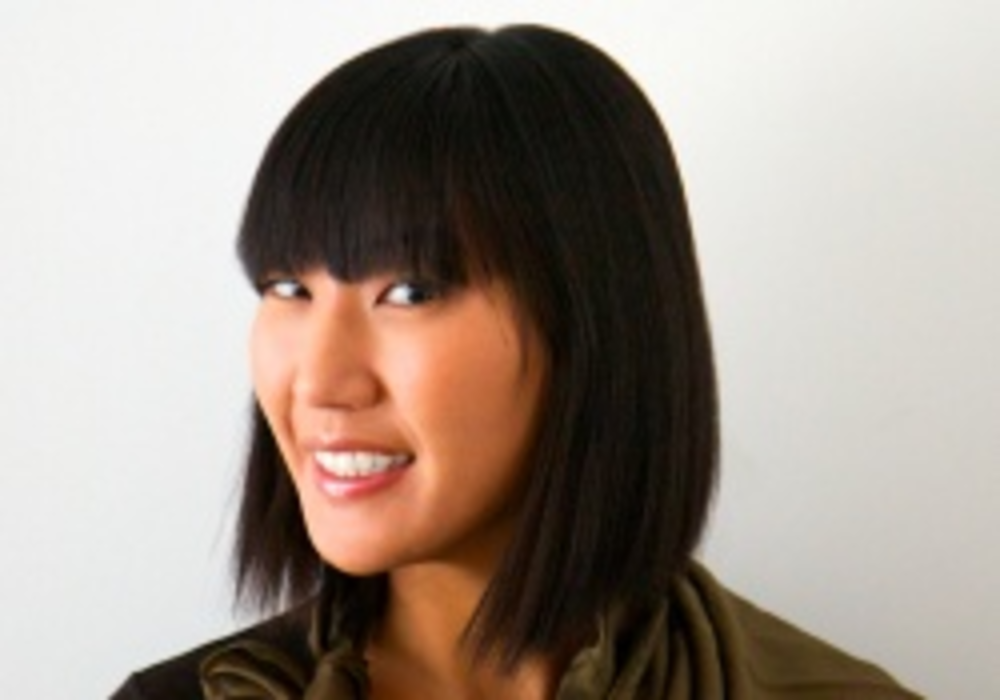 Express and logistics company DHL said yesterday that it won an exclusive five-year contract from the U.S. Department…