After the DMA announced earlier this week that it met with anti-spam advocates in Washington and agreed with its long-time adversaries on various ways to reduce the abuse of the Internet by spammers, DMers and advocates alike were surprised.

“This meeting could not have taken place two years ago,” said Ray Everett-Church, a lobbyist for the Washington, DC-based anti-spam group, the Coalition Against Unsolicited E-Mail.

After a five-hour meeting that DMA president H. Robert Wientzen characterized as “sometimes emotional,” the DMA and anti-spam advocates agreed to:

* Support legislation which, at a minimum, prohibits false identification in commercial e-mail;

* Acknowledge “opt-in” as the most successful targeting method for online marketers. The group defined “opt-in” as “the recipient has stated and not rescinded his or her desire to receive the type of mail which you are sending.”

* Work to create a non-profit global opt-out list, supported by marketers and free to consumers, which allows businesses and individuals to perform a one-time global opt-out from unsolicited commercial e-mail.

“This isn’t quite as far as some of us in the anti-spam community would like to have seen, but it certainly is a different tone than we’ve heard in the past from the DMA and that’s one of the things that we find promising,” Church said.

“I think the DMA finally realized that … they needed to reassess the approach that they recommend to their membership on how companies [should] market themselves via e-mail,” he said.

The DMA, which has long contended that unsolicited doesn’t necessarily mean unwanted when it comes to marketing e-mail, denies a shift in its position on e-mail marketing practices. “It’s not a shift,” said Wientzen. “We have for a long time said [the spam debate is] not about opt-in as opposed to opt-out. Those [marketing practices] can be compatible,” he said.

The meeting signified that anti-spam advocates are at least open to discussing opt-out e-mail marketing as an acceptable way to prospect, added Wientzen.

“[Historically,] an awful lot of the anti-spam advocates have felt that any discussion of opt-out was absolutely unacceptable [because it would mean acknowledging] that some unsolicited … e-mail going to people who have not opted in is acceptable,” said Wientzen. “I think this group finally came to the point of view [that some opt-out e-mail prospecting is acceptable].”

Framingham, MA, voiced concern over the group’s definition of “opt-in.”

“We ask a direct question,” said Goldstein. “It’s separate. It’s right there in front of them. But it is a negative option.”

IDG offers e-mail recipients prominent and easily followed “remove” instructions in every e-mail, and the opt-out rate is less than half a percent, said Goldstein. “That says to me that they understand that they’ve been asked permission,” she said.

Also, Goldstein said, response rates to IDG e-mail lists are generally two to three times higher than what are considered normal response rates to postal mailings. “You don’t get response rates like that if people have an objection to receiving this information. It’s relevant, it’s targeted and they want it.”

Still, Wientzen said, by agreeing with a group of anti-spammers on the definition of “opt-in,” the DMA isn’t coming out against negative-option e-mail list building. “We’re simply saying that they don’t represent the only answer,” he said.

“Global opt-out is ridiculous,” she said. “What does a marketer do if someone signs up for global opt-out list and then signs onto an opt-in e-mail list? Which one do we adhere to?”

Reputable direct marketers are already “painfully aware” of the issues surrounding spam and are extremely careful to remove from their lists people who object to receiving marketing e-mail, she said. “I can understand [the DMA] trying to put a stake in the ground … but this isn’t going to stop spam.”

Brady added that she wishes the DMA would have consulted more with her and other direct e-mail marketers before sitting down with anti-spam advocates.

“We have a lot of collective knowledge and understanding of this space that at this point, I don’t think the DMA has.”

The Resource Group wants to grow Telespectrum, a U.S. teleservices provider it bought recently, and not simply move… 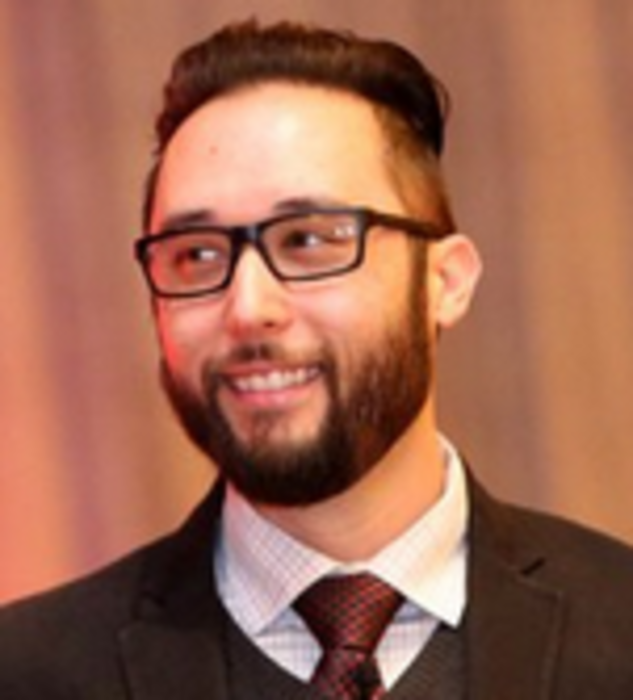 Epsilon today announced the hiring of Tom Edwards as chief digital officer of its agency business, where he…