DME, a direct response agency specializing in list acquisition, filed a suit in August with the Superior Court of California against D&B, Murray Hill, NJ, for $3 million. The suit, which moved to a federal court in Los Angeles, says D&B undercut DME in a relationship it had with client Labor Ready Inc., Tacoma, WA, a temporary employment company specializing in manual day labor.

According to the suit, DME was contracted by Labor Ready to supply the complete D&B business database of 11 million records for a one-year term as well as related database analysis services and quarterly updates. The suit said D&B personnel made a deliberate effort to encourage Labor Ready to cancel its order from DME and order the same, or substantially similar, product directly from D&B at a price $60,000 less than what was offered by DME.

Although DME salvaged the initial contract it had with Labor Ready, the company said Labor Ready personnel made it clear that there would be no further business dealings because of the ill-will created by the D&B situation.

Federal judge Lourdes G. Baird of the Central District Court of California retained the claims of breach of written contract, breach of covenant of good faith and fair dealing, intentional interference with contractual relations, intentional interference with prospective economic advantage, unjust enrichment and unfair competition. He dismissed the claim of misappropriation of trade secrets because, according to DME spokeswoman Pat Elliot, “the judge felt like we didn't present these [secrets] in such a way that they could respond to. But, we are welcome to refile that as a claim.” Elliott said the company hasn't decided whether it will refile.

D&B would not comment except to reiterate its statement that the allegations are unfounded. 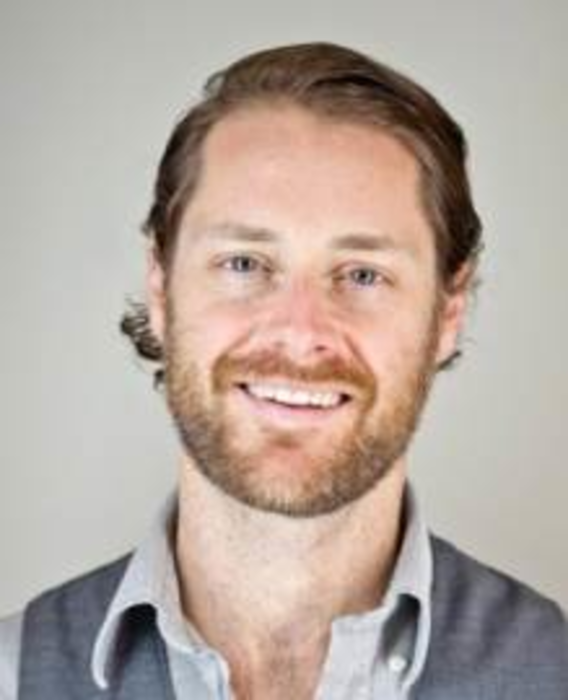 With Silverpop recently getting acquired by IBM, and Marketo offering new features to its platform, the marketing automation…

Fueled in part by a comeback in online advertising, Yahoo yesterday reported higher profits and revised its business…