“While I compliment direct marketers for what you're doing now, I urge you to move further into the Internet,” said Peter Sealey, former executive vice president of marketing at Coca-Cola Co. “To the extent you can, move to electronic form.”

E-mail is better than direct mail in terms of campaign time, cost and response, he said. However, he did not say how much paper mail he thought direct marketers could eliminate in favor of electronic media.

Even so, Sealey began his talk complimenting direct marketers for their use of measurable campaigns.

He then discussed the advent of the UPC code in the 1970s and how it transformed retailing by allowing retailers to collect valuable information about sales.

He also spoke about the ISCI (industry standard coding system) that was released in the 1970s to track television advertising.

Sealey said a “super ISCI” will be released next month by advertising trade groups Association of National Advertisers and American Association of Advertising Agencies. He said it will do for advertising what the UPC did for retailing by allowing advertisers to track and measure television, Internet, cable, radio, cell phone and other types of ads through a digital coding system. Though he did not elaborate on how the system would work, he asked direct marketers to learn more about it when it launches in July. 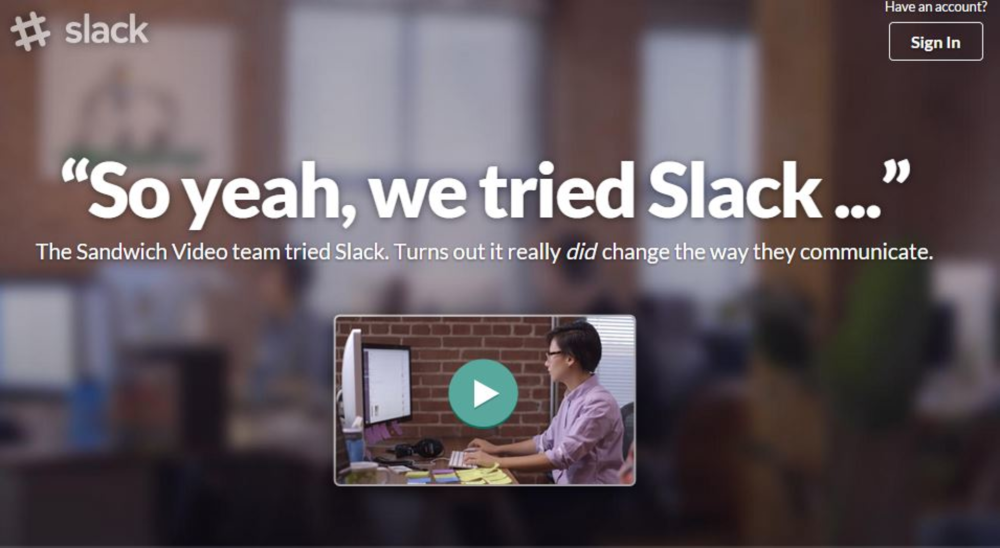 What You Need to Know Oct 31: Slack, marketing automation in healthcare, LinkedIn earnings, and Trialfire

Medical Marketing & Media looked at how marketing automation is impacting the healthcare industry. In other news, user-generated…

In the second year that software developer Action Systems Inc. has offered a co-op direct mail program through…