Fear, in particular fear of change and the future, is a powerful motivator affecting human behavior, said Mapes, who is author of the book “Quantum Leap Thinking.” Persuading people to overcome their fear is essential to changing their habits.

Perception affects consumer buying behavior, Mapes explained. For example, tickets to Broadway theater shows once sold out six to nine months in advance; today, when economic uncertainty abounds, the majority of tickets are sold as little as a week in advance.

Furthermore, people tend to return to patterns of behavior with which they are comfortable, even after extensive efforts to change their behavior, he said. For example, people who see themselves as shy tend to isolate themselves and fulfill their own fears.

Mapes said he did a two-year study of 2,600 people who went to counseling and therapy for various problems, and found that 90 percent to 95 percent generally held their new behavior for at least three months, but after 12 months had reverted to their original status.

“When willpower comes up against imagination, imagination will crush it,” he said. “It's when belief is aligned with imagination and action, that's when we're able to break out of the box.”

He demonstrated the power of perception by eating a lemon and asking the audience to imagine themselves doing the same as they watched. A poll of the audience with a show of hands indicated that the majority experienced a physical reaction to seeing Mapes eat the tart fruit.

“I didn't make you feel anything,” he said. “I put out the information, and you chose to feel what you felt.” 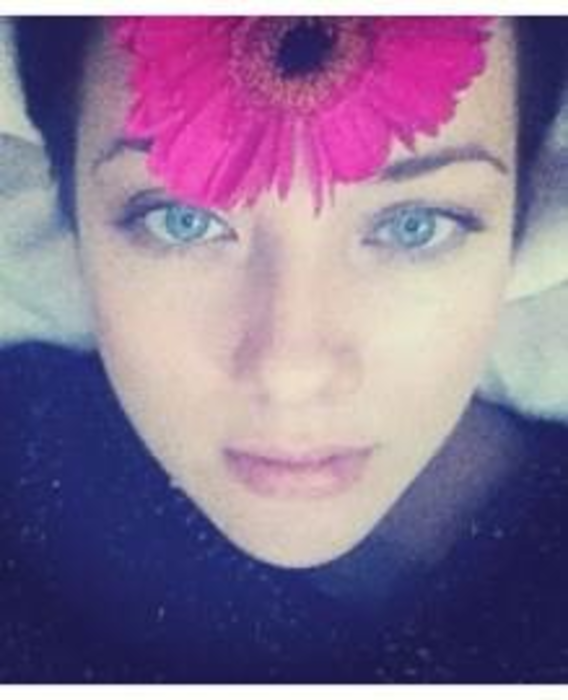 The National Football League, which is halfway through its 2002 regular season, reported August and September results this…