DMCNY Speaker: Search Will Grow, Mail Will Get More Targeted

Schmitt's first prediction was that search marketing would double to $11.5 billion by 2010.

“We think this medium is absolutely critical,” he said. “What is happening is that consumers are changing their behavior. … They are becoming more active shoppers. They are educating themselves about products in the marketplace, and search tools are helping them do that.”

His third prediction was that “2007 will be a very, very bad year for television.” Advertising will probably be up this year, he said, because “we still have elections and the Olympics. … By 2007, by the time the upfront rolls around in May or June, there are going to be 17 million homes with [digital video recorders],” which let viewers skip commercials.

Schmitt also discussed traditional direct mail. He said direct mail is still a growing medium but that it faces pressures: e-mail cannibalization, search engine cannibalization on the acquisition marketing side and rising postage and fuel rates. That's why he thinks mail will transform into a premium medium.

Schmitt's fifth prediction was that traditional ad agencies will get “a big-time demotion over the next five years as marketing services agencies replace Madison Avenue agencies.” Driving this trend, he said, is the need for customer analytics.

Travelocity.com is the third-largest Internet-only retailer after Amazon.com and eBay.com, but not many people know that, which is… 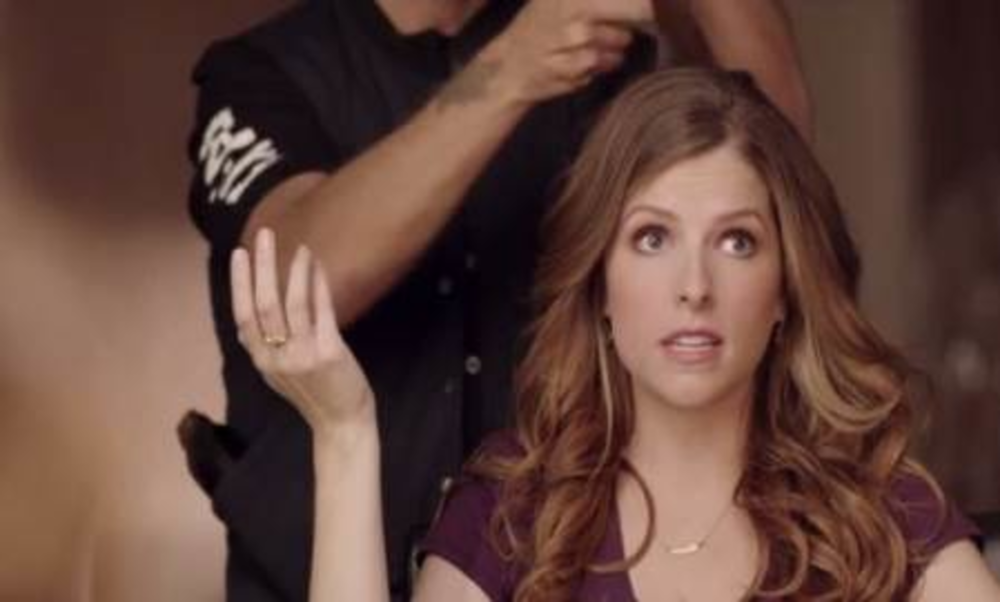 Newcastle Beer may not be able to compete with the Budweiser TV spots this Super Bowl, but it…