Unlike two years ago when the club almost merged into a chapter of the DMA, joining the affiliate network means that the DMA will have no say in how the club is run and the club's finances will remain independent of the DMA. Several members and past presidents had vehemently opposed the merger notion.

DMCNY president Jane Weber said the alliance recognizes the strengths of the individual clubs but it also gives the DMA the chance to broaden its scope. The club's board voted on the proposal last week.

In his keynote address, DMA president/CEO John A. Greco said the DMA expects all of its chapter clubs eventually to join the program. Ken Ebeling, DMA vice president of membership development, said the association wants to use the power of local clubs from around the country to create one unifying voice for its lobbying.

Ebeling has been in contact to discuss the program with most of the larger clubs, including the Washington, Chicago and Los Angeles clubs and the New England Direct Marketing Association, as well as other smaller organizations. In all, he suspects 40-45 clubs nationwide could benefit by joining the program.

Under the arrangement with the DMCNY, any individual who joins or renews their membership to DMCNY and whose company is not already a DMA member can join the DMA for the first year at a 50 percent discount. Club members also will get discounts on DMA products and services and receive access to some of the restricted content on the DMA's Web site. They also will be eligible to submit entries to the DMA's Echo Awards and be eligible for nomination to serve as an Echo judge. 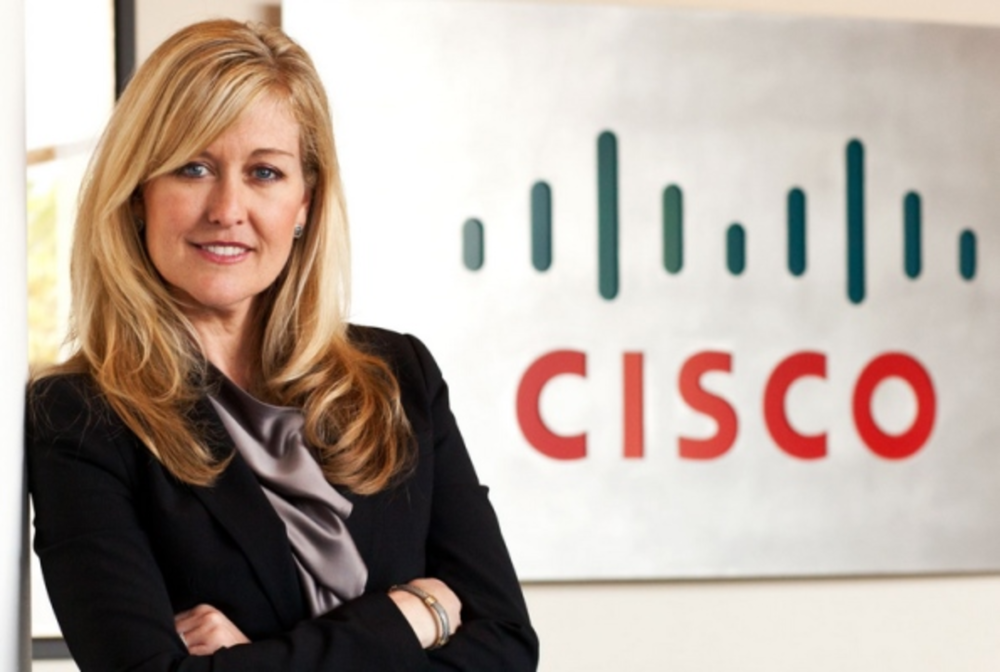 Marketers Who Have the Cojones to Be Bold

Japs-Olson expands use of Kodak Versamark

Printing company Japs-Olson Co. has added two high-speed inkjet printing systems from Kodak Versamark to the one it…

Which sender reputation method works best for you?