This letter was edited for length.

Kristen Bremner’s article in the July 25 issue (“DMA Creates List to Stop Solicitations to the Deceased”) caused me great concern. I believe the new DMA DDNC file soon to be available for free to mailers, as people wishing their dead relative be put on it will pay $1, will cause people to be sued, others to go to jail and will not do what it is trying to do.

Deaths on direct mail and telemarketing lists are a major problem in the United States. NCOA catches only 14 million of the 59 million moves in America yearly, because of the up to 20 percent of Americans who move only 35 percent fill out the change-of-address forms and 25 percent do it in handwriting that the postal machines cannot read.

While NCOA gives us ZIP+4, standardizes our addresses and gives us the full address and salutation, the Social Security death file refuses to give us a street address, causing us to remove all “John Joneses” from 10028 even if only one died and, worse, may give us the ZIP code of the hospital John Jones died in and not his last home address.

For years, I have written to congressmen that our country should match birth and death records so that the government would have a list of its own. Currently, only Germany has one. But a month ago Rule 204R was passed – funded by Homeland Security – in which it is now law that every birth has to be reported and given a Social Security number and every death also has to be reported to one central list.

The problem with the new DMA DDNC file is that widows use their dead husbands’ checking accounts and credit cards until they die. If you call “Mr. John Jones” who died, the widow will scream that he died 23 years ago. But if you mail him a letter for a donation or a catalog, she will get out his checkbook and give or buy, and he will again be on everyone’s list as a new donor or buyer.

At the very least, when the DMA receives calls from these widows they should be told that if they continue to use their deceased husbands’ credit cards and checking account, their loved one who died will continue to get on lists.

What my company does is run the Social Security death file against every local phone book in the United States. I found 8 million dead people in the current phone books. They include my mother, who kept my father’s voice on her answering service so outsiders would not think she lived alone, and she certainly continued to use his checkbooks and credit cards. I changed his name to “Mrs. John Jones” and then used 800 million obituaries to locate her actual name. No other company does this, and I have interviewed the technical people at Acxiom, infoUSA, Experian, Equifax, Anchor and others with as many names as Rich List has, which is about 200 million.

Further, a bank ordered 50,000 of my names, and I was told they would only pay for 25,000 as half were dead. Impossible, I said, and began to interview infoUSA and Experian, who ran the death file against this order. I even called the Mrs. John Joneses on the order and reached all of them. Mrs. John Jones is alive, and only Mr. John Jones is dead.

What this means is that if the Red Cross sends their donor list to any of the above, they will lose their very best previous donors as all above only look at the name and not the salutation.

Fran Golub, senior vice president/list management at Walter Karl, is correct that most mailers do not use their death file because they charge $40 per thousand on a list that costs them $1,850 from Social Security, and it is hard to find it because Social Security does not sell it. Another governmental agency does.

Further, no one has been able to tell me the law about renting/selling telemarketing leads to companies calling from Costa Rica, the Philippines, India and other countries into the United States. These companies feel that as they are outside the United States they are not under the same laws. Perhaps they are above the law, but I live here and need the best NCOA, opt-out mail and telephone lists as well as the best death file to feel that I will not get fined or sued. 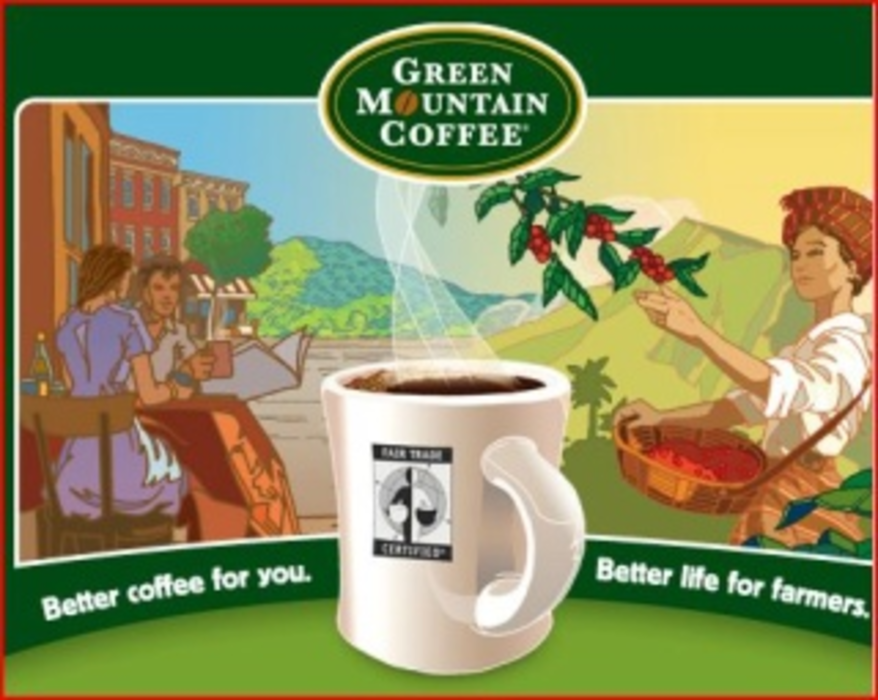