The Direct Marketing Association, Washington, sent an urgent e-mail alert to members on Friday asking them to contact their congressmen about an amendment that the DMA says threatens the U.S. Postal Service’s international mail services.

The DMA said United Parcel Service, Atlanta — one of the USPS’ biggest competitors — has been lobbying its congressional allies to append several provisions to an amendment to an unspecified appropriations bill. The provisions would:

• Give the State Department total and exclusive authority over all aspects of international mail operations and negotiations.

• Give the Postal Rate Commission rate-setting authority over international mail.

The proposed amendment was sponsored by Roy Blunt (R-MO) but is being pushed by House Majority Whip Tom DeLay (R-TX), according to the DMA. “We think the majority alder doesn’t understand exactly what implications this would have for the American people,” said Richard Barton, senior vice president, congressional relations, the DMA.

He said the DMA is “totally opposed to this amendment, which would have a significant negative impact on American exports, increasing costs and delaying delivery.”

Barton also said the DMA is concerned that this amendment is being added to legislation during the final days of the 106th Congress.

“[Even] if this were a positive proposal, it would be wrong to try to bypass the normal legislative process, which includes hearings and open debate, to sneak the amendment through on an appropriations bill,” Barton said.

In addition, on Oct. 26, USPS Postmaster General William Henderson sent a letter to every member of Congress expressing “strong opposition” to the amendment and detailing what he said were disastrous consequences to international postal service if the proposal is passed.

He said the amendment would, at the very least, “suspend all US postal services from the United States to foreign countries … and all single piece services.” He also said the division of authority between the State Department and the postal service would be replaced with a “draconian system denying the postal service any seat at the table in international postal negotiations.”

“The Postal Rate Commission already has the authority to assure domestic postal rates are set so the postal monopoly is not used to subsidize international services,” he added.

Henderson said any suggestion that these “changes are essentially the same provision already approved by the House postal subcommittee as part of the bill H.R. 22 is simply not true. … These are damaging, unbalanced, punitive measures that would make it impossible for the U.S. Postal Service to continue to operate successfully as a provider of international mail services.”

Tad Segal, a UPS spokesman in Washington, said that while he has heard about the amendment, he was unaware of its movement in Congress. He said that “any amendment that brings a level of responsibility to the postal service, we support.”

Barton said the DMA is asking its members to call, fax or e-mail their senators and representatives immediately to express opposition to the proposal.

Joan Rivers Worldwide Enterprises, a direct marketing company owned by the celebrity, will launch an infomercial for its… 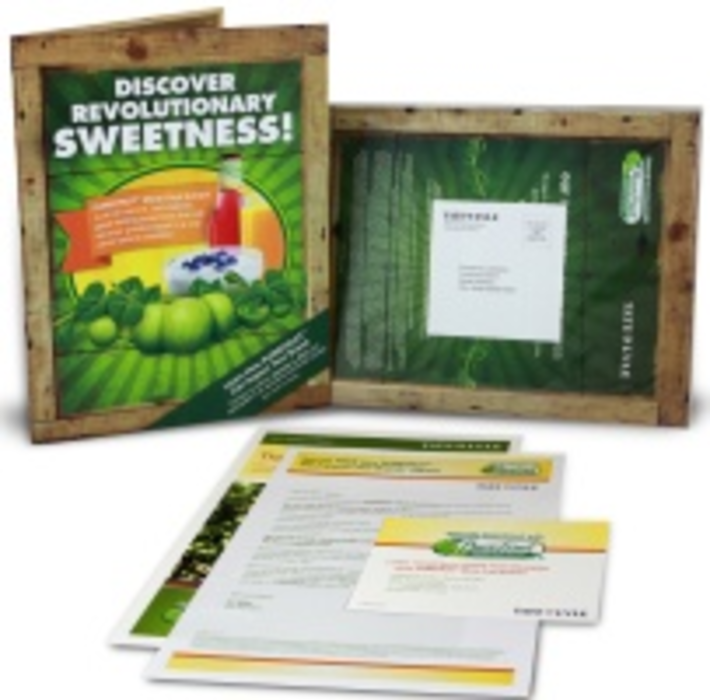