The Direct Marketing Association is planning to release guidelines governing its members' use of e-mail marketing under which noncomplying members can be expelled, iMarketing News has learned.

The initiative is said to be similar to the DMA's Privacy Promise, which was implemented two-and-a-half years ago and resulted in the loss of two member companies.

The e-mail guidelines are part of a years-long effort by the DMA to demonstrate to legislators that its members can self-regulate in cyberspace.

The guidelines are expected to be released in January after the DMA's next board meeting. Their language must first be approved by a number of subcommittees.

One has already done so, and the chances of it going through are “promising,” said one source close to the process.

About 30 people at the DMA's fall conference in Chicago last month attended the Association for Interactive Media's Council for Responsible E-Mail's annual meeting and hashed out some of the guidelines' details. Under them, direct marketers that use e-mail must do so on a permission basis. However, the guidelines reportedly do not spell out what constitutes permission.

Anti-spam advocates have long criticized the DMA for failing to condemn opt-out e-mail marketing where it is acceptable to contact someone unless that person forbids it.

Since the sending of e-mail requires that messages go across other people's privately owned servers, anti-spammers argue that any e-mail sent across them without explicit permission of the recipient constitutes theft of service. This is unlike postal mail or telemarketing where the marketer pays all the costs.

Though marketers by and large have bought into the concept of permission e-mail marketing, there is still debate over what constitutes permission.

As a result, the DMA's e-mail guidelines will likely go nowhere toward appeasing anti-spammers, radical or otherwise.

“The DMA never gets into strict definitions,” said one source, speaking on the condition of anonymity. “But there are broad concepts in place [in the e-mail guidelines]. A marketer could be subject to expulsion, so it does have some teeth.”

Another source, also speaking on the condition of anonymity, said, “[However] the goal is not to kick people out. It's not a best practices document, so they [DMA executives] have to make it more loose.”

The formal implementation of the DMA's Privacy Promise resulted in the loss of two member companies shortly after they were adopted, though there were questions at the time over whether the companies were expelled or had resigned.

In July, 1999, the DMA formally announced its Privacy Promise to the public after two years of prodding its membership toward compliance. At the same time, the organization sent letters to 17 unnamed companies that had refused to endorse the rules, some of those executives believed it was inappropriate for a trade organization to dictate their behavior in such a way.

In November 1999, the DMA said it expelled Columbia University's Graduate School of Business, New York, and Sportsman's Market Inc., Batavia, OH, for failure to comply with the rules.

In related news, the Responsible Electronic Communications Alliance has become a subgroup of the Council for Responsible E-Mail or CRE.

RECA was launched in September 2000 by a group of e-mail marketers and service bureaus, many of which are members of the CRE, to create industry standards for online marketing.

RECA is another marketing group whose definition of permission failed to appease anti-spammers. RECA's guidelines adopted so-called single opt-in, where companies must send a verification e-mail to new subscribers, but to which recipients do not have to respond to remain on the list– as the minimum permission standard.

Anti-spammers have long contended that the only acceptable form of opt-in is so-called fully verified or double opt-in where the company must send verification e-mails to registrants to which registrants must respond in order to stay on the list. 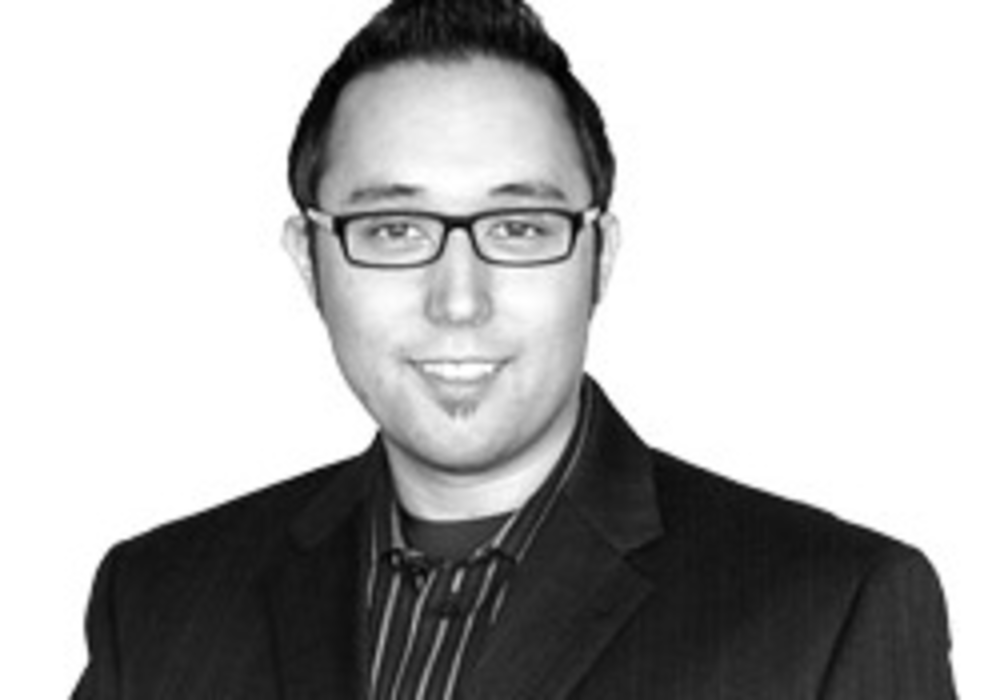 Marketing and promotions agency The Marketing Arm tapped Tom Edwards to be its new VP of digital strategy,…

Looking Glass, a consumer marketing information company, is expected to say today that it has formed an alliance…