NEW ORLEANS — The DMA expects to offer guidance in the next seven to 10 days that will help the list industry gauge how to implement best practices in light of recent Federal Trade Commission scrutiny.

At the opening of its fall show yesterday, the DMA said it had met with the FTC last week regarding the agency's recent settlement with three list companies. In August, Carney Direct, ListData Computer Services and NeWorld Marketing settled allegations of their involvement in a telemarketing advance-fee credit scheme and would pay $187,500 between them.

Though he would not elaborate on specifics, DMA spokesman Louis Mastria said the agency told the DMA how they would interpret current regulations governing list usage.

“We want to tell the list industry specifically, but this has potential ramifications for other marketers, too,” he said.

Even before the settlement was announced, the DMA has already started working with the industry on new ethics guidelines for list professionals, owners and users to try to allay consumer concerns and prevent further legislation regulating list practices.

The guidelines are not expected until next year. Mastria said the DMA won't discuss particulars until the board approves the new measures. The DMA’s current Ethical Business Practice guidelines already contain several provisions pertaining to data use. 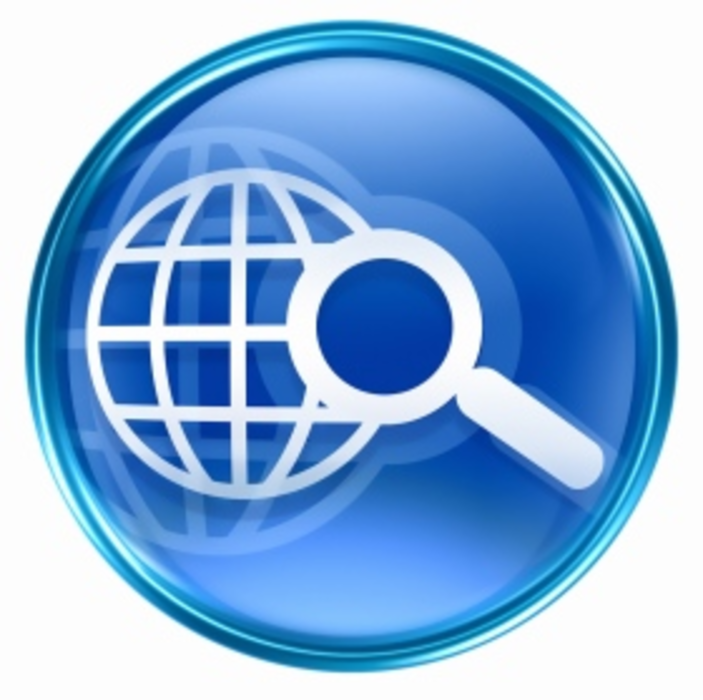 Multichannel merchant Hanover Direct Inc. has seen an increase in the return on its marketing investment through a…