DMA steps in the right direction with new CEO

After an exhaustive, six-month-long search, the Direct Marketing Association named Lawrence Kimmel president and CEO. Kimmel was chairman and CEO of Grey Direct from 2000 to 2008, before it was renamed G2 Direct & Digital, and prior to that logged time as EVP at Draft Worldwide and president of Unimark, a direct marketing agency he founded.

It is refreshing to see the industry trade association tap an agency executive with years of direct marketing experience. The strategy is a departure from its last two appointments. John Greco, who resigned in February, had no direct marketing or agency experience, and his predecessor, Robert Wientzen, came out of the consumer packaged goods industry.

There has been much change and dissent at the DMA in the past 12 months, which has not served the group well. The organization scaled back, cutting staff significantly in multiple layoff rounds and shuttering some conferences last year.

In September 2009, then COO Ramesh Lakshmi-Ratan left the organization to lead a division at Pitney Bowes.

He ultimately retained his spot on the DMA’s board last October, but it was not without some measure

DMA has survived the past six months with interim president Robert Allen, former president and CEO of the

Vermont Country Store, at the helm. The changes didn’t stop there, though. Board chairman Eugene Raitt, elected last October, resigned his position in May.

Amid all of this, DMA considered repositioning the entire organization around interactive marketing, including

This is hardly the time for so much upheaval, with “do-not-track” regulations, an exigent postage price increase and complicated state-by-state online sales tax legislation all looming.

Replacing Raitt as chairman is Steven Dapper, who — like Kimmel — has logged many direct marketing agency miles.

He is chairman and founder of Hawkeye and formerly ran Rapp Collins Worldwide.

Between these two agency heavyweights, DMA may finally be in a position to move the needle on a number of fronts. Interim CEO Bob Allen did a good job of building bridges with important constituents, such as the American Catalog Mailers Association, after Greco’s departure.

Let’s hope Kimmel will continue that; his experience working with clients on the agency side will help him collaborate with DMA members and partners. And he believes in and is a proponent of direct marketing, perhaps the best job qualification of all.

He told DMNews: “I have been in direct marketing for a long time, and I’ve believed for a long time that behavioral insights, coupled with quantifiable and measurable information, was a better go-to market strategy [than push marketing],” he said. “We were right and won that argument, and today, basically all of marketing is direct or wants to go direct.” 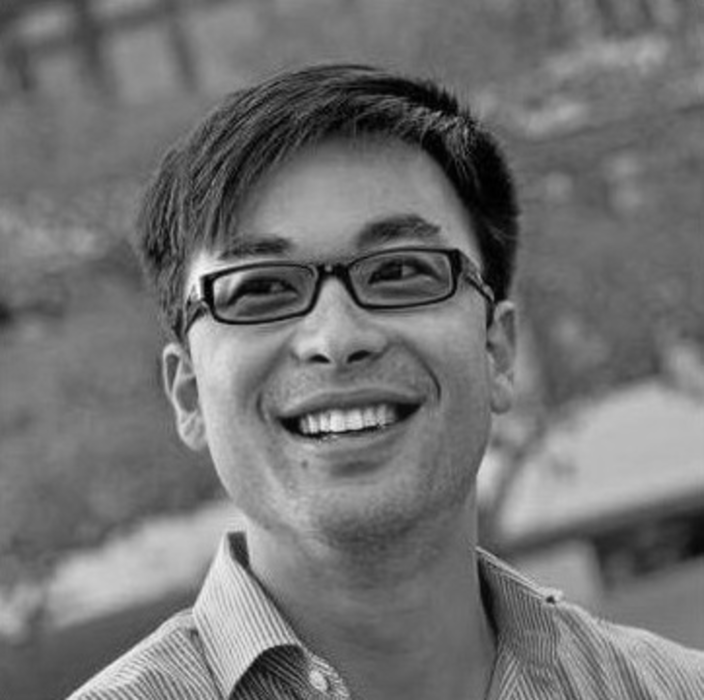 Placement on established, branded Web sites may seem like a logical step for online marketers looking to reach… 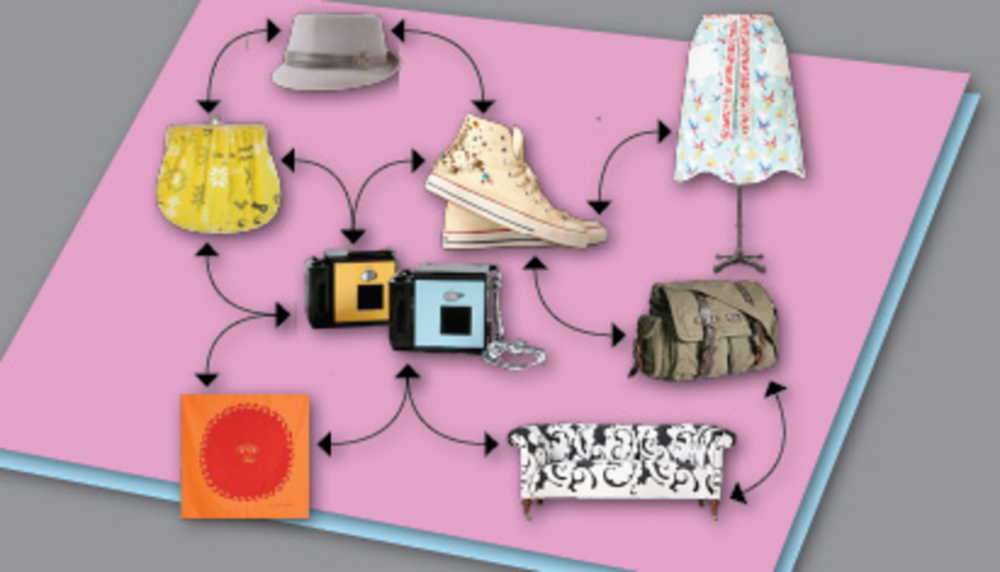