WEST PALM BEACH, FL — Grassroots lobbying at the state level by call center operators is the most effective solution to combat the numerous local legislative initiatives that have been cropping up all over the country, said participants in a Direct Marketing Association roundtable discussion held here last week.

“You've got to go to legislators in your state and tell them you are thinking of expanding, and tell them that if they pass that legislation, you are going to think about going someplace else,” said one teleservices industry executive who asked not to be identified. “You've got to have operations in that state and go in there telling them that you bring jobs to the state and pay taxes.”

He also said smaller companies have a better chance than larger national companies do of getting their state legislators to be receptive.

Other participants agreed that call center operators need to present themselves as employers who contribute to the state's economy. That is not always easy, however, because often legislators look at telemarketing as being a “non-job.”

“We need to focus on changing that image that they have of our employees,” said one participant.

The discussion also focused on various other legislative issues, including the introduction of laws that would require telemarketers to make their company names and phone numbers visible to consumers who have caller-ID systems on their phones.

Currently, the T-1 phone lines that most call centers use do not allow the information to be displayed on caller-ID systems, but two federal bills were introduced this year that would seek to make it illegal to block the transmission of such data.

It's not clear whether affordable technology will be available anytime soon to allow the information to be transmitted through a T-1 line and displayed on caller-ID systems, but one participant called on the DMA to investigate the matter. He said the DMA should find out exactly what was technologically feasible and what the costs would be to call center operators.

Some roundtable participants said they had no objections to having their company names and phone numbers displayed on caller-ID systems, for several reasons. One reason was that it makes their calling more efficient — they don't waste time talking to someone who doesn't want to talk to them.

Also, displaying a name and phone number would give consumers a place to call and complain if they don't want to be bothered anymore, rather than escalating the matter to legislative authorities.

“One thing is for sure, we need to do something about it or it will be legislated,” said Joan Mullen, chairwoman of the DMA's Teleservices Council legislative committee, who led the roundtable discussion.

Other issues associated with the inability to transmit caller information through T-1 lines involved the use of outsourced service bureaus. Participants questioned whether such bureaus would ever be able to display the information of the clients they are calling on behalf of, because of the volume and variety of calls made by some of them. Also, if the service bureau has to display the name of its own company on a caller-ID system, some participants wondered if consumers might be more reluctant to answer than if they saw the name of the company that was actually marketing the product.

Other hot topics in the roundtable included the use of predictive dialers, a common hot button throughout the conference, and the increase in the number of state do-not-call lists.

Mullen said such issues, which consumers view as part of the broader concerns over privacy, are especially contentious this election year because political candidates at various levels have latched onto them as pro-consumer issues.

The Internet offers a solution to one of the biggest headaches of the business marketer — inquiry fulfillment.… 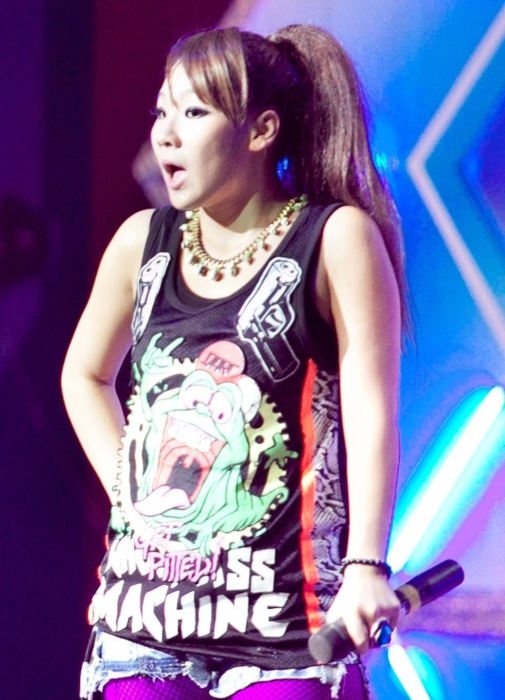 YouTube, over the past year, has quietly invested in musical artists, in an effort to bolster marketing for…