DMA Opposes Use of Technology to Evade Privacy Devices

The Direct Marketing Association declared its opposition yesterday to the use of technology to circumvent home-privacy devices designed to indicate a consumer's preference about receiving direct marketing solicitations.

The statement came in reaction to a proliferation of news stories in the past few weeks about call center dialing technology that is immune to a home-privacy device called the TeleZapper.

DM News reported in its Feb. 17 edition on DirectQuest, a technology from teleservices management software firm Castel that is immune to the TeleZapper. An Associated Press wire report followed about a week later, after which news outlets nationwide picked up on the product from Castel, Beverly, MA.

“We're concerned that some of our folks need to know where we stand on this,” said Louis Mastria, DMA spokesman. “There's a concern out there about what is the right thing to do.”

The TeleZapper, produced by Royal Appliance Manufacturing Co., mimics a three-tone sound heard when a disconnected number is dialed. Most outbound dialers listen for the sound and automatically eliminate from calling lists numbers that appear to be disconnected.

Castel's DirectQuest call management system works by detecting digital signals sent by central offices in a telephone network that accompany calls. Royal Appliance Manufacturing has acknowledged that if the calling system works as Castel claims, the TeleZapper would be ineffective in stopping calls from it.

Castel has said it did not intend that its technology be used by telemarketers to deliberately skirt home-privacy devices. Instead, the technology lets debt collection agencies, which often use the same outbound dialing devices as telemarketers, place calls to consumers who use the TeleZapper to avoid facing their financial obligations, Castel said.

The DMA said that “scofflaws” should not be permitted to use privacy devices to evade collection efforts and that enabling collection agencies to seek out evaders was in the interest of consumers. Also, the DMA stated that it supported telemarketer use of technology to transmit caller ID information to consumers, another DirectQuest capability marketed by Castel.

The Sears-Kmart deal could cost Sears Holdings Corp. $60 million in relocation costs and termination benefits, according to… 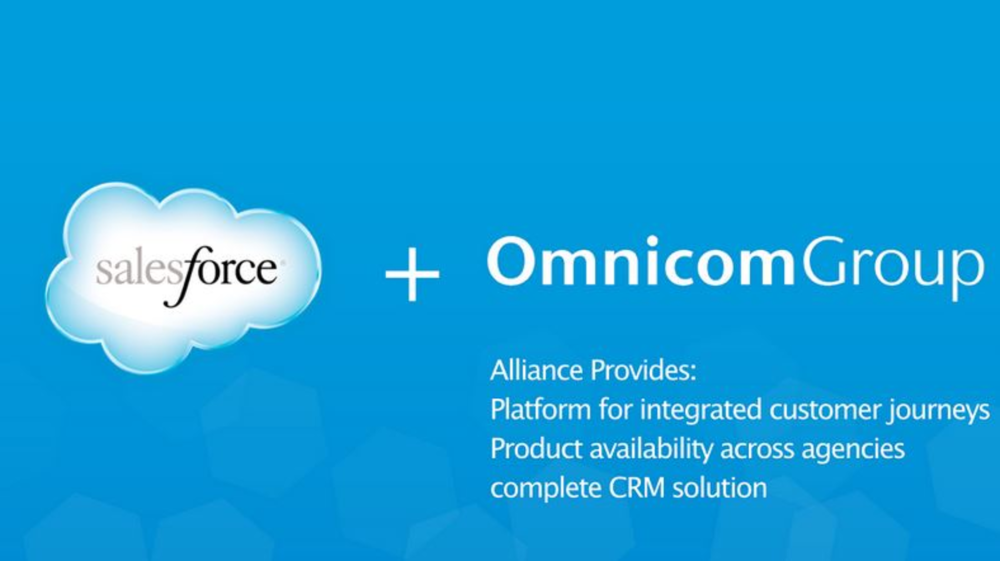