The DMA met with the FTC last month so it could clarify the scope of responsibility for list managers and to better understand the manner in which the FTC would apply its rules in other cases.

In August, Carney Direct, ListData Computer Services and NeWorld Marketing settled allegations of their involvement in a telemarketing advance-fee credit scheme and will pay $187,500 among them.

According to the FTC, the list managers should have known that the scripts submitted by the telemarketers violated the Telemarketing Sales Rule, the DMA said. However, the DMA also said the FTC’s interest in the list industry is nothing new, saying in its guidance that the FTC’s goal “has been — and remains — to aggressively ‘uproot’ legal violations by also pursuing those who may have supported, or made possible, a legal violation.”

The DMA said the FTC does not expect those in the list industry to guarantee every ad. “However, if those renting lists ‘know or should have known’ a violation is taking place and participate anyway, they could be held liable,” the DMA said in its guidance.

“The first line of our ethics committee is to try to correct the actions of companies in violation of the ethics guidelines and if they don't do what we ask, then we will proceed with stricter measures,” DMA spokesman Louis Mastria said. “Knowing what we know today, we will definitely have a heightened sensitivity to these issues and be more proactive. Frankly, the DMA does not know the specific circumstances in the cases. We don't know what they were doing. The settlement is not an admission of wrongdoing.”

Two spam-related bills passed the Michigan state Senate yesterday and were sent to the House, where approval reportedly…

Nov. 4 Is Deadline for Custom Questions to ICOM Survey

ICOM Information and Communications Inc. said yesterday that the deadline to add custom questions to its next Shoppers… 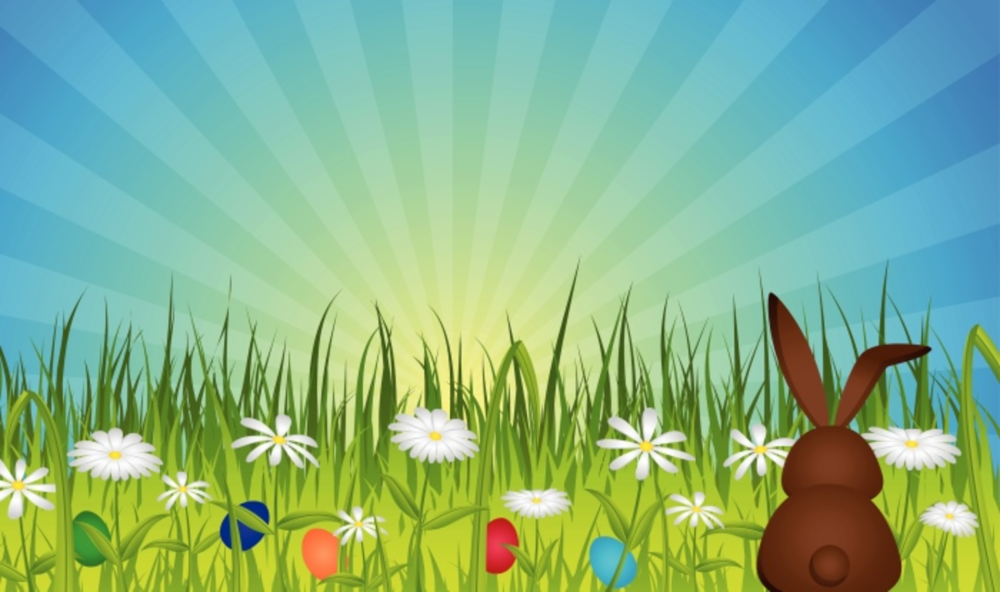