The Direct Marketing Association's board of directors has named Michael P. Sherman, president of Fingerhut Cos. Inc., to serve as the 2002 chairman of the international trade organization.

The board also announced that Gordon R. Cooke, president/CEO of the J. Jill Group Inc. will serve as the vice chairman.

Their terms of office began this week after the DMA's 84th Annual Conference & Exhibition in Chicago.

Seven new members will serve on the board for three-year terms:

DraftWorldwide has come to the rescue of 14 former executives of promotions firm Simon Marketing, Wakefield, MA, with… 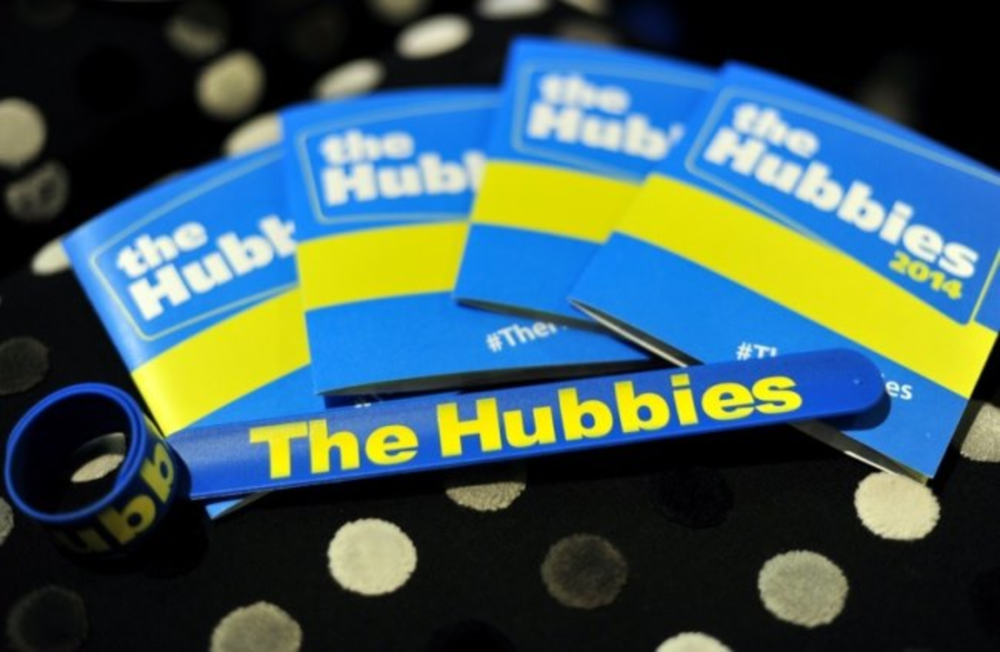 Does your campaign or marketing tool deserve to win a prize? Enter The Hubbies!

Do you think your work as a marketer deserves an award? Did you and your team create an…