Moving the Direct Marketing Association's Echo awards ceremony to Tuesday evening instead of Sunday starting with DMA 05 should generate more attendance from delegates pitched in Atlanta for this annual DM fest.

At least that's the hope of the executive helming the DMA.

“The time allows for more premium exposure of the ceremony,” DMA president/CEO John A. Greco Jr. said. “We've been told by our members it's more convenient for them.”

Sid Liebenson, Chicago-based executive vice president and director of marketing at DM agency Draft Inc., agrees with Greco. His endorsement counts: He is chairman of the International Echo Awards Committee and also one of the judges.

“It's a good move,” Liebenson said. “Tuesday night's timing will allow more people to attend the Echo ceremony. It's just more convenient for people who're attending the conference. In the past, many people were arriving [at the show] on Sunday and many couldn't even make it to the Echo ceremony.”

An element of glamour has been added, too. Khakis and shirtsleeves were a common sight in previous Echo ceremonies. This year, a black-tie dress code will add gravitas to the occasion, a practice well honed by another leading DM creative honor, the John Caples International Awards.

The Echo is awarded across 12 business categories for DM through media like mail, television, radio, insert, print, interactive and the Internet, and a combination of those elements. Caples is the Echo's U.S. peer, but its focus is on creative excellence. The Echo emphasizes marketing strategy and results as well.

A major competitor to both the Echo and Caples is a gathering force headquartered in London: the International Advertising Festival, better known as Cannes Lions. Its annual event in the French Riviera resort of Cannes is attracting an increasing number of entries for the Lions Direct and Cyber Lions awards.

Greco is unperturbed by the growing popularity of Cannes Lions with international and U.S. agencies. The reason for that sang-froid: Echo entry submissions this year grew marginally to 1,092 from 1,079 last year.

“It's not an either/or proposition,” he said. “While many of the same campaigns are entered in both competitions, the awards recognize different components. The more the recognition given to direct marketing campaigns, the better it is for everyone in our community. Cannes Lions are not designed for marketers. The focus of the award is on the creative, whereas the Echos recognize the total package: strategy, revolutionary creative, database technique, planning results. I don't see them as conflicting.” 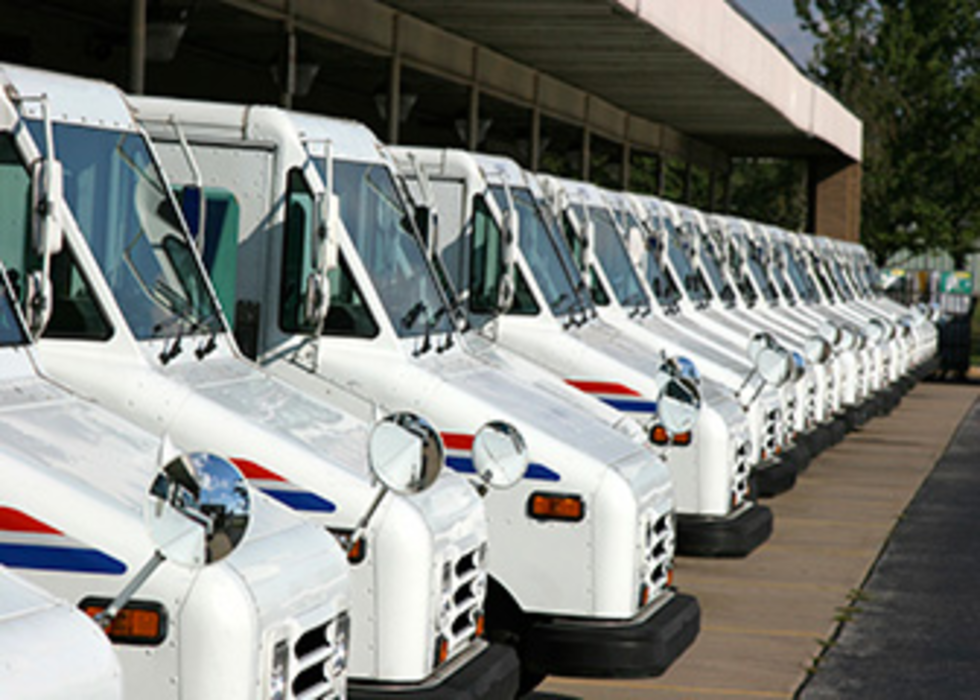 In early October the Government Accountability Office put out a report questioning the accuracy of the U.S. Postal…