DMA Honors Stefanie Pont as List Leader of the Year

The Direct Marketing Association’s List and Database Council named DM veteran Stefanie Pont as its List Leader of the Year.

Ms. Pont is managing partner at Pont Media Direct, Norwalk, CT. She will be presented with the honor Aug. 15 at an awards dinner at New York’s Marriot Marquis during the DMA’s List Vision show.

“Stefanie’s leadership role in many member related areas of the DMA and other DM organizations speaks volumes to the significance of her contribution to this community,” said Ann Zeller, vice president of membership and customer services at the DMA, New York.

The key criterion for List Leader nomination is 10-plus years in the list industry. Teaching, mentoring, active involvement in furthering the list industry’s business and ethical goals are all factors to be considered.

Ms. Pont launched her own company, Pont Media Direct, in 2004 after spending 20 years in the list business. She was vice president and corporate media director at Euro RSCG-Brann North America before becoming an entrepreneur.

She has held senior positions at list brokerage and management companies like Millard Group, ParadyszMatera  and Boardroom Inc.

Tickets for the awards dinner can be purchased at http://www.the-dma.org.conferences/dmalistvision. 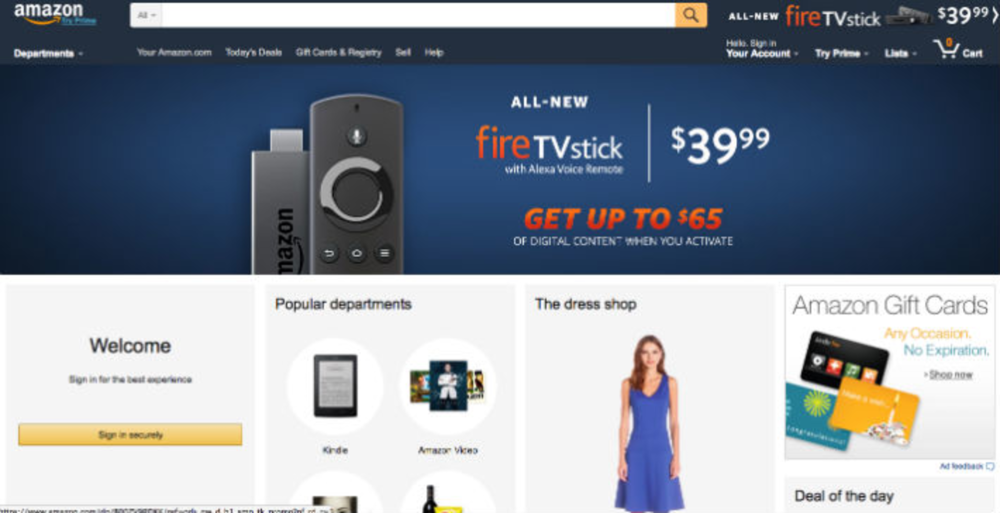 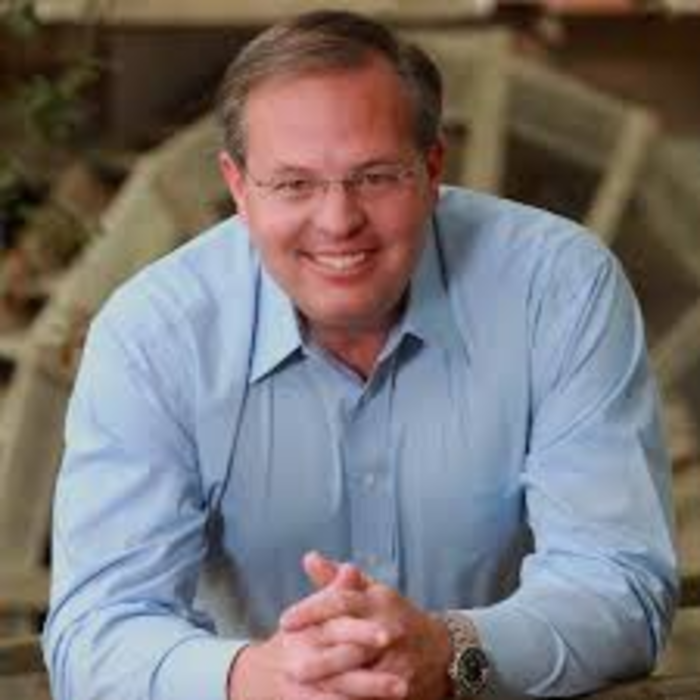 Looking to expand its global reach, eCommera has appointed a chief marketing officer with deep retail expertise. The…