NEW YORK — Slow adoption of authentication standards by the e-mail industry once had some folks at the Federal Trade Commission worried.

As recently as six months ago, the Direct Marketing Association heard murmurs from FTC officials who were concerned that little was happening on the authentication front, said Jerry Cerasale, senior vice president of government affairs at the DMA, who spoke at yesterday's E-mail Authentication Implementation Summit 2005.

“They started to get very nervous that the industry was not picking up the ball and running with authentication,” Cerasale said. “They're ecstatic that we're having this conference.”

The DMA and FTC have put their support behind e-mail authentication as the best hope to combat spam and e-mail fraud. The DMA has opposed proposals for creating a national do-not-e-mail list, and the FTC has advised Congress against such a list.

Any solution to spam must be affordable to marketers to be effective, Cerasale said. If it's too expensive, it won't be adopted by the bulk of the industry.

Cerasale also addressed proposals by a few states to create children's do-not-e-mail lists. The FTC has come down against such lists because of the danger of a security breach. Currently, the DMA considers state anti-spam laws to be preempted by the CAN-SPAM Act, but that could be tested in court in the future, Cerasale said.

Clients of Epsilon will have access to Unica Corp.'s Affinium enterprise marketing management software through a strategic alliance…

Blair Corp., founded in 1910 by John L. Blair Sr., is one of cataloging’s oldest firms. The company… 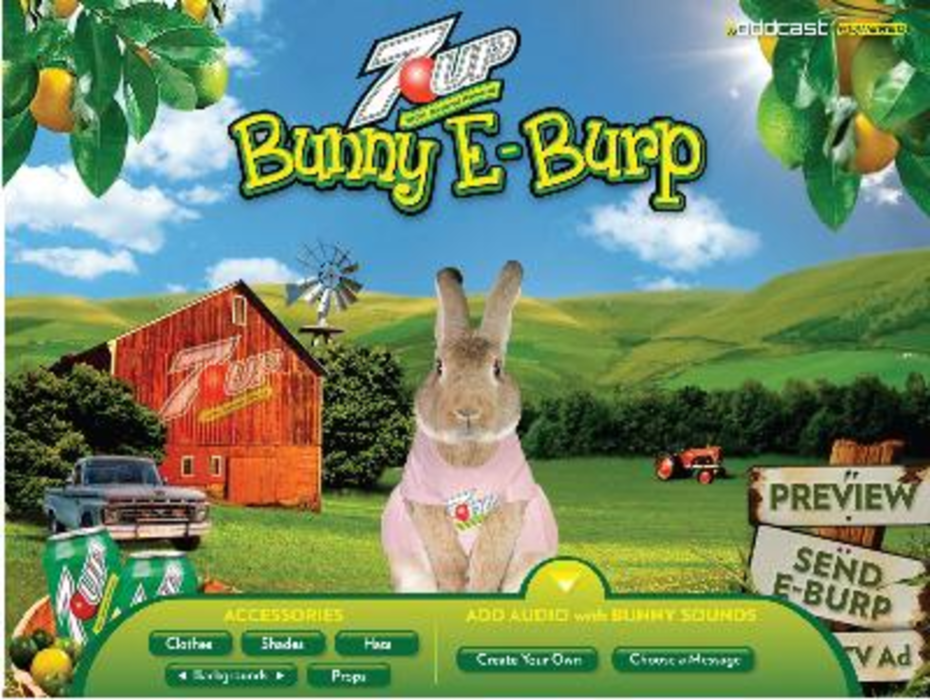 Bunnies love that 7UP

Soda manufacturer 7UP is launching a viral e-mail campaign that extends its latest “Burping bunnies” TV commercial, in…