DMA Forges Ahead With Annual Conference

The Direct Marketing Association is forging ahead with plans for its annual fall conference despite the disruptions by last week’s terrorist attacks in New York and Washington.

The conference is scheduled for Oct. 27-31 in Chicago.

DMA president/CEO H. Robert Wientzen said that the DMA had a surprisingly high number of registrations last week despite the attacks and that he was aware of no cancellations. He declined to say how many people signed up last week.

In addition, he said that former President Bush will appear as planned to give the opening keynote address. 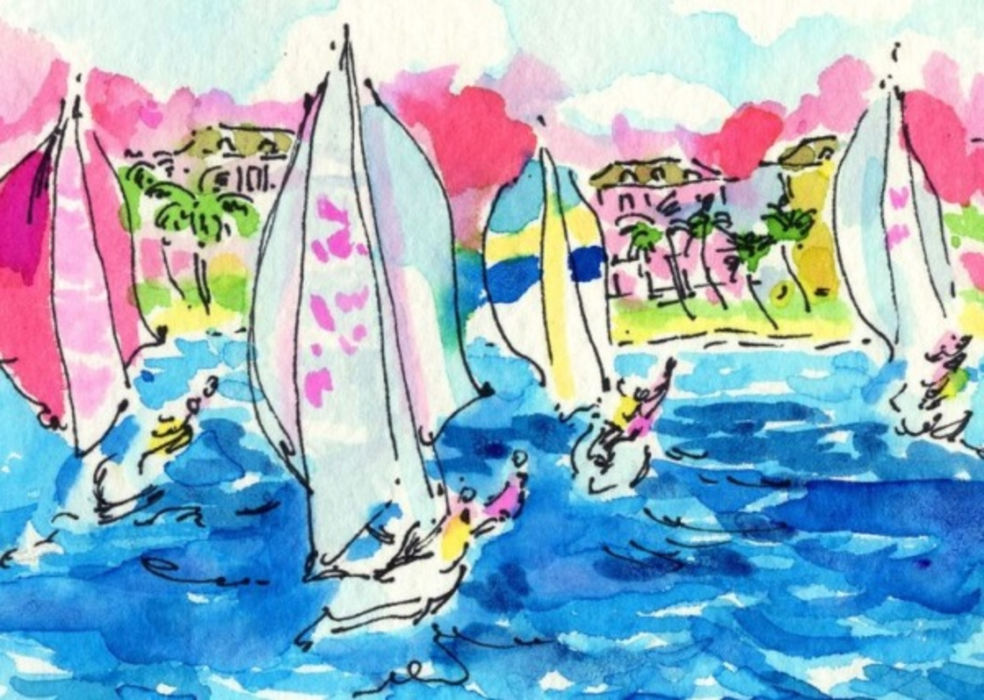 Apparently, print is the way to a digital native’s heart. That’s what marketers at Lilly Pulitzer say they’ve…

Tackling E-fulfillment: The Stakes for 'The Perfect Order.'

In the wake of the '99 holiday season, Internet shoppers and the media have identified fulfillment and on-time…